Access to all Banking Exams Courses
Subscribe Now
READ ON APP
Home Uncategorized All You Need To Know About the BRICS BANK
Facebook
Twitter
Google+
Pinterest
WhatsApp
July 17, 2014
The 6th BRICS summit is the sixth
annual diplomatic meeting of the BRICS, a grouping of major emerging economies
that includes Brazil, Russia, India, China and South Africa.
It is hosted by Brazil, as the first
host country of the current five-year summit cycle the host city is Fortaleza.
The theme chosen for our discussions
was “Inclusive Growth: Sustainable
Solutions”.

Leaders of the BRICS emerging market
nations have agreed to create a multilateral New Development Bank (NDB) for infrastructure
needs.

The
New Development Bank (NDB),
formerly referred to as the BRICS Development Bank, is a proposed multilateral
development bank operated by the BRICS states (Brazil, Russia, India, China and
South Africa) as an alternative to the existing World Bank and International
Monetary Fund.
The Bank is setup to foster greater
financial and development cooperation among the five emerging markets. It would
be headquartered in Shanghai, China and the first chief executive will come
from India.
What is New Development Bank (NDB)?
It is a bank set up by the world’s leading
emerging economies aimed at funding infrastructure projects in developing
nations.
What is the contingent reserve
arrangement (CRA)?
The five countries will set up a $100 –bn
pool of currency reserves to help countries forestall short-term liquidity
pressures.
How will be the CRA be funded?
China, the region’s largest economy,
will contribute $41 bn to the CRA. Russia, India, Brazil will contribute $18 bn
each, while South Africa will contribute $5 bn.
Where will be the bank based?
The New Development Bank will be based
in Shanghai, China.
How will it be governed?
India will preside over its operations
for the first five years, followed by Brazil and then Russia. It is scheduled to
start lending in 2016.
How will it be funded?
The bank will begin with $50 bn
divided equally between its five founder members. Another $50 bn will come from
new members.
New
areas of cooperation to be explored
– Mutual recognition of Higher
Education Degrees and Diplomas;
– Labor and Employment, Social Security,
Social Inclusion Public Policies;
– Foreign Policy Planning Dialogue;
– Insurance and reinsurance;
– Seminar of Experts on E-commerce.
ITS
GLOBAL PEERS
1. International
Monetary Fund (IMF)
History:

·
The
IMF was conceived in July 1944 when representatives of 45 countries met in
Bretton Woods in the US to establish a framework for International economic
cooperation.
Mandate:

·
Its
mandate to oversee the international monetary system and promote excahanhe
stability among its members countries. 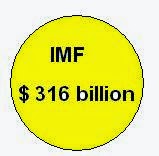 ·
Conceived
in July 1944, it is initially focused on electric power and transportation
projects, but later diversified its activities, acquiring new insights into the
development process.
Mandate:
·
It
seeks to promote economic development projects of the world’s poorer countries
thorugh long term financing. 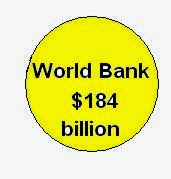 ·
Conceived
in the early 1960s to foster economic growth and cooperation in the Asian
region, ADB opened on December 19, 1966 with 31 members.
Mandate: 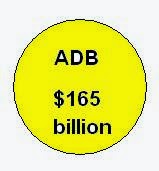 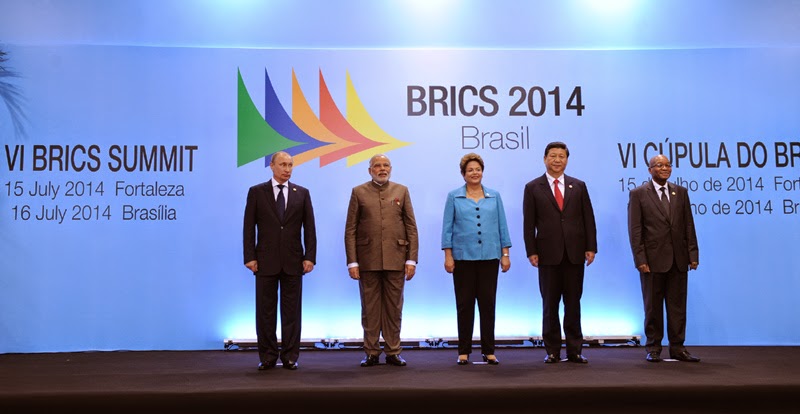