Skip to content
1. India to chair 9th IRENA meet in Abu Dhabi
i. India has been designated to chair the ninth meeting of the International Renewable Energy Agency (IRENA) Council. The meeting is scheduled to be held in June in Abu Dhabi.
ii. India is a founder Member of the IRENA. The body is an intergovernmental organisation that supports countries in their transition to a sustainable energy future. 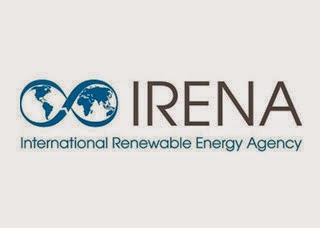 iv. IRENA Council which is the main governing body of the agency responsible for implementing various decisions of the assembly.

i. Commonwealth Games gold medal winning Indian shooter Apurvi Chandela today qualified for next year’s Olympic Games after notching up the 10m air rifle bronze in the ongoing ISSF World Cup (Rifle/Pistol) in Changwon, Korea.
ii. Apurvi shot a total of 185.6 in the finals, to finish behind Pejcic Snjezana of Croatia, who won gold, and Ivana Maksimovic of Serbia, who clinched the silver medal.
iii. Pejcic eventually finished with a score of 209.1 to Ivana’s 207.7 at the end of the gold medal match up. There were three Olympic quota places to be bagged in the event. 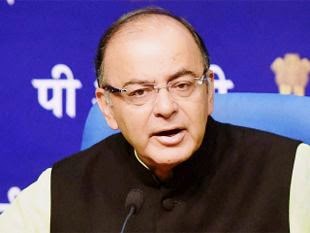 i. India’s first International Financial Services Centre (IFSC) at Gujarat International Finance Tec (GIFT) City in Gandhinagar district of Gujarat became operational today and Finance Minister Arun Jaitley unveiled rules and regulations for this global financial hub.
ii. Jaitley also attacked the previous UPA government for being “lethargic” in giving permission to the IFSC.
iii. The regulations are aimed at creating a vibrant IFSC on the lines of those in Dubai and Singapore and check the flight of trading in rupee and Indian securities to such offshore financial hubs.
4. April 11: National Safe Motherhood day
i. Every year on 11 April, National Safe Motherhood day is being observed across India.
ii. Main Objective of the day is: 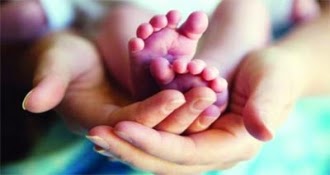 iii. It should be noted that safe motherhood also means to ensure that all women receive the care they need to be safe and healthy throughout pregnancy and childbirth. 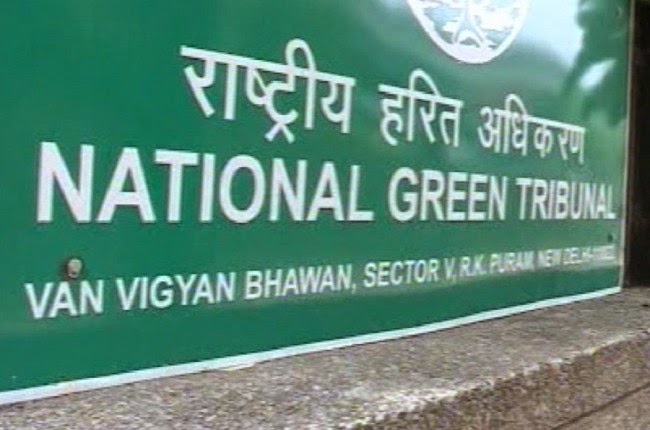 ii. The directive was delivered by a bench headed by Justice Swatanter Kumar, NGT chairman, in order to check growing menace of air pollution in the NCR.

7. Greenpeace India’s license suspended
i. The Indian government announced it has “temporarily” suspended the registration of Greenpeace India under the foreign contributions law for “under-reporting” such funding it and conducting transaction of such funds without informing the authorities as required by the law.
ii. Along with the 180-day suspension, the ministry of home affairs froze all seven bank accounts of the organisation and served it a show-cause notice seeking explanation why its license should not be cancelled. 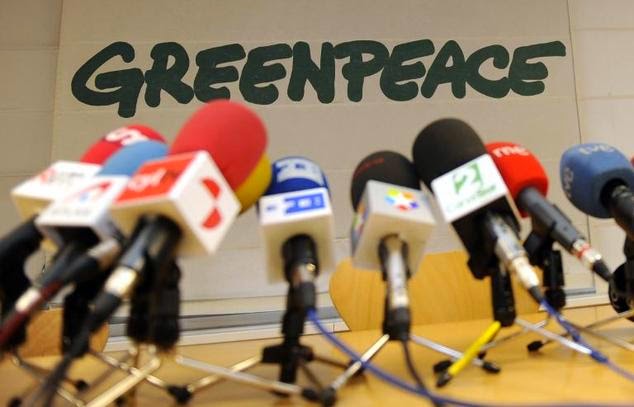