Skip to content
1. India, Mauritius to work to avoid ‘abuse’ of DTAT
i. India and Mauritius will work together to avoid the “abuse” of double taxation avoidance convention.
ii. the two countries agreed to push negotiations for a long pending revision of the treaty.
iii. Modi is on a two day visit to the island nation of Mauritius addressed the National assembly of Mauritius. 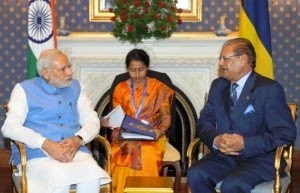 iv. Often corporates have been accused of laundering money through the “Mauritius route” for channelling FDI in India and the two governments have been in negotiations to curb this practice.
v. This is why Prime Minister Modi and Sir Anerood Jugnauth agreed to push forward their negotiations for a long pending revision of Double Taxation Avoidance Treaty (DTAT).
2. New city ‘NAINA’ to come up over 600 square km near Navi Mumbai airport
i. Maharashtra government would be developing a new city – ‘NAINA’ – over an area of 600 sq km around the upcoming Navi Mumbai International Airport.
ii. As a part of the smart city mission of the Centre, the state government will develop 30 towns, focusing on “themes” such as education, medical, entertainment, industry, etc.
iii. The State also announced that for the prohibition of slaughter of cows, bulls and bullocks, the Maharashtra Animal Preservation (Amendment) Bill, 1995 had been passed by the state legislature, and with the President’s recent assent, it had now come into force.
3. Govt asks PSU banks increase lending to minorities
i. The Union government has advised PSU banks to step up lending to minorities with a view to ensuring that they get loans in proportion to their population.
ii. It was decided to increase the percentage share of lending to each minority community in proportion to their respective share in minority population. 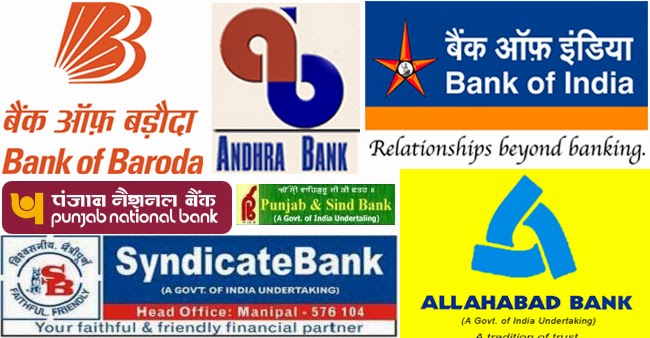 iii. In term of population, Muslims constitute the largest community, followed by Christians. Third largest minority group is that of the Sikhs.
iv. As per the RBI directive, banks have set up a special cell to ensure smooth flow of credit to minority communities.
v. The cell is headed by an officer holding the rank of Deputy General Manager or Assistant General Manager (AGM) or any other similar rank who should function as a ‘Nodal Officer’.
4. IPS officer M Akhaya appointed as Chief Vigilance Officer in telecom department

i. IPS officer M Akhaya has been appointed as the Chief Vigilance Officer in the Department of Telecommunications.
ii. The appointment of the CVO, who acts as distant arm of the Central Vigilance Commission to check corruption, comes at a time when bidding for spectrum by telecom companies is underway.
iii. Akhaya, a 1988-batch IPS officer of Odisha cadre, has been appointed for an initial period of three years.
5. EPFO trustees okay raising age limit under pension scheme to 60
i. Retirement fund body EPFO ‘s trustees decided to raise the age limit from 58 to 60 years for vesting of pension. 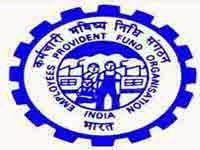 ii. The Employees’ Provident Fund Organisation’s apex decision making body, the Central Board of Trustees (CBT), which is headed by the Labour Minister, took the decisions.
iii. After the amendment to the pension scheme, a formal sector worker can choose to contribute towards it till 60 years of age. This will provide him a benefit of 4 per cent enhanced pension per year.
iv. The CBT also decided to appoint SBI as it new fund manager for a three year term beginning April 1.
6. Rs.3,168 crore for compensation in new capital of A.P.
i. The Andhra Pradesh Budget for 2015-16 has set aside Rs.3,168 crore towards the compensation for taking the consent of farmers, to part with their land for the new capital project.
ii. As per the plan, 50 per cent of the total land is to be used for common infrastructure for the capital city. 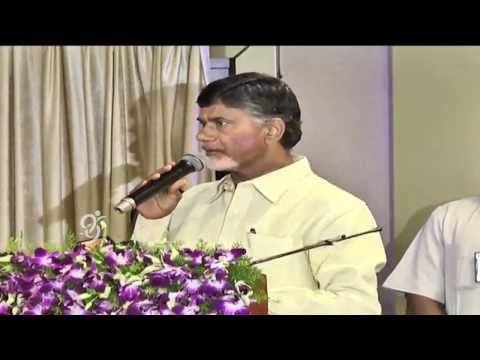 iii. About 25 per cent of the land is to be returned to the land owners in the form of developed reconstituted plots.
iv. This would leave about 7,000 acres with the State for constructing the capital complex as well as bringing investments to provide sustainable jobs for the residents of the capital city.