Skip to content
1. Former Maldives President Nasheed jailed for 13 years
i. Former Maldivian President Mohamed Nasheed was convicted and sentenced to 13 years in prison after a quick and disputed trial for allegedly ordering a senior judge arrested while in office. 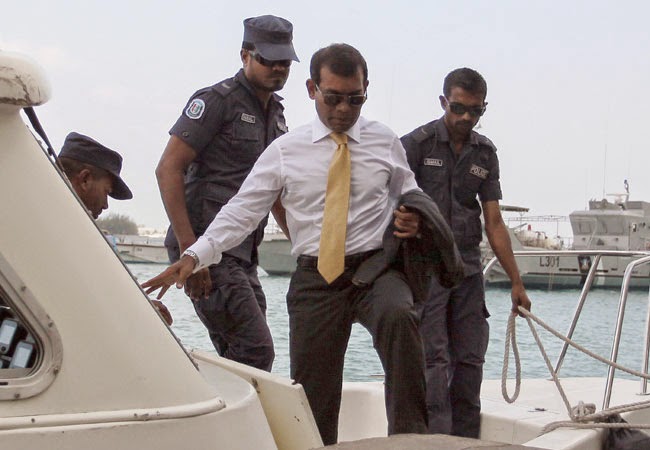 ii. Nasheed has denied ordering the arrest. His supporters said the charges are aimed at eliminating him as a challenger against incumbent President Yameen Abdul Gayoom in the 2018 presidential election.


3. India’s GDP growth will be 7.5 percent this year
i. Finance minister Arun Jaitley has said that this year the GDP growth rate will be 7.5 percent.
ii. Arun Jaitley was in London for Launching the Union Bank of India (UK), a subsidiary of the Union Bank of India.
4. Government cuts import tariff on gold and silver
i. The government has slashed import tariff value on gold to $375 per 10 grams and silver to $512 per kg following weak global price trends.
ii. The tariff value on imported gold was fixed at $393 per 10 grams and on silver at $549 per kg.

iii. Gold is the second-largest import item for India after petroleum. Higher gold import bill adversely affects the country’s current account deficit (CAD).
iv. The government has been repeatedly asking people to desist from buying gold and instead invest in other saving instruments.
5. NASA launches 4 spacecraft to solve magnetic mystery

i. NASA has launched four identical spacecraft on a billion-dollar mission to study the explosive give-and-take of the Earth and sun’s magnetic fields.
ii. The unmanned Atlas rocket, and NASA’s Magnetospheric Multiscale spacecraft, took flight right on time. Within two hours, all four observatories were flying free.
iii. Each observatory resembles a giant octagonal wheel, stretching more than 11 feet (3.35 meters) across and 4 feet (1.22 meters) high, and weighing 3,000 pounds (1,360.79 kilogrammes) apiece. 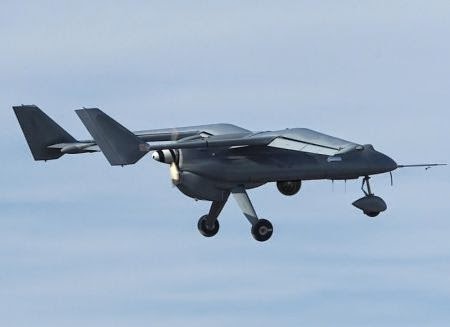 iii. It is developed by a venture of the Pakistan Air Force (PAF) and the National Engineering and Scientific Commission (NESCOM).
iv. With Barq laser-guided missile mounted on it can hit moving targets as well as stationary targets with pinpoint accuracy.