Access to All Banking Exams Courses!
Buy Now
READ ON APP
Home Uncategorized Daily GK Update – 17th May 2015
Facebook
Twitter
Google+
Pinterest
WhatsApp
May 17, 2015
PM’s social security schemes: Canara Bank rolls out awareness campaigns across Delhi
i. Building on the success of Pradhan Mantri Jan Dhan Yojana, the state-owned Canara Bank on Sunday rolled out awareness campaigns across Delhi on the Prime Minister’s three latest social security schemes.
ii. Roadshows were held in 16 clusters across Delhi to promote the three new social security scheme –
iii. For the Delhi region, Canara Bank has enrolled the maximum number of persons (1,12,929 lives) under the PMSBY among all banks till date. Even in the case of PMJJBY, Canara Bank is leading the league table with 74,512 lives enrolled up to May 13 this year, data available with the Delhi State level Bankers’ Committee showed. 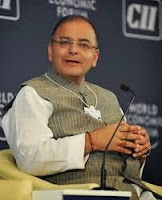 Govt contains fiscal deficit at 4% of GDP; beats its own target
i. The Government has managed to restrict the fiscal deficit to 4 per cent during 2014-15, which is even below the revised estimate announced in the budget. Fiscal deficit is difference between the income and expenditure of the Government.
ii. The fiscal deficit at the end of 2014-15, stands at Rs. 5,01,880 crore which is 98 per cent of the projected figure in RE (Revised Estimate) 2014-15. Fiscal deficit as a percentage of GDP is 4 per cent as against the RE of 4.1 per cent (4.4 per cent for the previous year i.e. 2013-14).
Revenue Deficit
The revenue deficit also came down to 2.8 per cent as against the revised estimate of 2.9 per cent. This deficit refers to mismatch in the projected earning ad expenditure. Since the Government managed to collect more taxes than it was expecting, it impacted positively not just the revenue but also fiscal deficit too.
Income
Tax authorities managed to collect over Rs. 12.45 lakh crore during the 2014-15, which is 9 per cent more than 2013-14. This collection is 9.8 per cent of GDP. Such earnings which also comprise of disinvestment stands at Rs. 43,439 crore with an increase of 4 per cent.
Expenditure
In terms of plan expenditure, the RE was Rs. 4.68 lakh crore, but actual was Rs. 4.36 lakh crore. Similarly, non plan expenditure came down to Rs. 11.91 lakh crore from the RE of of Rs. 12.13 lakh crore.
India grants $1 bn credit to Mongolia; deepens defence ties
i. India today announced a US$ one billion credit line to Mongolia for infrastructure development as they upgraded their ties to “Strategic Partnership” and agreed to deepen defense cooperation besides exploring potential for tie ups in areas like the civil nuclear sector.
ii. The two Prime Ministers signed a joint statement committing to further consolidate bilateral ties and upgrade the comprehensive partnership to “strategic partnership” and agreed to renew their Treaty of Friendly Relations and Cooperation.
iii. The two sides inked 13 other pacts that includes one on enhancing cooperation in border guarding, policing and surveillance, air services, cyber security and new and renewable energy. 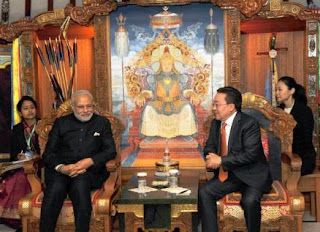 Airtel clinches $2.5 billion Chinese financing deals
i. The funds will help the company further diversify its global financing pool and invest in growth of data networks.
ii. Bharti Airtel has received financing commitments of up to USD 2.5 billion from China Development Bank and Industrial and Commercial Bank of China, with an average maturity of about nine years.
iii. The company signed the term sheets for the financing options in the presence of Prime Minister Narendra Modi, who is currently on an official visit to China.
Infosys to open first overseas campus in China
i. As India pressed China to open its markets for Indian IT firms, technology major Infosys on Sunday announced establishing its first overseas centre outside India in China with an investment of about USD 120 million to tap in the burgeoning Chinese market.
ii. An MOU in this regard was signed between Infosys and the local Chinese provincial government at the India-China Business Forum, which was addressed by Prime Minister Narendra Modi in Shanghai on Sunday.
iii. The development centre, to be established in China’s Guizhou province, with a staff capacity of about 4,500 will help to focus on Chinese and global markets. 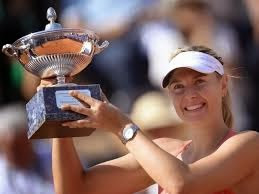 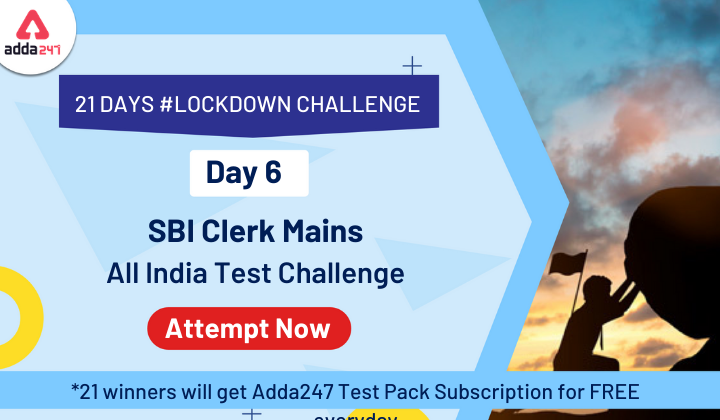