Skip to content
1. China-backed AIIB to be joined by France, Germany, Italy
i. Three nations from European Union (EU) France, Germany and Italy have agreed to join the China-backed Asian Infrastructure Investment Bank (AIIB) after the United Kingdom (UK) decided to join the bank.
ii. If these western nations join the bank, the total number of the bank’s member states including India will go up to 30. 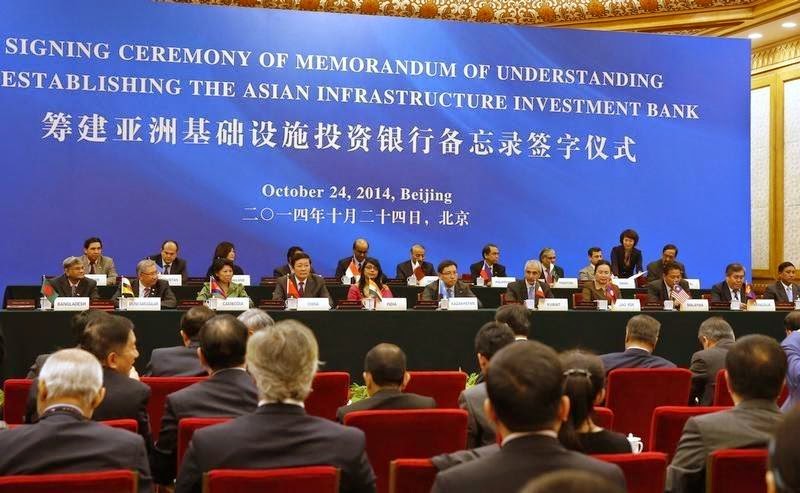 iii. It should be noted that UK was the first Western country to join the bank and also first nation to disregard the reservations expressed by the United States (US) which had raised concerns over banks transparency.

Note: AIIB is an international financial institution proposed by China which seeks to provide support to infrastructure projects in Asia. It is expected to be operational by the end 2015 and its headquarters will be located at Beijing.

i. Election Commission has announced that Electronic Voting Machines (EVMs) and ballot papers will carry photographs of candidates from 1 May 2015.
ii. This move of EC seeks to avoid voters being misled by several namesakes in the election fray.
iii. In this regard EC has issued an order to all political parties and State Chief Electoral Officers for implementation.
5. Kerala to host its first global conference on gender equality
i. The Gender Park, an institution under the state department of Social Justice, is organising the three-day International Conference on Gender Equality (ICGE -I) here with the support of UN Women from November 12-14.
ii. It is envisaged to be the country’s first such large-scale exercise in creating a space to share knowledge and global experiences in reducing gender inequalities.
iii. “Gender, Governance and Inclusion” is the core theme of the conference that will discuss issues ranging from citizenship, globalisation, work, governance, health and education to masculinities, disability and the role of media 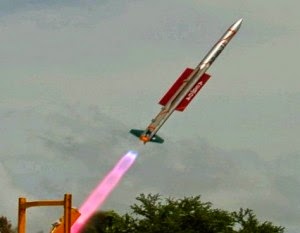 iv. The Missile is indigenously developed by Defence Research and Development Organisation (DRDO).
v. It is a Surface to Surface BVR all-weather missile and can be launched from different altitudes. 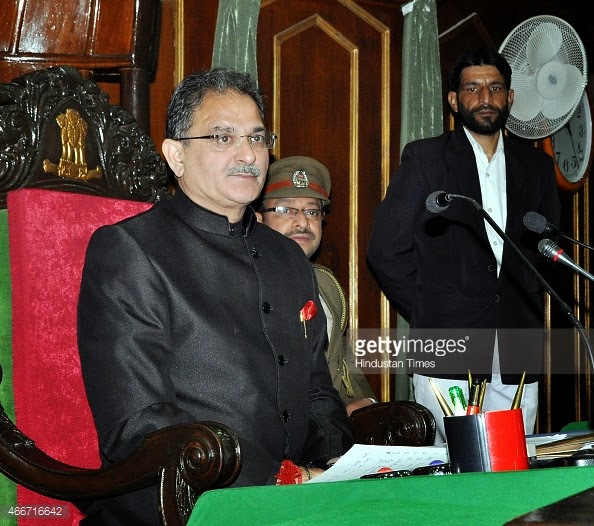 i. Kavinder Gupta was unanimously elected as Speaker of the 12th Assembly of Jammu and Kashmir (J&K).
ii. The motion to elect the speaker of assembly was moved by State Minister for Law, Justice and Parliamentary Affairs Basharat Bukari and seconded by Deputy Chief Minister Nirmal Kumar Singh.
iii. Gupta was elected with voice vote as there was no one from the Opposition going against the motion. He will replace the Protem Speaker Muhammad Shafi of National Conference.
iv. Kavinder Gupta is Bharatiya Janata Party (BJP) legislator from Gandhinagar constituency in Jammu district.  He is the first time MLA to state assembly.

8. India storm into semi-finals by thrashing B’desh by 109 runs
i. Rohit Sharma blasted a strokeful century as defending champions India stormed into the semi-finals of the ICC Cricket World Cup by thrashing a hapless Bangladesh by 109 runs in a lop-sided contest here today.
ii. Riding on Rohit’s spectacular 137 off 126 balls and his rollicking 122-run fourth wicket stand in only 15.5 overs with the belligerent Suresh Raina (65), India were able to post a commendable 302 for six after opting to bat at the MCG.
iii. India will now meet the winner of the third quarter-final between Australia and Pakistan at Sydney on March 26. 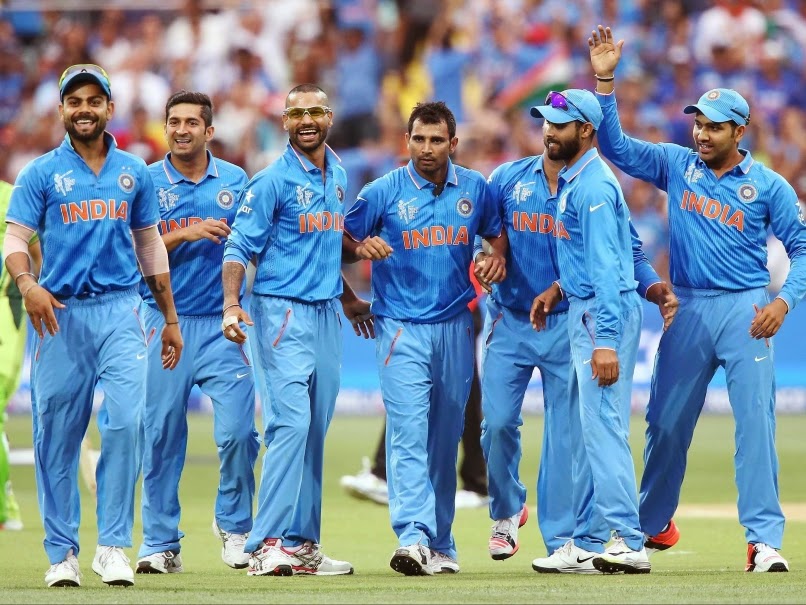 iv. The victory took the tally of India’s successive World Cup victories to 11, including four in the last edition, as it was yet another easy outing for the title contenders.