iv. This equity fund will be operated by BIRAC a Public Sector Undertaking (PSU) under the aegis Department of Biotechnology (DBT) of Union Ministry of Science and Technology. 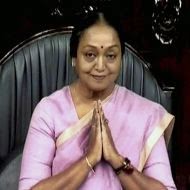 i. Former Lok Sabha Meira Kumar’s book entitled “Indian Parliamentary Diplomacy – Speaker’s Perspective” was released.
ii. The book was released by Lok Sabha Speaker Sumitra Mahajan and its first copy was presented to the President Pranab Mukherjee at a function held in Rashtrapati Bhavan, New Delhi.
iii. The book features an account of the parliamentary diplomacy and its role in furthering foreign policy and strengthening international relations.
iv. It is also a collection of select speeches and reports by Kumar during her stint as Lok Sabha speaker and as leader of Indian parliamentary delegations at several international fora.

3. Former Australian PM dies
i. Former Australian Prime Minister Malcolm Fraser has died aged 84.
ii. Mr Fraser, who led the nation between 1975 and 1983, died after a short illness.
iii.  He became its leader in controversial circumstances, after the unprecedented dismissal of PM Gough Whitlam. 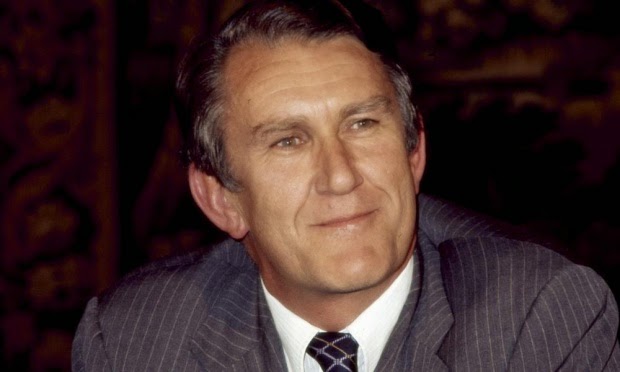 iv. He championed the rights of Indigenous Australians and refugees, a stance that put him on a collision course with his own party in later life.

i. Nobel Laureate Sir Venkatraman Ramakrishnan has been confirmed as President Elect of the Royal Society.
ii.  His appointment was confirmed by the society’s council meet and will assume the charge on 1 December 2015.
iii. He will succeed eminent geneticist Sir Paul Nurse who had taken on the role in 2010 and will step down after the customary 5-year term.
iv. In 2009, Ramakrishnan was awarded Nobel Prize in Chemistry for discovering the precise structure of ribosomes. 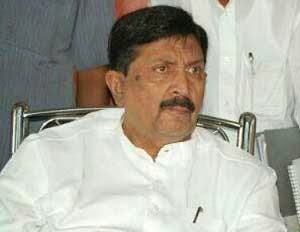 5. NCP’s Ramraje Nimbalkar unanimously elected Maharashtra Legislative Council Chairman
i. NCP nominee Ramraje Nimbalkar was unanimously elected as the Legislative Council Chairman, even as the Congress and Shiv Sena withdrew their candidates from the fray.
ii. The Congress had fielded party loyalist Sharad Ranpise while the Sena had nominated its spokesperson Neelam Gorhe.

6. Wipro, HCL in race for Sebi’s fraud detection system upgrade
i. Tata Consultancy Services, HP, Wipro, Tech Mahindra and five other companies have evinced interest in assisting the Securities Exchange Board of India (SEBI) in upgradation of its fraud detection systems.
ii. The markets watchdog is planning to expand the capacity of its Data Warehousing and Business Intelligence System (DWBIS) installed at data centres in Mumbai and Chennai.
iii. DWIBS is used for speedy analysis of trade data to identify possible violations such as insider trading, share price manipulation, front running and pump-and-dump scams. 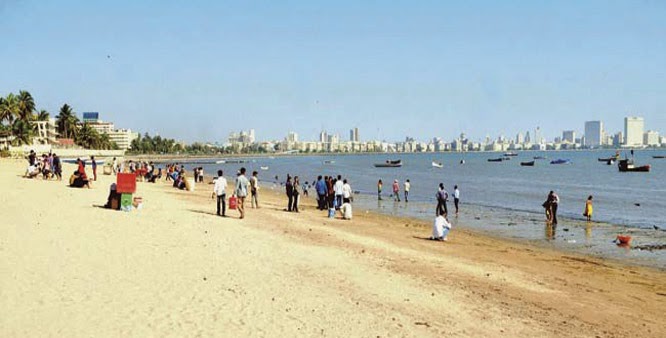 iii. Girgaum Chowpatty is the oldest and most famous beach of Mumbai, Maharashtra. The Girgaum beach was called Chau-pati because of four channels of water that existed there.

9. Australia beats Pakistan; to meet India in semi-final
i. Australia defeated Pakistan by six wickets to enter the semi-finals of the cricket World Cup at the Adelaide Ova.
ii. Shane Watson made the most of an early reprieve to guide Australia to a six-wicket win over Pakistan with an unbeaten 64 in the Cricket World Cup quarterfinals.
ii. Pakistan won the toss and batted but was all out for 213 in the last over, with recalled paceman Josh Hazlewood taking 4/35 for Australia.
iii. Australia will play defending champion India in a semifinal at Sydney on 26th March 2015.