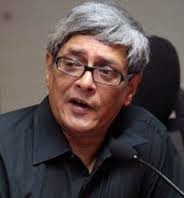 i. Noted economist Bibek Debroy today assumed charged as full time member of the NITI Ayog (National Institution for Transforming India). Government had announced the appointment of Debroy and DRDO chief V K Saraswat as full-time members earlier this month.
ii. An economist by profession, he was educated at the Presidency College (Calcutta), the Delhi School of Economics and the Trinity College (Cambridge).

iii. Debroy worked as a consultant in the Department of Economic Affairs in Finance Ministry.
iv. Debroy has also authored several books, papers and popular articles, and has been a Consulting Editor of some financial newspapers in the country.
2. India set to overtake China next year: IMF
i. International Monetary Fund (IMF) projected that India will grow 6.5 per cent in 2016, overtaking China which, it projected, will slowdown to 6.3 per cent.
ii. In a separate forecast, the United Nations World Economic Situation and Prospects UN WESP report too predicted a smart recovery for India during 2015.It pegged its 2015 India growth forecast lower than the IMF’s –at 5.9 per cent.

iv. The IMF said that global growth will receive a boost from lower oil prices, which reflect to an important extent higher supply in many advanced and emerging market economies.
3. Government to allocate 36 coal blocks to PSUs 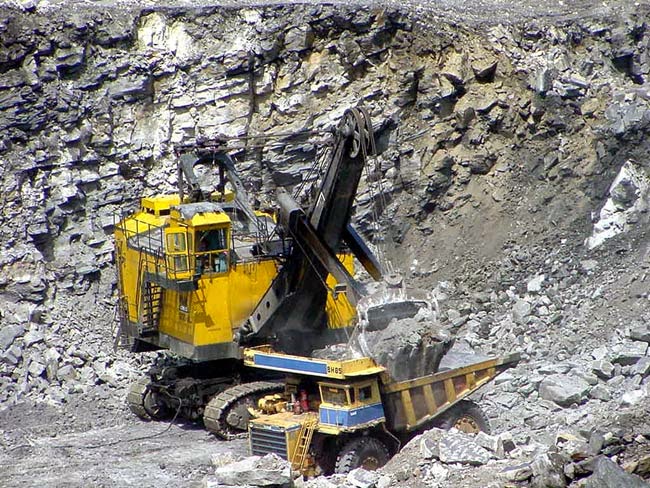 i. The government today kick-started the process of allocating cancelled coal mines to state-owned firms, it will initially allot 36 blocks.
ii. Of these 36 coal blocks, one mine will be given to the steel sector while the rest will be given to the power sector.
iii. For schedule II (producing mines) category 23 blocks will be put on offer and the auction would be between February 14 and February 22.
iv. With regard to Schedule III mines (ready to produce mines) he said another set of 23 mines will be auctioned between February 25 and March 5.
4. EU decided to lift ban on import of mangoes from India
i. European Union (EU) decided to lift a seven-month-long ban on the import of mangoes from India. The proposal to lift the ban was voted unanimously by the European Commission’s standing committee on plant health.
ii. The decision to lift the ban was made after India, the world’s biggest producer of Mangoes made significant improvements in plant health controls and certification system.
iii. European Union issued a temporary ban on import of Indian mangoes on 1 May 2014 after fruit flies and other quarantine pests were found in 207 consignments. The consignment infested with fruit flies were found by authorities in Brussels. The ban was supposed to be effective till December 2015.
iv. EU accounts to almost 50% of the total exports of fruits and vegetables from India, UK is the top exporter.
5. India world’s second-most trusted nation: Survey
i. India has emerged as the second-most trusted country in the world in terms of faith reposed on its institutions even as globally trust levels have fallen, says a survey.
ii. Trust in institutions in India has improved sharply in 2015 with the country moving up three notches to the second place among 27 nations.
iii. While the number of “truster” countries are at an all-time low of six in 2015 including UAE, India, China and Netherlands, the number of “distruster” countries has grown significantly to 13 including Japan, Russia, Hong Kong, South Africa and Italy.
iv. The list is topped by UAE with 84 per cent trust. India (79 percent),Indonesia (78 per cent), China (75 per cent), Singapore (65 per cent) and Netherlands (64 per cent) are the others that have recorded highest levels of trust.
6. 2015 World Economic Forum Annual Meeting
i. The 45th World Economic Forum kick started in Davos,Switzerland today.
ii. Ahead of the start of its annual meeting in Davos on Tuesday, the WEF published 14 measures of inclusive growth as it responded to criticism that the gathering of 2,500 business leaders, academic and policymakers has become an exercise in hand-wringing about the gap between rich and poor. 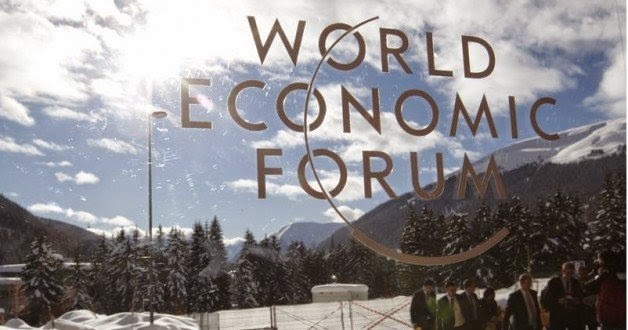 iii. Christine Lagarde, the managing director of the IMF, Pope Francis, Jim Kim, the president of the World Bank and Mark Carney, the governor of the Bank of England, are among those who have stressed the need to ensure that the fruits of economic progress are shared more equally. Carney will be taking part in a panel in Davos this week titled: “A richer world but for whom”.