Skip to content
1. Govt launches Digital India initiative with Twitter Samvad
i. The Union government launched a new platform, in association with Twitter, for direct communication among leaders, government agencies and citizens through tweets and text messages, helping boost e-governance plans.
ii. Through Twitter Samvad, a set of curated Tweets will be delivered every day from the accounts of the government and the leaders to mobile-phone users across the country as text messages. 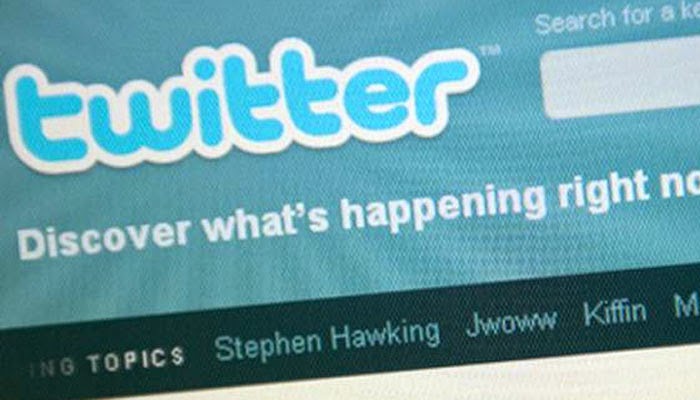 iii. The service can come in handy during emergencies as government agencies can share live updates, even time-sensitive information on law and order or rescue.

2. India Railways launches RuPay pre-paid debit card service
i. Railway passengers can now book their tickets, do shopping and pay service bills using RuPay pre-paid cards, as the IRCTC launched the debit card service here today.
ii. The service was launched by the Indian Railway Catering and Tourism Corporation (IRCTC) in collaboration with the Union Bank of India and the National Payment Corporation of India.

iii. RuPay is India’s own card payment gateway network like Visa and Master Card, and provides an alternative system for banks to provide a debit card service.

ii. Kolkata born, 58-year-old Mr. Ghosh had narrowly missed out on the Booker Prize back in 2008 when he was shortlisted for his work Sea of Poppies.
iii. The international version of the popular literary prize, to be held in London on May 19, is awarded every two years to a living author who has published fiction either originally in English or whose work is generally available in translation in the English language.

5. 2 mega food parks each for Punjab, Haryana; among 17 approved
i. Union Government has approved 17 mega food parks for food processing across the country.
ii. It was announced by Union Cabinet Minister of Food Processing Harsimrat Kaur Badal. Out of these 17 food parks, 7 parks have been allotted to state agencies whereas 10 to private players in 11 states. 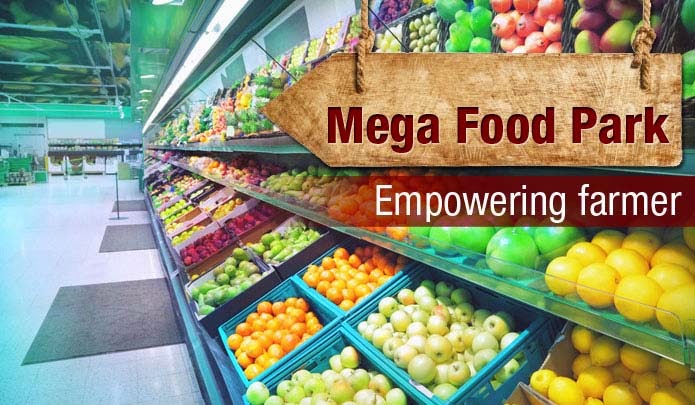 iii. These food parks will attract more investment in the concerned states and generate employment opportunities. It will also benefit five lakh farmers who are suffering due to lack of storage and proper transport system.
6. Madhav Gadgil and Dr. Jane Lubchenco won Tyler Prize for Environmental Achievement 2015 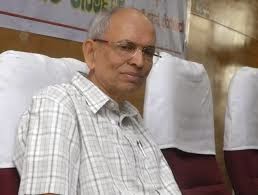 i. Indian ecologist Madhav Gadgil and US Scientist Dr. Jane Lubchenco were named for the Tyler Prize for Environmental Achievement 2015.
ii. They were named for the award for their leadership and engagement in the development of conservation and sustainability policies in the United States, India and internationally.
iii. As the winners of the Tyler Prize, Lubchenco and Gadgil will share the 200000 US Dollar cash prize and each will receive a gold medallion at a private ceremony in Beverly Hills, Los Angeles on 24 April 2015. 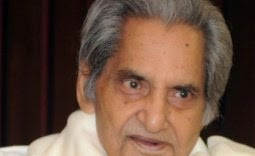 ii.  He was presented the award by Madhya Pradesh Culture Minister Surendra Patwa at a function held in Bhopal, Madhya Pradesh.
iii. He is among the renowned poets and authors in Hindi literature and also is a famous poet of Hindi Kavi Sammelan.
iv. National Kavi Pradeep Samman is instituted by the Government of Madhya Pradesh in the memory of late renowned poet and songwriter Kavi Pradeep. v. The Award carries a cash prize of Rs 2 lakh, a shawl and a citation.
8. ‘Largest ever asteroid impact’ found in Australia
i Scientists at Australian National University (ANU) found the world’s largest asteroid impact zone in the Warburton Basin of central Australia.
ii. Dr Andrew Glikson from the Australian National University (ANU) School of Archaeology and Anthropology was the lead author of the study.
iii. The 400-kilometre (250-mile) wide area is buried deep in the earth’s crust and consists of two separate impact scars. The asteroid broke into two before it hit, with each fragment more than 10km across. 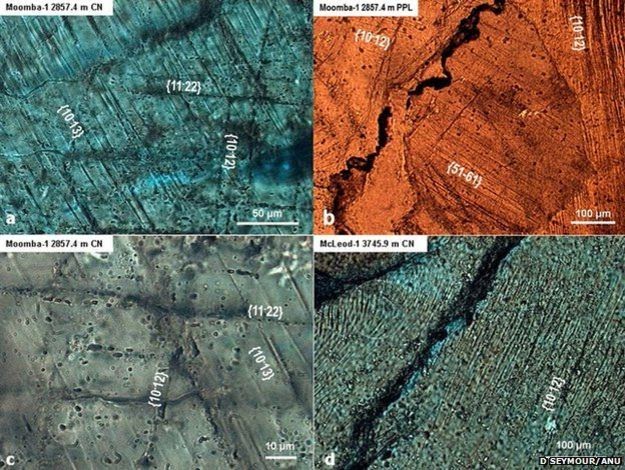