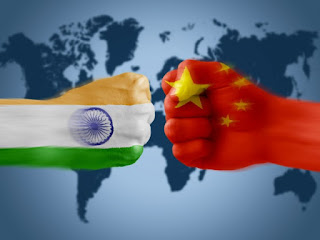 Key facts
Arvind Kejriwal named among World’s 50 Greatest Leaders by Fortune Magazine
i. Delhi Chief Minister Arvind Kejriwal has been named among the world’s 50 greatest leaders by Fortune magazine. He is sole leader from India in the list and has been placed at 42nd position.
ii. 2016 edition is Fortune magazine’s third annual ‘World’s 50 Greatest Leaders’ list and it has been topped by Amazon CEO Jeff Bezos. 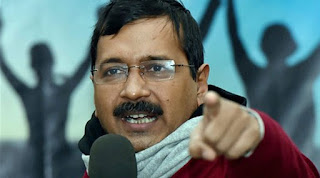 Key facts
About World’s 50 Greatest Leaders list
The ‘World’s 50 Greatest Leaders’ list of Fortune Magazine features men and women from across the globe from the fields of government, business, arts and the philanthropy who are transforming the world and inspiring others to do the same.
Mint plant can help fight cancer: CIMAP Researchers
i. Scientists at Lucknow​ based CSIR-Central Institute of Medicinal and Aromatic Plants (CIMAP​) have found that mint plant has medicinal values that can cure cancer.
ii. They have identified that a medicinal compound called ‘L-Menthol’ derived from Mentha plant popularly known as mint.​ ​
Key findings

Union Government releases self-regulation Code of ethical business conduct for industry
i. The Union Consumer Affairs Ministry has released a self-regulation Code of ethical business conduct to be adopted by the Industry on providing best products and services.
ii. In this regard, Memoranda of Understanding (MoU) was inked between Department of Consumer Affairs and the industry bodies related to self-regulated code of fair business.
iii. The code contains provision of trustworthy products and services for the consumers, comply with the competition and anti-trust laws and respond to consumer complaints promptly.
iv. It covers six broad principles to be adopted by the industry viz (i) safety of products and services, (ii) building sustainable supply chains, (iii) marketing products ethically, (iv) non-indulgence in unfair trade practices, (v) complying with competition and anti-trust laws, (vi) prompt response to consumer complaints.