India & Qatar ink six pact to boost trade and investment
i. India and Qatar have signed six pacts including agreements and Memorandum of Understanding (MoUs) to increase commercial and economic exchanges between both nations.
ii. These pacts were signed after Emir of Qatar Tamim Bin Hamad Al Thani had held extensive talks with Prime Minister Narendra Modi. 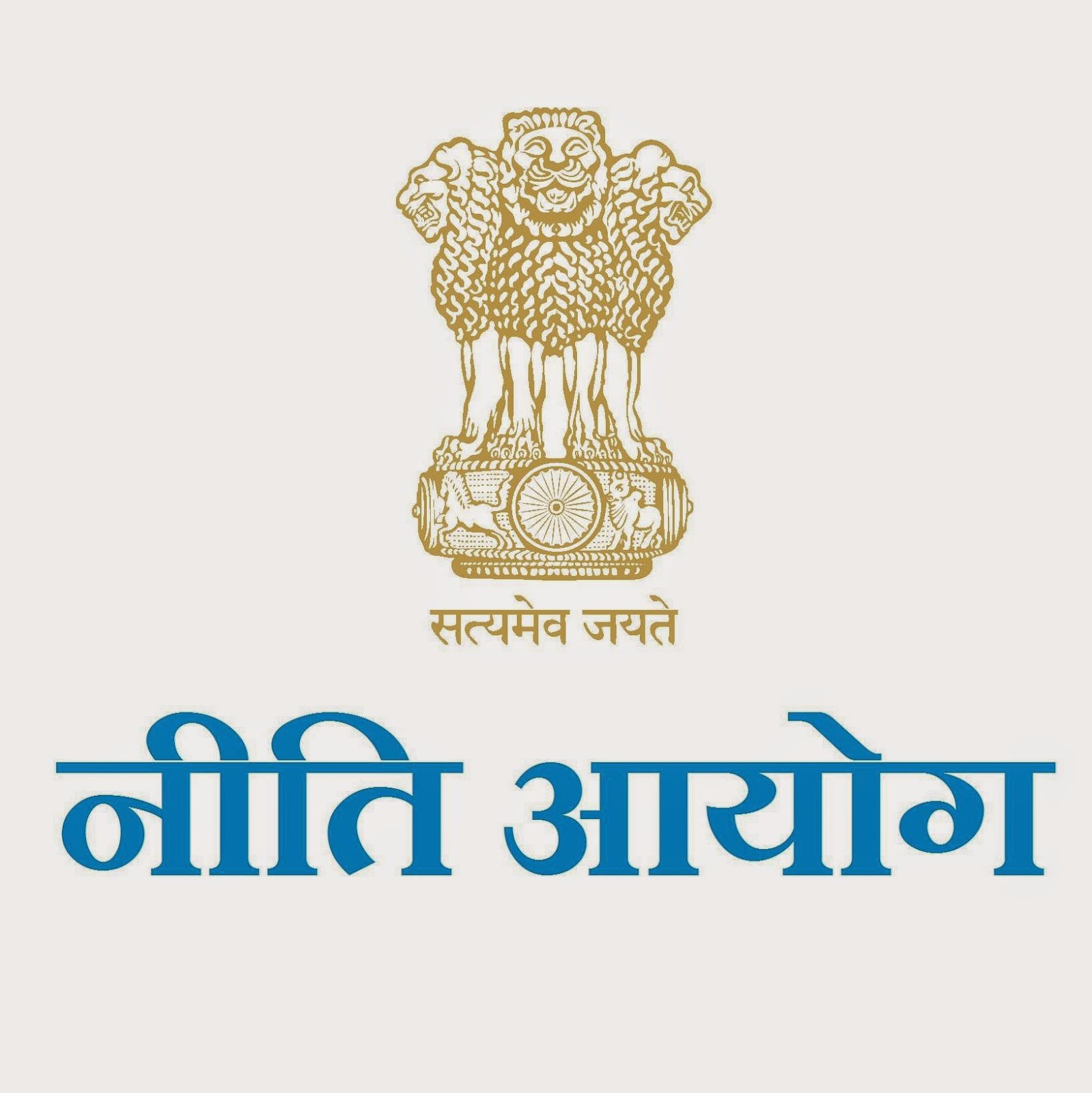 i. NITI Aayog will set up a working group to prepare a draft report on how to make implementation of Centrally Sponsored Schemes (CSS) more effective.
ii. NITI Aayog CEO Sindhushree Khullar will be the head of the working group prepare a draft report on the suggestions made by various Chief Ministers in the meeting.
iii. After the first meeting of the Governing Council of the Aayog, three sub-groups of Chief Ministers were constituted on CSS, Skill Development and Swachh Bharat Abhiyaan.
President confers Bharat Ratna to Atal Bihari Vajpayeev.
i. Former Prime Minister Atal Bihari Vajpayee has been conferred with India’s highest civilian honour, the Bharat Ratna by the President of India Pranab Mukherjee at his residence.
ii. Vice President Hamid Ansari and Prime Minister Narendra Modi also attended the ceremony.
iii. Vajpayee was the first non-Congress leader to serve India for a full five year term from 1999 to 2004. 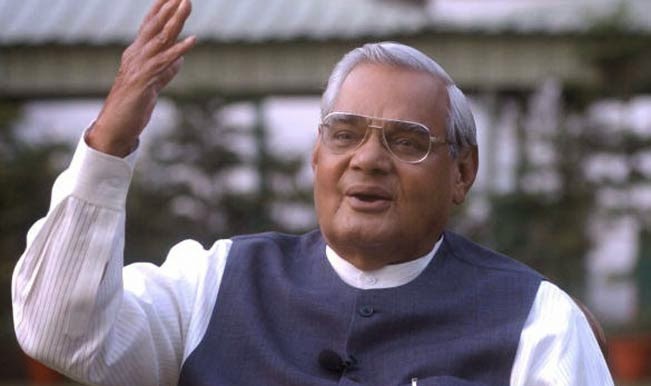 i. NASA’s Opportunity Rover on Mars is the first human-made vehicle that has completed 11 years marathon in a record time.
ii. It is the first time that a robot has exceeded the distance of a marathon on another world’s surface.
iii. The robot which is accessed by solar power arrived at the Mars’ Eagle Crater in January 2004 and in these 11 years it completed 153-foot drive. 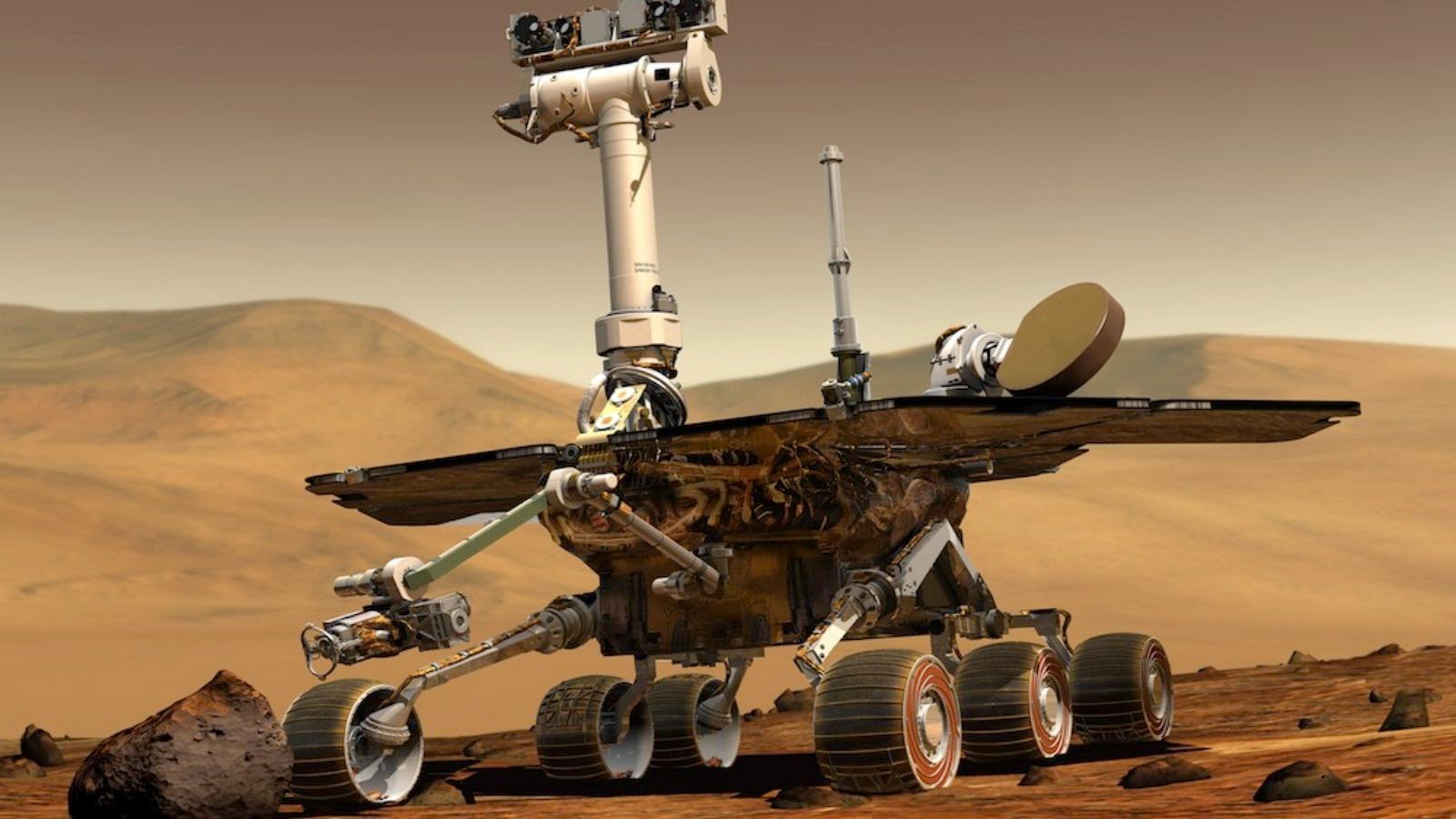 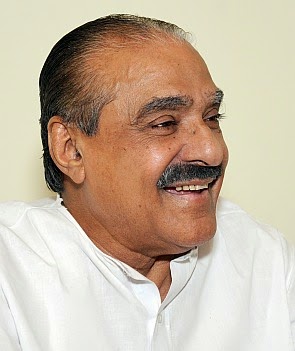 ii. The post was vacant since the former Jammu and Kashmir (J&K) Finance Minister Abdul Rahim quit the position after the defeat of National Conference in the J&K Assembly elections held in December 2014.
iii. GST is intended to be implemented from 01 April 2016 as announced by the Union Finance Minister Arun Jaitley in his 2015-16 budget speech. The Constitution (122nd Amendment) (GST) Bill, 2014 has been pending in the Lok Sabha since December 2014.
Ministry of Railways constitutes Ajay Shankar Committee to review PPP Cell functioning
i. Union Ministry of Railways has constituted a Committee to review the existing Public Private Partnership (PPP) Cell in the Railway Board with former IAS officer Ajay Shankar as its head.
ii. The Committee will recommend measures needed to make the PPP Cell more customer friendly, effective and result oriented.
iii. The Infrastructure Directorate of Railway Board will be the Nodal Directorate for functioning of the Committee. While the Executive Director/Traffic (PPP) Railway Board will be the Secretary to the Committee.
Ruth Porat appointed as Chief Financial Officer of Google
i. Ruth Porat has been appointed as Chief Financial Officer (CFO) of world’s largest search engine giant Google.
ii. She will succeed Patrick Pichette who had announced his retirement on 10 March 2015 and assume charge on 26 May 2015.
iii. As CFO of Google she will directly report to Larry Page, CEO and Co-Founder of Google.
iv. Prior to this appointment Ruth was working as CFO at Morgan Stanley. 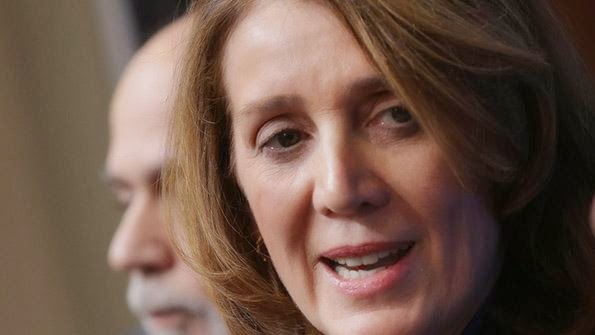