Skip to content
Book titled Food for All written by Uma Lele
i. The book will be published by Oxford University Press. The book surveys the food and agricultural development assistance delivered by five major international organizations since their establishment to gauges their relevance, effectiveness, and impacts in a dramatically changed world. 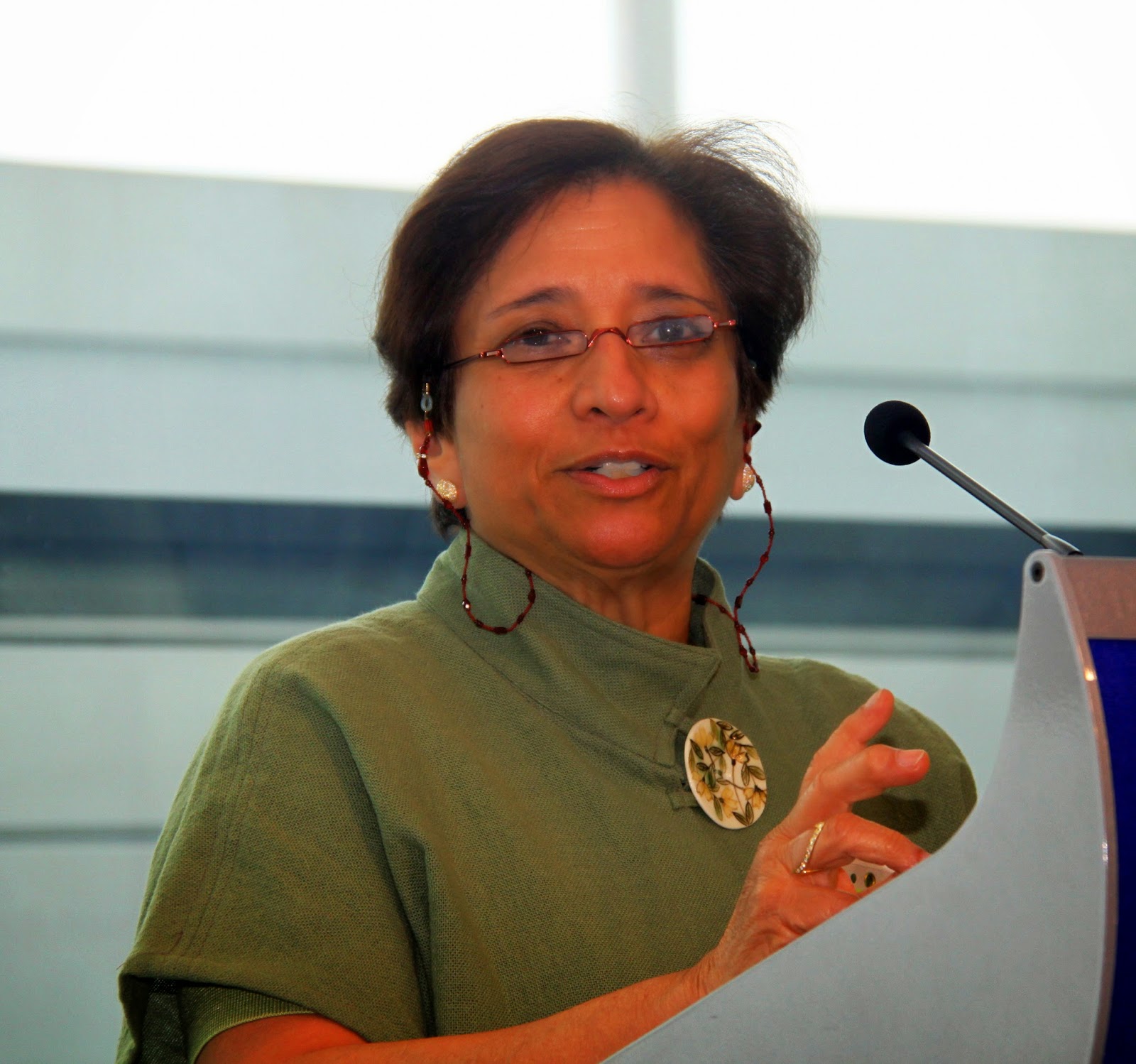 ii. The five organisations surveyed by the book are:  the World Bank Group, Food and Agriculture Organization, World Food Programme, International Fund for Agricultural Development and Consultative Group for International Agricultural Research.
iii. The book is the result of a meeting convened at the Bill and Melinda Gates Foundation in October 2010 to explore how to address the challenges and opportunities of the global food and agriculture system.

ADB sanctioned 300 million US dollars under SCRIP for road construction in NBNE region
i. The abbreviation SCRIP (SASEC Road Connectivity Investment Program) was in news as a loan agreement of 300 million US dollars under the programme was signed between the Asian Development Bank (ADB) and the Union Ministry of Finance on 26 March 2015.
ii. Under this multi-tranche programme, about 500 km of roads will be constructed in the North Bengal-North East (NBNE) region. ADB is providing 500 million US dollars for the execution of the programme.
iii. SRCIP is a strategic initiative that aims to achieve regional integration among the members of the South Asia Sub regional Economic Cooperation (SASEC) group by improving road connectivity within the North Bengal-North Eastern Region in India. The members of this group are Bangladesh, Bhutan, India and Nepal. 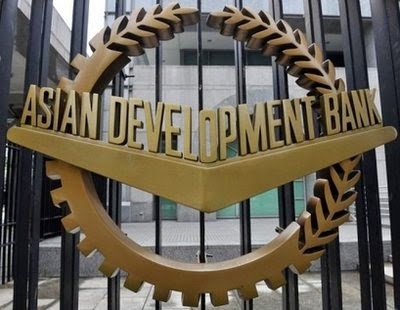 Nobel Laureate John Nash won Abel Prize 2015 for work on partial differential equations
i. Nobel Laureate John F Nash Jr. won the Abel Prize 2015 for his work on partial differential equations.
ii. The prize was announced on 25 March 2015 by the Norwegian Academy of Sciences and Letters. They will receive the Abel Prize from His Majesty King Harald at a ceremony in Oslo on 19 May 2015.
iii. He will share the Prize with Louis Nirenberg, Professor Emeritus at New York University’s Courant Institute of Mathematical Sciences. They both will share the prize money of 760000 US dollar.

About the Abel Prize
ISRO won Gandhi Peace Prize 2014
i. Indian Space Research Organisation (ISRO) on 27 March 2015 won Gandhi Peace Prize 2014. The award was selected by the jury under the chairmanship of the Prime Minister Narendra Modi.
ii. Besides Prime Minister, other members of the Jury that selected the ISRO for the award were Justice H L Dattu, Chief Justice of India; Mallikarjun Kharge, leader of the single largest Opposition Party in the Lok Sabha; LK Advani, Member of Parliament and Gopalkrishna Gandhi.
iii. The Indian space agency successfully launched Mars Orbiter Mission (MOM) and at a very cost effective price of 450 crore rupees.

ii. In this service, E-ration card will be linked with Aadhaar cards in order to curb corruption and increase transparency in the system.
iii. Along with the E-ration card service, Delhi government is also starting issuing temporary Fair Price Shop (FPS)-licences. These licenses will be issued to around 25,000 FPS in Delhi. FPS are operated by private players to provide subsided foodgrains
First goods train from Lumding  to Silchar in Assam flagged off
i. First goods train from Lumding to Silchar in the northeastern state of Assam was flagged off by the Union Railway Minister Suresh Prabhu through video conferencing at a function in New Delhi. 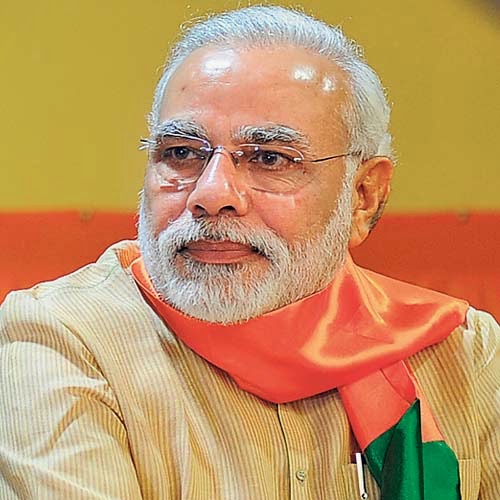 i. Prime Minister Narendra Modi on 25 March 2015 launched Pro-Active Governance and Timely Implementation (PRAGATI) platform.
ii. PRAGATI is a multi-purpose and multi-modal platform aimed at addressing grievances of common man. It also aims at simultaneously monitoring and reviewing important Union government programmes and projects as well as projects flagged by State Governments.
iii. It is an innovative project in e-governance and good governance and accountability with real-time presence and information exchange among the key stakeholders.

Key features of PRAGATI
iv. Thus, offers a unique combination in the direction of cooperative federalism.
v. Prime Minister can directly discuss the issues with the concerned Central and State officials with full information and latest visuals of the ground level situation.
vi. On a monthly basis, Prime Minister will interact with bureaucrats i.e. on fourth Wednesday of every month at 3.30 PM- called as PRAGATI Day.
vii. Issues to be flagged before the PM will be picked up from the available database regarding Public Grievances, pending Projects and on-going Programmes. These issues will uploaded seven days prior to the PRAGATI day.