i. Freedom fighter and educationist, Pandit Madan Mohan Malaviya on 30 March 2015 was conferred the highest civilian award of the country Bharat Ratna (posthumous). His family members received the award from President Prabab Mukherjee at a function in the Ashoka hall of the Rashtrapati Bhavan.
ii. The award was given to Pt Madan Mohan Malaviya or Mahamana Malaviya’s family for his outstanding work in the field of education and the country’s freedom struggle.
iii. Pandit Malaviya was born on 25 December 1861 in Allahabad. He studied at Calcutta University and became a school teacher. Later he also practiced as a lawyer and even a newspaper editor. He was the founder of Banaras Hindu University (BHU) and Hindu Mahasabha.
iv. Besides, President also presented Padma Vibhushan, Padma Bhushan and Padma Shri awards. 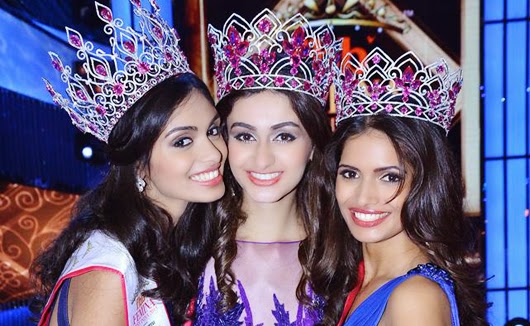 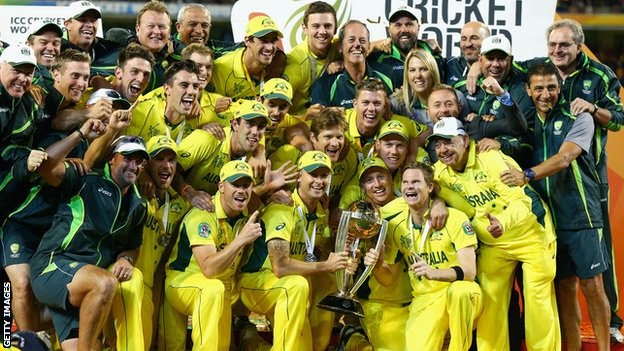 5. Earth Hour 2015 observed globally from 8.30 pm to 9.30 pm local time
i. Earth Hour 2015 was observed globally on 28 March 2015 from 8:30 pm to 9:30 pm local time. The tagline for the global campaign was Change Climate Change. This was the ninth edition of the Earth Hour that started in 2007.
ii. Earth Hour 2015 was observed across 172 nations and territories and around 1400+ iconic landmarks of the world switched off the lights.
iii. Earth Hour is a global campaign with a simple message to switch off non-essential lights for one hour on the last Saturday of March between 8:30 and 9:30 pm. This is done as a commitment to the planet.
iv. Earth Hour is organised by the World Wide Fund for Nature (WWF) since 2007 when it was first observed in Sydney, Australia. 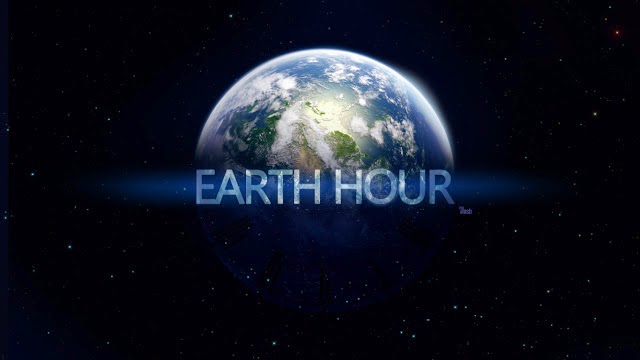 6. ISRO navigation satellite in orbit
i. India demonstrated its ability to establish an independent regional navigation satellite system, as ISRO’s PSLV C-27 successfully launched Indian Regional Navigation Satellite System (IRNSS) 1-D satellite into the intended orbit.
ii. IRNSS is the series of navigational sattelites in answer to the U.S. GPS system, While the ambit of the U.S. GPS was global, the IRNSS was meant for regional coverage.
iii. While four of the seven satellites in the IRNSS will be in geosynchronous orbit, the other three would be positioned in geo-stationary orbit, some 36,000 km above the Earth.
7. Saina Nehwal, K Srikanth win India Open titles
i. Saina Nehwal defeated third seeded Ratchanok Intanon of Thialand to win $275,000 India Open badminton championship
ii. Saina blitzed past former World champion Ratchanok Intanon 21-16, 21-14 for her ninth BWF Superseries title and first National Open.
iii. In the men’s section Viktor Axelsen was defeated by the Indian star K Srikanth to script a brilliant 18-21, 21-13, 21-12 triumph.
8. Superb Saina scales historic World No.1 ranking
i. Saina Nehwal scripted history by becoming the first Indian woman shuttler to attain the number one spot in world rankings, reaffirming her status as the country’s most consistent performer in the international circuit.
ii. official rankings will be out only on Thursday next week, Saina has been assured of her ascent to the top owing to the performances in the Indian open.
iii. Only Indian to be at numero uno was Prakash Padukone in the men’s circuit. 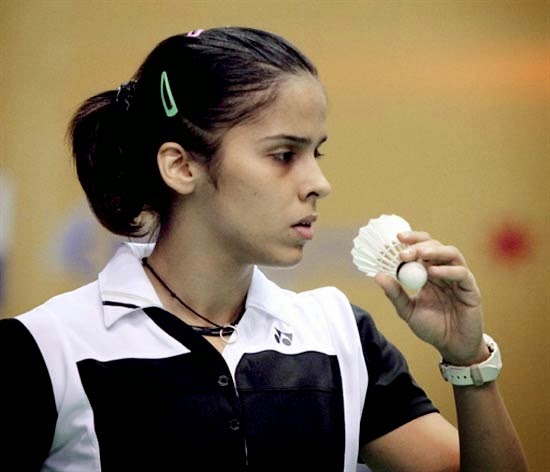