i. Book titled God’s Bankers: A History of Money and Power at the Vatican authored by Gerald Posner was released on 3 February 2015.
ii. Posner is an American investigative journalist and an author, through this book he has tried to present the secret side of the 200-year history of Vatican finances and the Vatican Bank, the Catholic Church’s completely independent financial institution.
iii. The book is about the church’s accumulation of wealth and its byzantine entanglements with financial markets across the world. It talks about the political intrigue and inner workings of the Catholic Church. It displays with extraordinary precision how the Vatican has evolved from a foundation of faith to a corporation of extreme wealth and power. 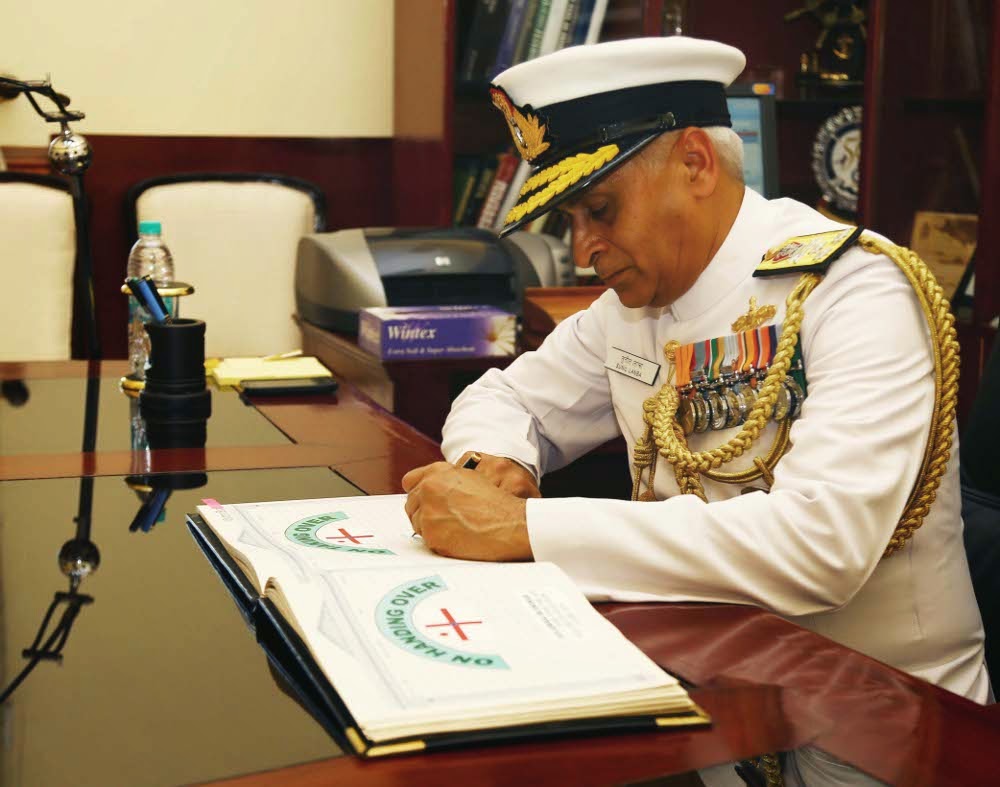 i. Vice Admiral Sunil Lanba on 30 March 2015 took over charge as the Flag Officer Commanding-in-Chief of Southern Naval Command. He took the charge from Vice Admiral SPS Cheema at a ceremonial parade held at the Naval base in Kochi.
ii. Prior to assuming command, Vice Admiral Lanba laid a wreath at the War Memorial.
iii. Vice Admiral Cheema will now assume the charge of the Flag Officer Commanding in Chief, Western Naval Command on 31 March 2015 on the retirement of the present incumbent, Vice Admiral Anil Kumar Chopra.
Balbir Singh Senior conferred with Major Dhyan Chand Lifetime Achievement Award of Hockey India 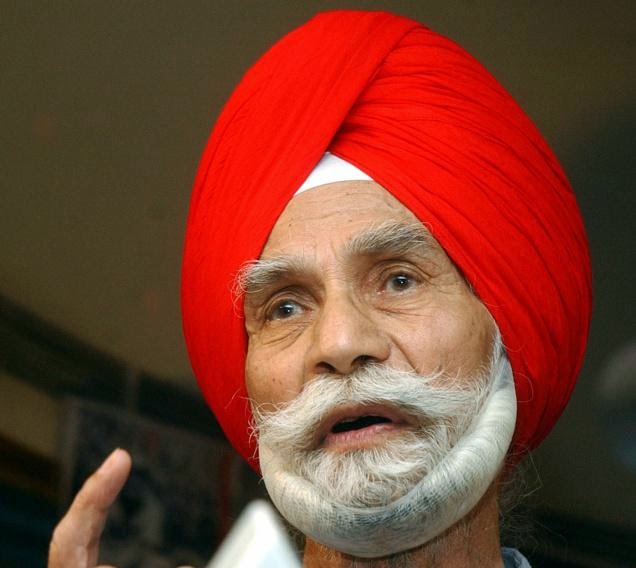 i. Hockey India on 28 March 2015 conferred Major Dhyan Chand Lifetime Achievement Award on legendary Balbir Singh Senior. As an award, he received a trophy and a cash prize of 30 lakh rupees.
ii. Balbir Singh Senior was a member of three Olympic gold medal winning Indian team, viz., London Olympics (1948), Helsinki Olympics (1952) and Melbourne Olympics (1956). He was the Vice Captain of the Indian Hockey team during Helsinki Olympics and Captain during Melbourne Olympics.
iii. His 1952 record of most goals (five) in an Olympic final still remains unbeaten and he also figures in the list of 16 iconic Olympians of all-time.
iv. He is often called Balbir Singh Senior to distinguish him from other Indian hockey players named Balbir Singh.
Japan organised World’s first Otaku Expo
i. Japan organised the world’s first Otaku Expo from 28 March 2015 to 29 March 2015 at Makuhari Messe Convention Center in Chiba Prefecture.
ii. The Expo was organized as a part of a special comic book fair held every five years, which attracts about half a million visitors.
iii. For the first time groups from outside Japan were invited to mark the event. About four dozen overseas Otaku groups attended the Expo.
iv. The visitors so-called Otaku, usually translated as geeks, from at least 18 countries and territories, many dressed as their favourite anime characters.
v. The culture of Otaku has grown into a major industry in Japan. The term is commonly used in the country to refer to people obsessed with Japan’s unique take on comics and animation. While it once carried a negative connotation, many Otaku are now proudly displaying their love for two-dimensional heroes while the number of foreign fans is also soaring.
Katsushi Inoue appointed as President & CEO of Honda Cars India Ltd
i. Katsushi Inoue on 30 March 2015 was appointed as President & Chief Executive Officer (CEO) of Honda Cars India Ltd (HCIL).
ii. He will assume charge on 1 April 2015 and succeed Hironori Kanayama who is due to retire. Inoue was associated with Honda Motor Co for past 29 years.
iii. About Honda Cars India Ltd (HCIL) 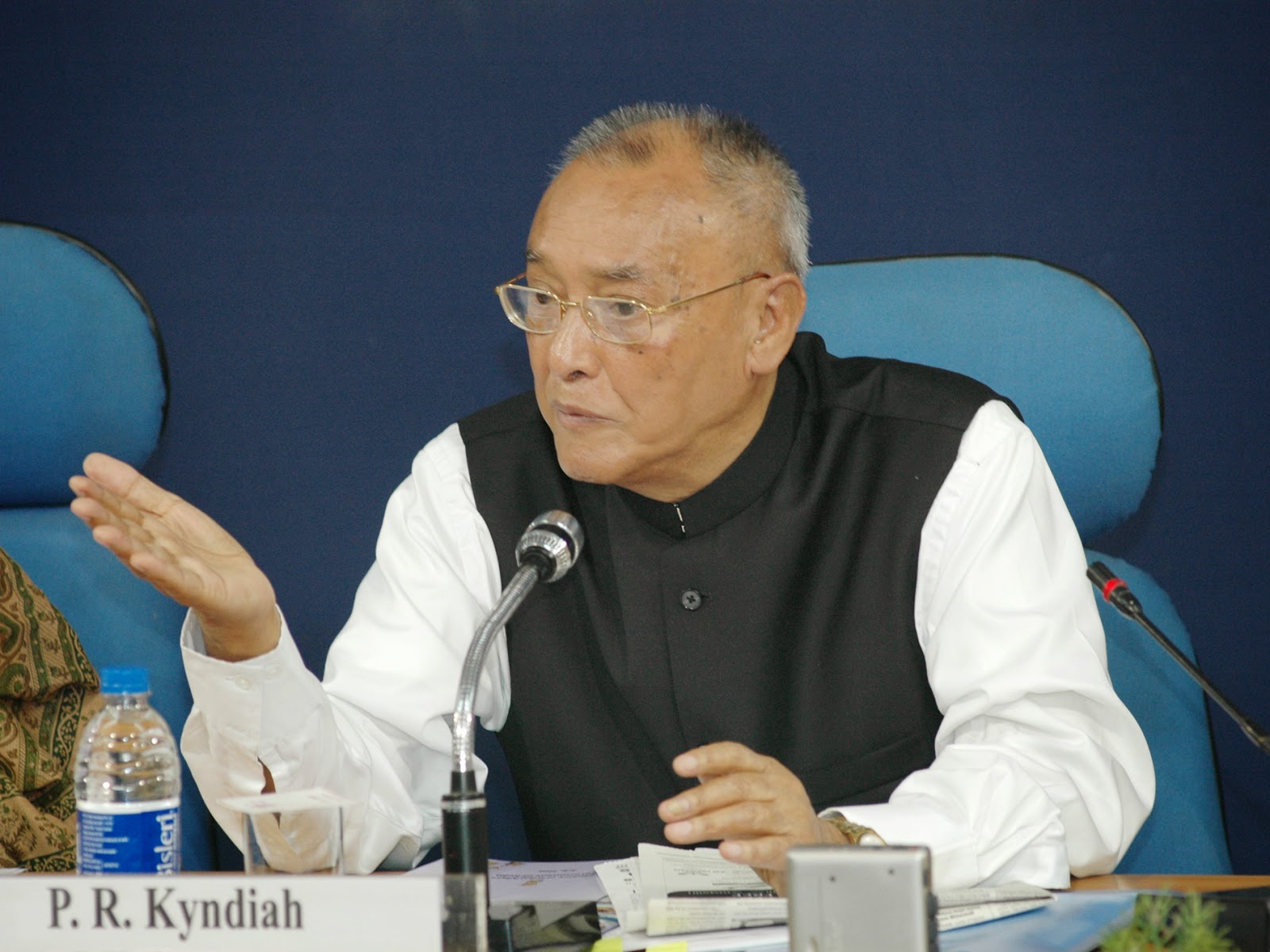 Vettori bids goodbye to cricket
i. Veteran left-arm spinner Daniel Vettori, the most capped ODI player for New Zealand, bid adieu to the 50-over format.
ii. Vettori ended an illustrious 18 year career in which he created many records for New zealand.
iii. In his 113 Test appearances, Vettori took 362 wickets and his tally in Tests stands at 4531 runs.
iv. He is the most capped Kiwi player but also the team’s leading wicket—taker with 305 scalps at an average of 31.71 from 295 games. 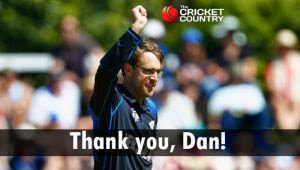