ii. Describing the LED bulb as a ‘prakash path’ (way to light), Mr. Modi said that it is much more economical to conserve power than to produce power.

iii. LED bulbs shall be distributed in a phased manner from March 2015 onwards, an official statement said.

iv. The entire project of installing LED bulbs for domestic and street lighting in 100 cities is targeted for completion by March 2016.
v. In Delhi, LED bulbs will be provided to all domestic consumers at an initial payment of Rs 10 each and recovery of Rs 10 each for 12 months from their electricity bill.
2. Laxman, SP Balasubrahmanyam new Swachh Bharat ambassadors 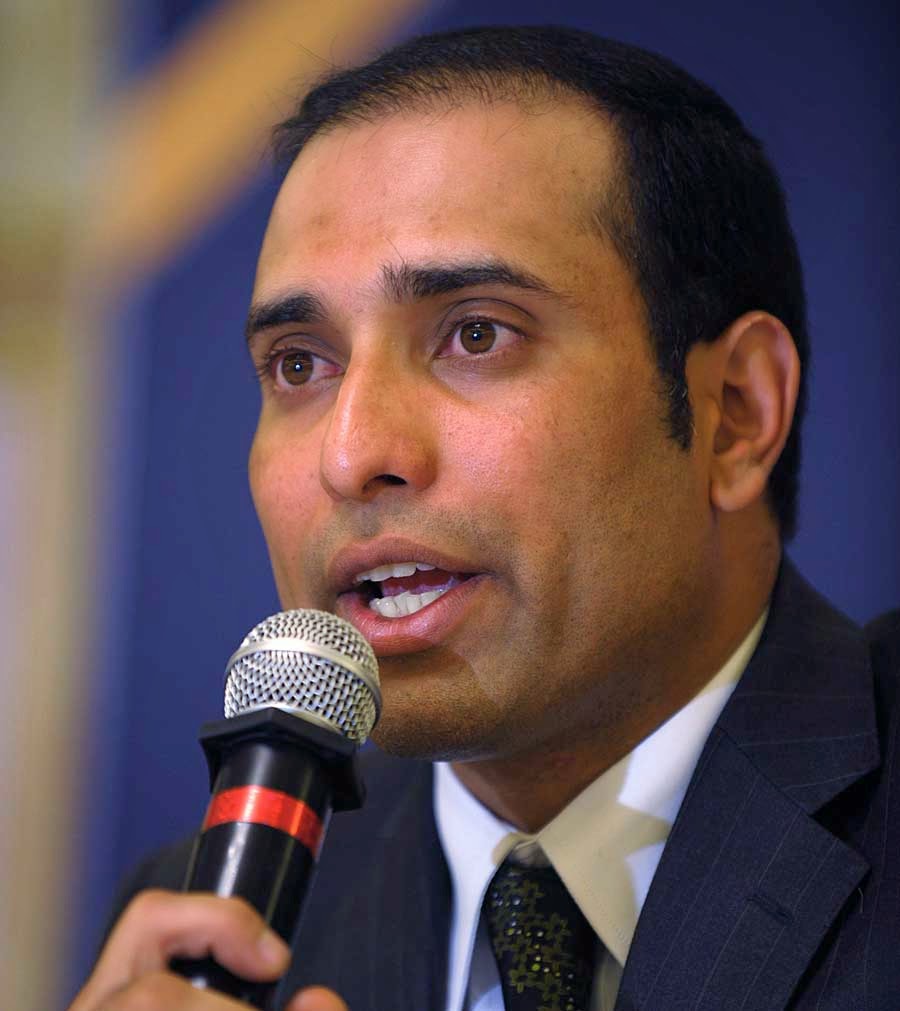 ii. Ministry insisted that it did not receive her nomination from the Badminton Association of India (BAI) within the stipulated deadline.
iii. On Saturday, a disappointed Saina had stated that the Badminton Association of India (BAI) had recommended her name for the Padma Bhushan in August last year but the sports ministry rejected her application, citing norms.
4. 18 Jharkhand villages identified under ‘Green India Mission’
i. Eighteen villages have been identified under union government sponsored ‘Green India Mission’ for undertaking eco-friendly development programmes in the areas falling under Seraikela forest division in Seraikela-Kharswan district of Jharkhand.

ii. The main objective of the mission was to develop the ecological and economic scenerio by choosing different developmental schemes including rain water harvesting and greenery among others.
iii. The forest division has also developed facilities for development of pissiculture and poultry which have helped villagers to earn livelihood.
iv. The Mission proposed a holistic view of greening and focuses not on carbon sequestration targets alone, but on multiple ecosystem services, especially, biodiversity, water and biomass.
5. Arvind Panagariya to be Vice-Chairman of PM Narendra Modi’s NITI Aayog
i. Eminent free-market economist Arvind Panagariya has been appointed to run Indian prime minister Narendra Modi’s new policy commission, or NITI Aayog. 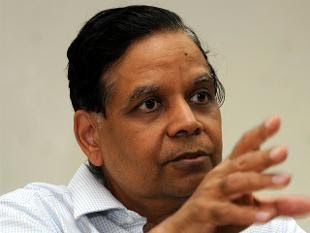 ii. Niti Aayog has been set up to modernise economic strategy after decades of Soviet-style central planning.
iii. the appointment of Panagariya, an Indian-born economics professor at Columbia University in New York, is likely to be announced in the next 24 hours.
iv. Panagariya’s market-friendly, pro-growth economics has helped shape Narendra Modi’s outlook and is seen by many as a Margaret Thatcher-like attack on overbearing labour regulations and state-run companies.
NOTE – Narendra Modi will be the Chairman of the Niti Ayog.
6. Government to implement new Companies Act that includes setting up IEPFA and NFRA
i. The corporate affairs ministry has charted its road map for full implementation of the new Companies Act that envisages setting up Investor Education and Protection Fund Authority (IEPFA) and National Financial Reporting Authority (NFRA) within six months. 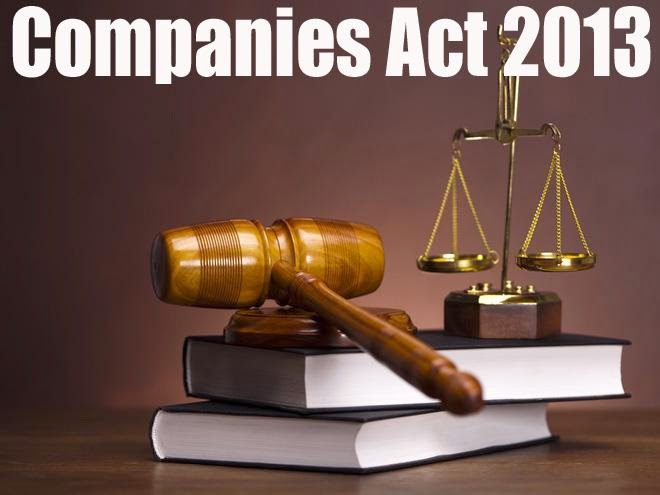 ii. The government is already in final stages of notifying rules for IEPFA and NFRA, a quasi-judicial apex body for accounting and auditing standards, also with powers to probe and review audits of companies.
iii. NFRA will be responsible for monitoring, compliance review and overseeing quality of service, enforcement and standard setting in accounting and auditing.
iv. IEPFA, which will be set up under the new Companies Act, will manage investor education and protection fund. If the amount deposited with companies is not claimed for more than seven years, it will go to IEPFA.
7. DDA plans smart city, flats for senior citizens in 2015
i. A smart “world-class” city in Dwarka, exclusive apartments for senior citizens, a financial hub, electric buses for Delhi and erecting the city’s tallest building are among DDA’s major plans this year.

ii. The ‘smart city’ envisioned by DDA will be a complete sub-city, which would be located in an area of 20-24 hectares, zoned out of Dwarka, Rohini and Narela, and will be equipped with latest technologies and waste-management techniques.
iii. “The smart city will have a world-class infrastructure, 24-hour power supply, complete wi-fi connectivity, and will employ green technology and latest water conservation like rain-harvesting and waste management techniques, among other facilities.