Skip to content
1. RBI cuts repo rate by 25 basis points to 7.5 per cent
i. The Reserve Bank of India (RBI) has cut down repo rate by 25 basis points to 7.5 percent from 7.75 percent, with immediate effect citing that the fiscal consolidation was better than what numbers show and that the combined fiscal deficit is much lower due to the government transferring more funds to the states. 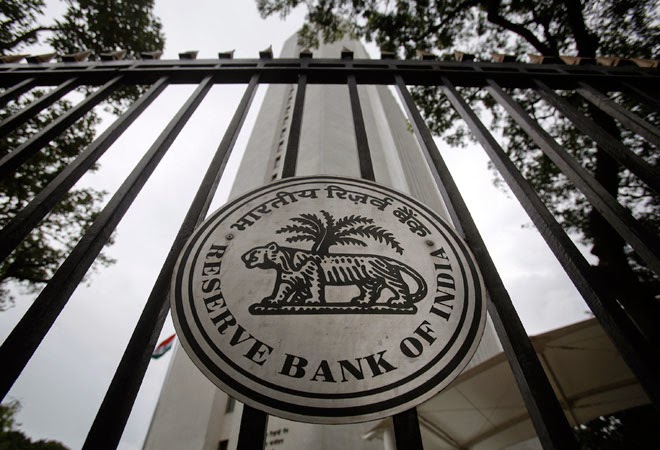 However, RBI has kept the cash reserve ratio (CRR) unchanged at 4 percent.
ii. It is the second change in rates by 25 basis points since January 2015. With this change, RBI is signaling that it was convinced by the fiscal consolidation measures announced in the Budget.
iii. This is the first time that the Reserve Bank of India has announced a monetary policy action ahead of markets opening. 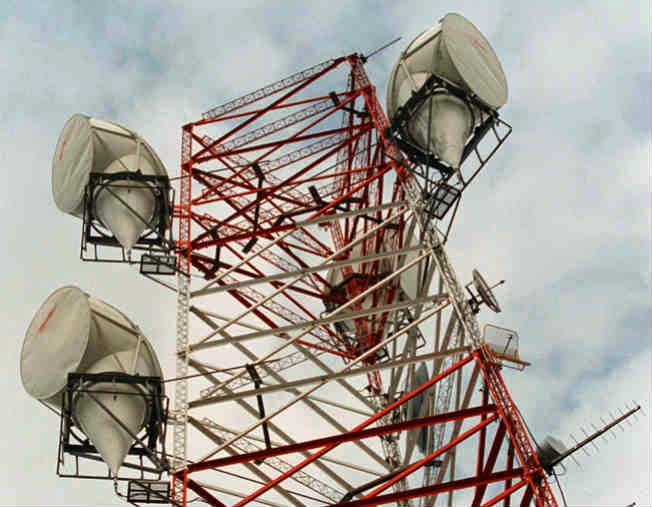 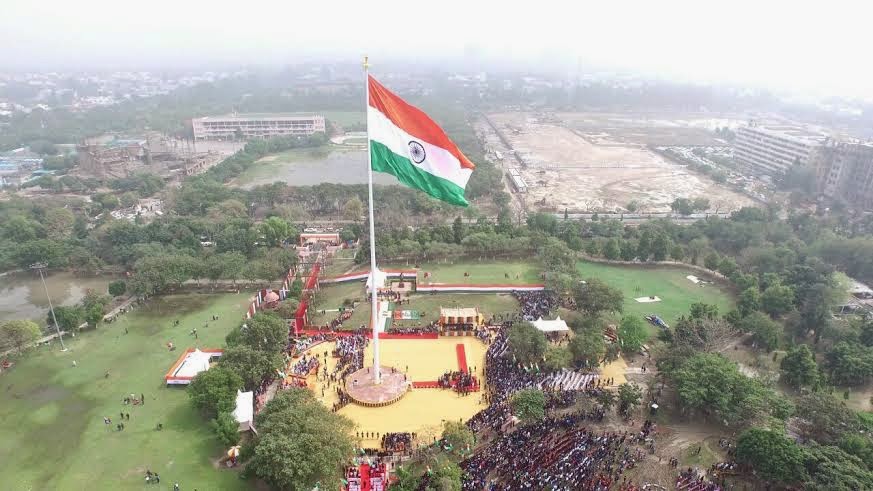 iii. Another such flag is located at the Central Park in Connaught Place, New Delhi. This flag is 60 feet in width and 90 feet in length and is hoisted at the height of 207 feet.
4. World Wildlife Day observed globally
i. The World Wildlife Day was observed on 3 March 2015. The 2015 theme of the day is Wildlife crime is serious, let’s get serious about wildlife crime.
ii. The day is celebrated as an opportunity to celebrate the varied forms of wild fauna and flora and to raise awareness of the multitude of benefits that conservation provides to people.
iii. The day also reminds us of the urgent need to step up the fight against wildlife crime, which has wide-ranging economic, environmental and social impacts.
5. Rani Mukerji awarded by National Institute of Gender Justice for representing the cause of women

i. Bollywood actress Rani Mukerji was on 3 March 2015 awarded with the National Award for the Best Representation of the Cause of Safety, Security and Protection of Women and Girl Child by National Institute of Gender Justice (NIGJ).
ii. Rani is the first ever film personality to be felicitated with this prestigious award. She was awarded for creating awareness about child trafficking in New Delhi.
iii.  Rani was honoured not only for her incredible work in cinema but also for the kind of work she has been doing to create awareness about child trafficking.
6. Indian-American physician Rahul Jindal selected for Fulbright Nehru Distinguished Chair
i. Indian-American physician Rahul Jindal was on 3 March 2015 selected for the prestigious Fulbright-Nehru Distinguished Chair.
ii. The Ahmedabad-based HL Trivedi Institute of Transplantation Sciences will host Rahul Jindal for the duration of the chair. The Institute performs about 400 kidney transplants in a year and has developed innovative transplant tolerance models.
iii. Rahul Jindal is a Professor of Surgery and Global Health at the Uniformed Services University of Health Sciences in Bethesda, Maryland. Jindal was also presented with a prestigious immigrant award of the US government in 2013, in recognition of his outstanding achievements.

ii. This bill amends Maharashtra Animal Preservation Act 1976 and bans slaughter of bulls and bullocks in the state. As per the provisions of new Act, anyone found to be selling beef or in possession of it can be jailed for 5 years and fined Rs 10,000.

iii.  However, this Act allows slaughter of water buffaloes, which provides carabeef that is generally considered as an inferior quality meat.