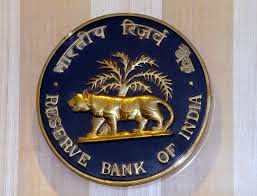 iii. Consumer Price Index (CPI)-based inflation targets below six per cent by January 2016 and four per cent from 2016-17, with a band of plus/minus two per cent.
iv. The transition from monetary targeting suggested by Chakravarty Committee (1988) to Inflation targeting suggested by Urijit Patel Committee is similar to the practice adopted by central banks in developed countries. 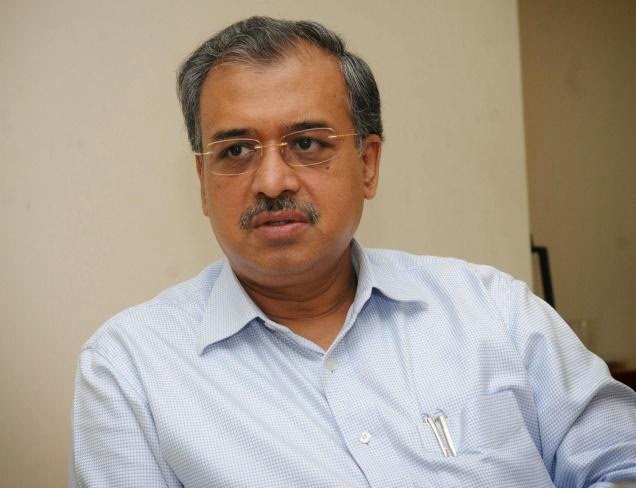 i. Dilip Shanghvi of Sun Pharmaceuticals, with a net worth of $21.5 billion, surpassed Mukesh Ambani as the world’s richest Indian on Wednesday, two days after the Reliance Industries Ltd. chief was ranked India’s wealthiest for the eighth consecutive year.
ii. A real-time update by the business magazine Forbes reworked the rankings. On the global rich list, Mr. Shanghvi moved up to the 37th position, while Mr. Ambani slipped to the 43rd.
iii. Earlier on Monday, Forbes released its annual rich list for 2015, ranking Mr. Ambani at the 39th position and Mr. Shanghvi at the 44th. Azim Premji of Wipro was ranked 48th, from which he has moved up one place now. Mr. Shanghvi’s net worth stood at $ 21.5 billion, following a sharp rally in the share prices of his group companies.

3. Union Minister Dadarao Danve resigns
i. Union Minister Raosaheb Dadarao Danve, who was made Maharasthra BJP president a few months back, on Thursday resigned from the Council of Ministers over the principle of ‘one-man, one-post’
ii. Mr. Danve submitted his resignation to Prime Minister Narendra Modi, who accepted it and forwarded it to President Pranab Mukherjee, sources said.
iii. Mr. Danve, who held the portfolio of Minister of State for Consumer Affairs, Food and Public Distribution, quit the Council of Ministers over the principle of ‘one-man, one-post’, the sources said.
iv. Mr. Danve had taken over as the Maharashtra BJP president after Devendra Fadnavis, under whose leadership the party came to power in the October 15 Assembly polls last year in the state, became the Chief Minister.

4. BBC released a documentary film India’s Daughter
i. British Broadcasting Corporation (BBC) on 4 March 2015 released a documentary film India’s Daughter.  The documentary film has been directed by Leslee Udwin.
ii. The film is based on the Delhi gang rape and murder of the 23-year-old female named Nirbhaya that took place on 16 December 2012. The film was simultaneously released in Denmark, Sweden, Switzerland, Norway and Canada.
iii. The documentary includes an interview conducted by British filmmaker Leslee Udwin and BBC of Mukesh Singh, the driver of the bus. Mukesh has made derogatory statements against women.
iv. A Delhi court has restrained the media from publishing, broadcasting, telecasting or uploading the interview on the internet. Also, Indian Parliament witnessed outrage over the interview and demanded to ban the screening of the documentary to which Union Government heeded.
v. The makers of the documentary had earlier decided to release the film on the occasion of International Women’s Day on 8 March 2015. However, they decided it to launch it earlier following the decision by the Indian authorities to ban the film. 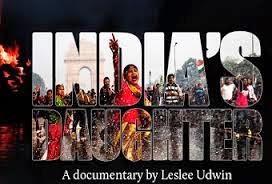 Jaishankar visit to Afghanistan: During the visit, he called on Afghan President Ashraf Ghani and CEO Abdullah Abdullah and held extensive talks focusing on India’s development projects and the security situation in the war-torn country. Afghan leaders welcomed India being partner of choice for Afghanistan and briefed the Foreign Secretary Jaishankar about their views on India’s involvement in furthering the cause of stability and security in the country.

Jaishankar visit to Pakistan: During the visit, he held Foreign Secretary level talks with his Pakistani counterpart Aizaz Chaudhary, which was cancelled in July 2015. He also met with Prime Minister Nawaz Sharif and his Advisor on Foreign Affairs and National Security Sartaj Aziz. He handed over a letter from Prime Minister Narendra Modi to Pakistan Prime Minister Sharif.

Jaishankar visit to Bhutan: During the visit, he met with Bhutanese Prime Minister Tshering Tobgay and held discussions on SAARC co-operation and bilateral ties. He also met with the 4th King of Bhutan Jigme Singye Wangchuck.

6. Three South Asian women selected for International Women of Courage Award
i. Three South Asian women, namely Niloofar Rahmani, Nadia Sharmeen and Tabassum Adnan on 3 March 2015 were selected for the prestigious International Women of Courage Award for the year 2015 given by the US Secretary of State.
ii. They were among the 10 extraordinary women selected from 10 countries for the award for demonstrating exceptional courage and leadership in advocating for peace, justice, human rights and gender equality.