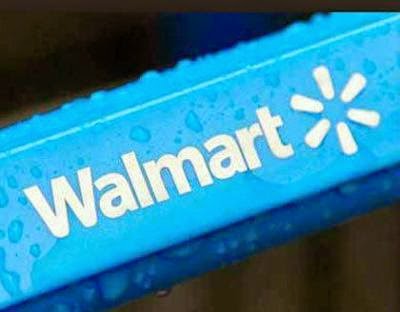 iii. Mittal joined the company in 2007 as Head of Financial Planning and Analysis and since then has assumed various key roles, including Head – Business Finance and Strategy, Deputy CFO and Chief Business Development Officer.

ii. These charges used to form around 15 per cent of the cost of the house and place a burden on borrowers.
iii. As per the current practice, banks do not include stamp duty, registration and other documentation charges in the cost of housing property.
iv. The RBI also said that in cases of projects sponsored by government, statutory authorities, banks may disburse the loans as per the payment stages prescribed by such authorities, even where payments sought from house buyers are not linked to the stages of construction. 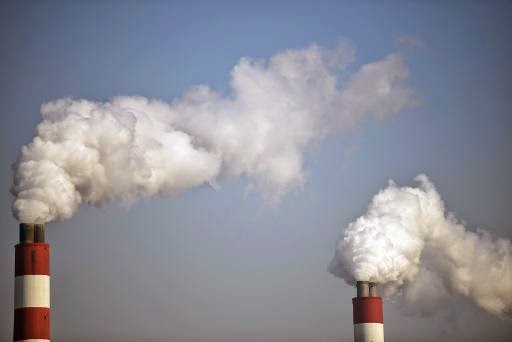 i. The European Union (EU) has formally adopted climate change targets for December 2015 UNFCCC Paris Conference. Adopted climate change target includes a 40 per cent cut in emissions by 2030.
ii. These targets were agreed by leaders of the 28 EU member-states at a summit in October 2014 but now have been officially forwarded to the United Nations.
iii. United States also has formally announced its intention to reduce emissions by 26-28 per cent in 2025 compared with their level in 2005. It should be noted that US accounts for 12 per cent of global greenhouse gases emissions.
4. Fifteen crore Aadhar cards linked with bank accounts
i. The National Payments Corporation of India on Friday announced linking of 15 crore Aadhar cards with various bank accounts in India.
ii. With this achievement NPCI has moved a step closer to map its target of linking all 17 crore DBT accounts with Aadhaar numbers by 30 June 2015.
iii. It is expected that soon all beneficiaries of all types of government subsidiaries and benefit transfers will be brought under the linkage programme. Such a framework of electronic benefit transfer would not only be unique, but will be one of the largest in the world.
iv. Apart from this linking programme NPCI is also nodal agency for all retail payment systems under the Pradhan Mantri Jan Dhan Yojana (PMJDY) which was launched in 2014 to push DBT and financial inclusion.
5. Prime Minister Narendra Modi named among 30 most influential people on internet: Time Magazine

i. Time Magazine has named Indian Prime Minister Narendra Modi among the list of 30 most influential people on the internet.
ii. As per Time magazine PM Narendra Modi has around 38 million followers on social networking sites Twitter and Facebook.
iii. He is ardent user of social media and uses it to communicate and reach to India’s 200 million-plus online population directly.

6. India lowest among 16 Asia-Pacific countries in economic parity for women
i. The socio-economic standing of women in India is the lowest among 16 Asia Pacific countries, according to Mastercard’s latest Index of Women’s Advancement.
ii. Indian women stand even lower than their counterparts from Bangladesh and Sri Lanka.
iii. Across the region, New Zealand had the highest overall Index score of 77, followed by Australia (76), the Philippines (72.6) and Singapore (70.5).
iv. India (44.2), Bangladesh (44.6) and Sri Lanka (46.2) had scores below 50, indicating that much more needs to be done to achieve gender parity.

ii. The purpose of building such stupa is to store water to green the entire desert of Phyang which has an area of 1500 acres.
iii. The Ice stupa with a height of 50 feet will store roughly two million liters of water while another 6 million liters of water absorbed in the ground will add moisture to the earth for tree plantation.
8. NASA’s Dawn spacecraft reaches dwarf planet Ceres
i. NASA’s Dawn spacecraft has created history by becoming the first mission to achieve orbit around the dwarf planet Ceres with an aim of providing new insights and capturing images from the distant world.
ii. The spacecraft was approximately 61,000 kilometres from Ceres when it was captured by the dwarf planet’s gravity.
iii. Since its discovery in 1801, Ceres was known as a planet, then an asteroid and later a dwarf planet. 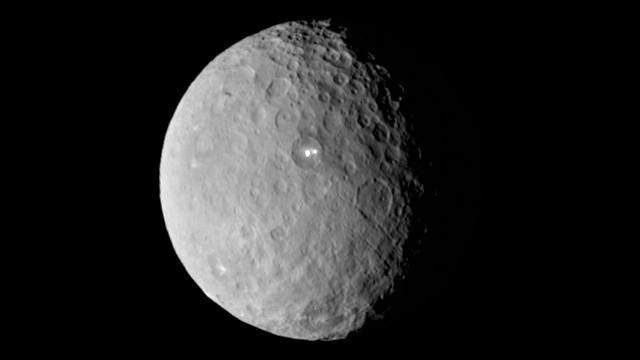 iv. From 2011 to 2012, the spacecraft explored the giant asteroid Vesta, delivering new insights and thousands of images from that distant world.