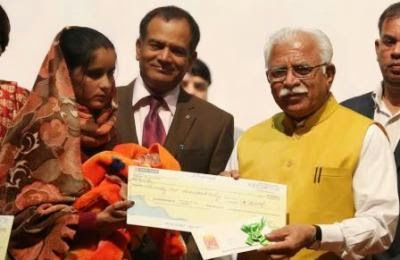 iii. Under this scheme, the first girl child born on or after January 22, 2015, in SC and BPL families will be eligible to receive Rs 21,000. Similarly, all second girl child born on or after January 22, 2015 of all families will get Rs 21,000.
iv. He also announced to increase the amount of Indira Gandhi Mahila Shakti Award from Rs one lakh to Rs 1.5 lakh, Behan Shanno Devi Award from Rs 51,000 to Rs one lakh, Life Time Achievement Award from Rs 21,000 to Rs 51,000 and other women achiever award from Rs 5100 to Rs 21,000.
2. Global food prices dip to 5-year low in February
i. Global food prices fell to a nearly five-year low in February this year on increased supply of key food items and strong US dollar, according to the United Nations food agency FAO.
ii. Food prices averaged at 179.4 points in February, down from 181.2 points in January and 208.6 points in February 2014, the Food and Agriculture Organisation’s price index showed.
iii. According to FAO, international sugar prices fell by 4.9 per cent, cereal prices were down by 3.2 per cent and meat prices declined by 1.4 per cent in February from the January levels.
3. Lalit Modi removed from Rajasthan Cricket Association 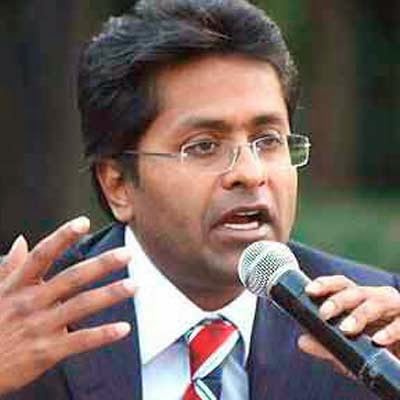 i. Former IPL commissioner Lalit Modi was on Monday removed from the post of Rajasthan Cricket Association president as the members of the association passed a no-confidence motion against him and his office-bearers at the Extraordinary General Meeting.
ii. With the 17 out of 18 members casting their votes against Modi, Amin Pathan is all set to take charge as the new chief.
iii. As per the Sports Act of the state and Constitution of RCA, the Pathan Group needed two-third majority to see the no confidence passed.
4. Government decides to speed up Rs 90,000 crore power projects
i. government has decided to fast-track 10 power projects worthRs 90,000 crore planned by state-owned companies led by NTPC, which have been held up by land-related issues. 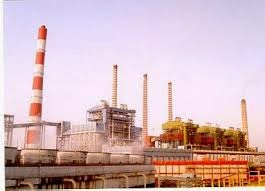 ii. After factoring in the 10 projects taken up by the power ministry, 305 projects worth Rs 18.85 lakh crore are now awaiting government intervention to get off the ground, including 97 public and private sector power projects with investments of Rs 6.33 lakh crore.
iii. NTPC is developing eight of the 10 projects that the power ministry has sought to expedite, with investments of over Rs 76,000 crore at stake to generate about 15,000 MW.
iv. Law and order problems over land have stalled NTPC’s 1,320 MW Meja thermal power plant in Allahabad district, with possession of land for laying critical water pipelines pending in eight villages.
5. All England Badminton Championship: Saina Nehwal loses to Carolina Marin 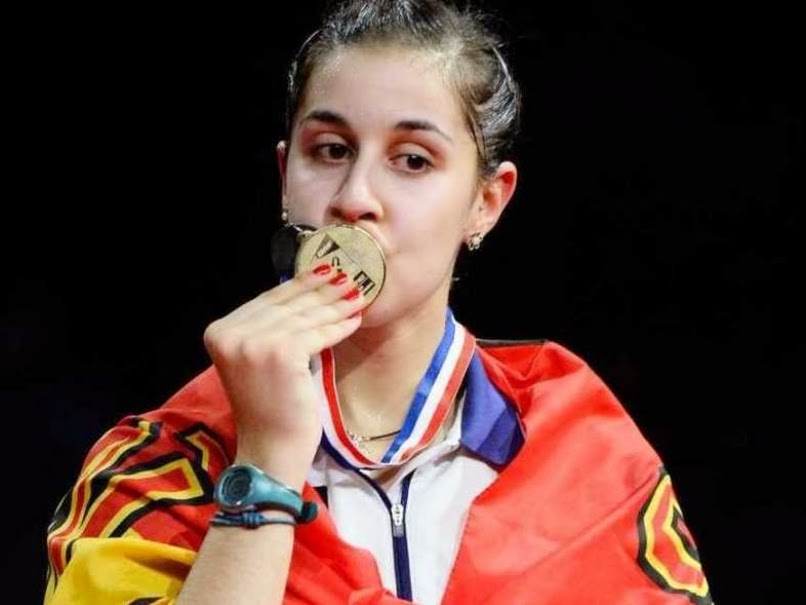 i. Olympic bronze medallist Saina Nehwal’s quest for becoming the first Indian woman to win the most prestigious All England badminton championship ended in agony after she suffered a heart—breaking loss to Spain’s Carolina Marin in the summit clash.
ii. The World No. 3 Indian let go of a huge opportunity to script history as she squandered an opening game lead to go down 21-16 14-21 7-21 to the reigning world champion in the women’s singles final.
iii. Olympic bronze medallist, Saina, thus, failed to emulate her long-time coach Pullella Gopichand (2001) and legendary Prakash Padukone (1980), who had won the prestigious title in the past.
6. Kumar Sangakkara announces retirement from Test cricket
i. Former Sri Lankan cricket captain and ace batsman Kumar Sangakkara announced that he will retire from Test cricket after playing three-match series against India in August 2015.