Access to all Banking Exams Courses
Subscribe Now
READ ON APP
Home Uncategorized Daily GK Updates – 18th May 2015
Facebook
Twitter
Google+
Pinterest
WhatsApp
May 18, 2015
Narendra Modi reaches South Korea, economic and trade cooperation high on agenda
i. Prime Minister Narendra Modi arrived in South Korea on the last leg of his three-nation visit during which he will hold talks with the South Korean leadership aiming to give a fillip to economic and trade cooperation. 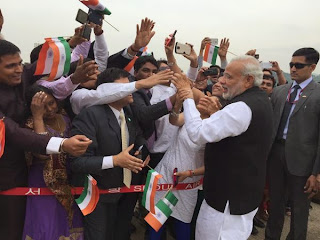 ii. A slew of agreements are expected to be signed during the visit including one on Double Taxation Avoidance Convention, cooperation in shipping and logistics, audiovisual co-production, transport, highways and electric power development in new energy industries.

iii. The Prime Minister, who flew in from Mongolia after his three-day visit to China, will hold talks on the entire gamut of bilateral, regional and global issues with President Park Geun-hye and explore ways to upgrade cooperation in diversified areas. 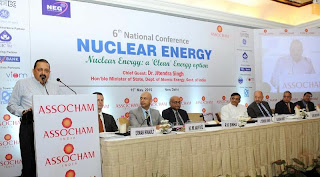 iii. The conference discussed the issue related to the status of Nuclear Energy in India.
iv. Apart from it various issues were also discussed including on nuclear energy to the decarbonisation of power sector, Climate change & the future of nuclear energy, nuclear energy expansion & Make in India.

Centre allocates Rs 5,000 crore for development of AYUSH
i. The government has allocated Rs 5,000 crore for the growth of Department of AYUSH and launched an independent National AYUSH Mission aimed at capacity building for the sector.
ii. For creating awareness about Ayurveda, the Ministry is considering to observe Ayurveda Day. 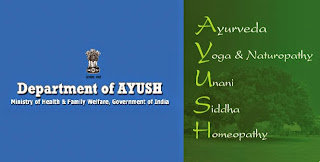 iii. Independent National AYUSH Mission is launched aiming capacity building for the sector. The mission will ensure creation of a centre of excellence for Ayurveda, Yoga, Unani, Siddha and Homoeopathy independently. 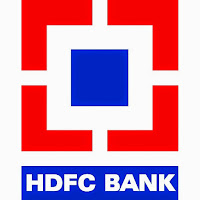 i. HDFC Bank has launched ‘HDFC Bank Apollo Medical Benefits Card’.
ii. The bank has partnered with Apollo Hospitals for this prepaid product, which allows corporates to easily disburse medical allowance to their employees, saving time and cost.
iii. With the card, the administrative process of disbursing money is being made quick and simple. Corporates can load the specified allowance onto the card each month, which can be used by employees for medical expenditure at pan-India VISA/ MasterCard outlets.
iv. The card offers employees access to a wide range of additional benefits in the form of offers and discounts, and facilities such as free ambulance services.
India to assume Presidency of the 68th World Health Assembly
i. Minister of Health & Family Welfare, Jagat Prakash Nadda, will preside over the 68th Session of the World Health Assembly (WHA) at Geneva as India assumes the Presidency of the WHA, the high decision making body of the World Health Organisation (WHO), after a gap of 19 years.
ii. The Union Minister is leading a high level Indian delegation to the WHA, to be held in Geneva From May 18-27, 2015.
iii. According to a PIB release, the 68th World Health Assembly is expected to deliberate on key issues of global interest including anti-microbial resistance, air pollution and health, global health emergency, preparedness and surveillance, global strategy and plan of action on public health, innovation and intellectual property, and research and development in neglected tropical diseases.
iv. The Union Minister will also participate in a number of bilateral and multilateral meetings on the sidelines of the WHA including the Commonwealth Health Ministers’ Meeting, 8th NAM Health Ministers’ Meeting and BRICS Health Ministers’ meeting.
World’s oldest comatose patient Aruna Shanbaug dead
i. Aruna Shanbaug, the former nurse at KEM Hospital here who was brutally sexually assaulted by a ward boy at the facility 42 years ago and had been lying in a vegetative state ever since, passed away today.
ii. The 66-year-old was battling a serious bout of pneumonia and was on ventilator support, King Edward Memorial (KEM) hospital sources said. 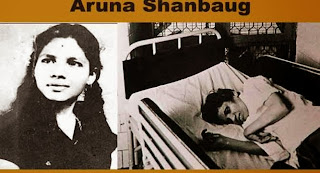 iii. She was in the medical ICU of the hospital located in Parel area of Mumbai.
iv. On November 27, 1973, while working as a junior nurse at KEM Hospital, she was sexually assaulted by a ward boy. She was in a vegetative state since the assault. On 24 January 2011, after she had been in this state for 38 years, the Supreme Court responded to the plea for euthanasia filed by Aruna’s friend, journalist Pinki Virani, by setting up a medical panel to examine her.

Brad Haddin: Australia wicketkeeper quits one-day game
i. Brad Haddin, the Australia wicketkeeper, has formally announced his retirement from ODI cricket, a day before leaving for Test tours of the West Indies and England.
ii. Amid the Australia team’s celebrations after the World Cup final victory over New Zealand in Melbourne in March, Haddin had revealed that he was not going to play any more one-day games.
iii. Haddin played 126 ODIs and scored 3122 runs at an average of 31.53 with two centuries and 16 fifties. He also had 170 catches and 11 stumpings, the third-most dismissals for Australia after Adam Gilchrist and Ian Healy. 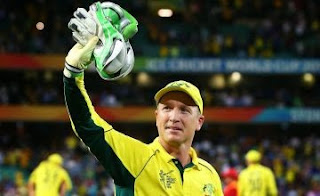