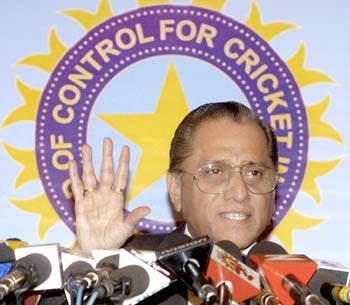 2. Wipro partners World Economic Forum for quantifying cyber risk
i. Country’s third largest software services firm Wipro has partnered with the World Economic Forum (WEF) to develop a cyber value-at-risk (VAR) framework.
ii. This will allow organisations to assess threat landscape, the nature of assets needed protection and quality of defences.
iii. As per the Forum’s estimates, the resultant new cyber regulations and restrictive policies could hurt innovation by about $3 trillion by 2020.
3. Govt gets 107 applications for allotment of 43 mines to PSUs

i. The Coal Ministry received 107 applications from PSUs like NTPC, SAIL, DVC and NLC for allocation of 43 coal blocks to be given to state-run firms.
ii. The Palma II mine in Chhattisgarh got nine applications, the highest for a single block.
iii. The companies which have applied for Gare Palma II mine in Chhattisgarh, include NTPC, Singareni Collieries Company Ltd, Andhra Pradesh Power Generation Corporation and Gujarat State Electricity Corporation.
4. Ficci appoints Arvind Virmani as Economic Mentor
i. Noted economist, will now mentor Ficci’s public policy & economic work.
ii. Arvind Virmani, served as the country’s Chief Economic Advisor and Principal Advisor in the Planning Commission.
iii. Virmani’s association as Economic Mentor to Ficci will spur the growth agenda for the Indian economy. 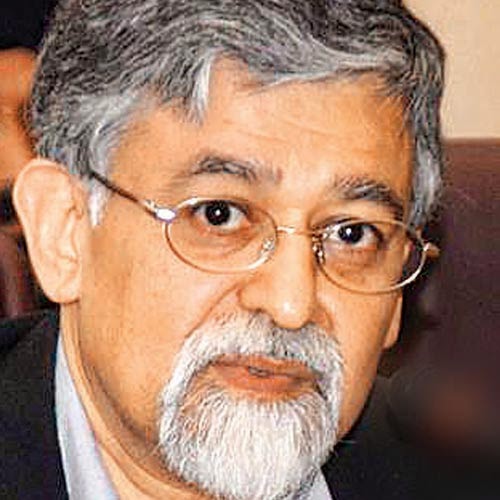 5. Arun Singh Named New Indian Ambassador to United States
i. India has named Arun Singh, currently its Ambassador to France, as its next top envoy to the US and has informed the American government  in this regard.
ii. A 1979-batch IFS officer, Mr Singh will be replacing S Jaishankar, who was appointed as Foreign Secretary on January 28 this year.
iii. Earlier, Singh had served as ambassador to Israel (2005-2008) and later was served as deputy chief of mission in Washington (2008-2013.). Singh was appointed as ambassador to France in 2013.
6. Kannan Ramesh appointed as Judicial Commissioner to Supreme Court Bench of Singapore
i. Indian-origin lawyer Kannan Ramesh was appointed as Judicial Commissioner to Singapore’s Supreme Court bench.
ii. 49-year-old Senior Counsel Kannan Ramesh  has been appointed to the bench for two years. He will acquire the position on May 22.

iii. He will quit from other positions including being a member of Singapore Academy of Law’s Law Reform Committee and a local telecommunications company M1 Board.
iv. Ramesh’s appointment in the Supreme Court will now include 13 judges, 10 judicial commissioners and five senior judges.
7. Government may declare additional 101 routes as national waterways
i. Government is considering a proposal to declare an additional 101 routes as national waterways.
ii. The proposal covers waterways across the country, which have potential for year-round commercial navigation.
iii. Infrastructure development is poised to take a giant leap as the Budget promises rapid construction of highways, ports, ultra mega power plants, airports and renewable energy projects with the help of massive public funding made possible by delaying fiscal belt-tightening.