Skip to content
1. Section 66 A of IT Act unconstitutional, Supreme Court rules
i. The Supreme Court struck down Section 66 A of the Information and Technology Act, which allows police to arrest people for posting ‘offensive content’ on the internet.
ii. The bench said the public’s right to know is directly affected by Section 66 A and the Section clearly affects the right to freedom of speech and expression enshrined under the Constitution of India. 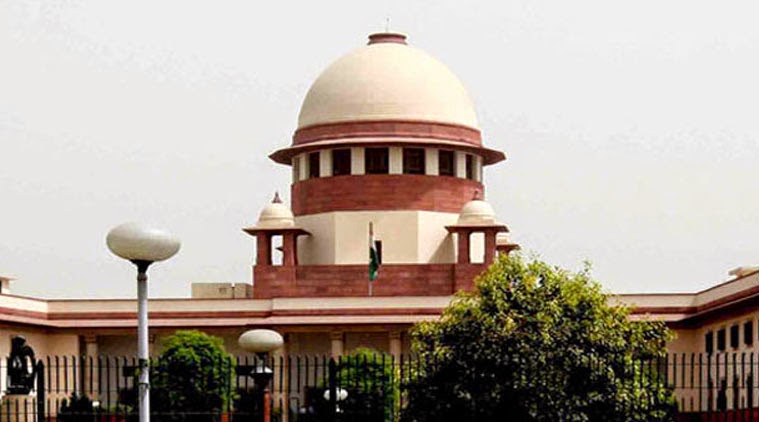 iii. A bench of justices J. Chelameswar and R.F. Nariman had on 26 February reserved its judgement on one of the most controversial issues regarding the freedom of expression that the court has had to deal with in recent times.
iv. The government said it did not want to curtail the freedom of speech and expression but contended that the cyber space could not be allowed to remain unregulated.
2. Shashi Kapoor gets Dadasaheb Phalke Award
i. Charming Shashi Kapoor, whose nuanced acts in memorable films like “Deewar”, “Satyam Shivam Sundaram”, “Trishul” and “Kabhi Kabhie” captivated Hindi film buffs, will be conferred the Dadasaheb Phalke Award for 2014. 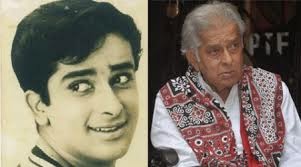 ii. The veteran actor-producer, 77, is the 46th winner of the honour, conferred by the government for outstanding contribution to the growth and development of Indian Cinema.
iii. In 1978, Shashi set up his production house Film Valas, which produced critically acclaimed films such as “Junoon” (1978), “Kalyug” (1981), “36 Chowringhee Lane” (1981), “Vijeta” (1982) and “Utsav” (1984).
3. India to grow at 7.8 per cent in 2015-16 :ADB
i. The Asian Development Bank projected India’s growth rate to surpass China and improve to 7.8 per cent in next fiscal and further to 8.2 per cent in 2016-17.
ii. The Asian Development Outlook, an annual publication of the ADB said, India’s growth and investor confidence will improve on the back of government’s structural reform agenda and improved external demand.
iii. It forecast that India’s growth will improve from 7.4 per cent in current fiscal to 7.8 per cent in 2015-16 and further to 8.2 per cent in 2016-17.
4. World Tuberculosis Day observed
i. The President of India, Shri Pranab Mukherjee gave message to the nation on the occasion of World Tuberculosis Day, which is observed every year on March 24.
ii. In India National Tuberculosis Control Programme has been able to test 86 million persons, treat 19 million patients and save 3.4 million lives since its inception in 1993.

iii. TB is a major health problem which afflicts mainly the young and working population of our country.
IV. It is unfortunate that in India even today one person dies every two minutes due to this menacing disease.
5. 62nd National film Awards 2014-15 announced –
i. The awards will be given by President Pranab Mukherjee on 3rd of May in New Delhi
ii. The awardees are –
6. Mangalyaan mission extended by six months
i. The Indian Space Research Organisation’s (ISRO) Mars Orbiter Mission was extended for another six months to further explore the Red Planet and its atmosphere.
ii. “As the 1,340 kg Mars Orbiter has sufficient fuel (37 kg) to last longer than it was intended earlier.
iii. The historic mission has completed six months of orbiting the Red Planet. India also became the first country to have entered the Mars Sphere of Influence in its maiden attempt.
7. South Africans choked again as Kiwis advance to maiden final with 4-wicket win
i. South Africa-born Grant Elliott`s brilliant 84 not out, capped with a stunning six off the penultimate ball, saw New Zealand to a four-wicket win over the Proteas in a cliffhanger World Cup semi-final at Auckland`s Eden Park.
ii. NewZealand faced a revised target of 298 under the Duckworth/Lewis method after South Africa made 281 for five in 43 overs. 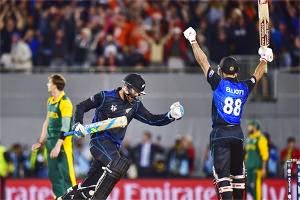 iii. South Africa, struggling to throw off their unwanted “choker” tag, have now failed to win all four World Cup semi-finals they have contested.
iv. Newzealand will now play with the winner of the second semi final between India and Australia.