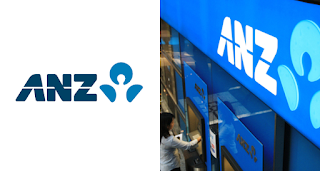 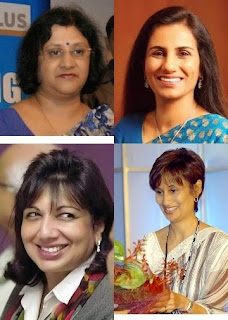 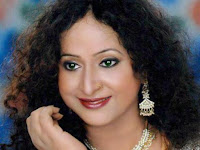 i. In a first in India, Manabi Bandopadhyay has been appointed the first transgender principal at a college in West Bengal.
ii. Manabi will assume the role of  Krishnagar Women’s College principal in West Bengal on June 9. She is currently an associate professor in Bengali at Vivekananda Satobarshiki Mahavidyalaya.
iii. “This decision was taken by the College Service Commission. I don’t interfere in their decisions. They are aware of our open mind. I am happy with this decision,” state education minister Partha Chatterjee said.
NASSCOM launches Cyber Security Task Force
i. National Association of Software and Services Companies (NASSCOM) and Data Security Council of India have launched NASSCOM Cyber Security Task Force.

ii. Rajendra Pawar, Chairman, NIIT will chair this task force. The task force over a 12 week period will identify the key priorities and build the detailed action plan for the sector.
iii. It aims to improve the cyber security industry market share of the country from 1% of the IT-BPM industry to 10% by 2025 and plans to have a trained base of 1 million certified cyber security professionals. It also expects to build over 100 security product companies in India.
iv. B.V.R. Mohan Reddy, chairman of Nasscom said that the task force “will study the Indian cyber security ecosystem to identify issues and challenges and develop an action plan to address the priority issues.”
v. It has proposed four working groups which focus on industry development, policy enablement, technology development and skill development respectively.

Nirbhay Sharma sworn-in as governor of Mizoram
i. Lt general (Retd) Nirbhay Sharma was sworn-in as the governor of Mizoram at the Durbar Hall of Raj Bhavan. Justice T Vaiphei, judge of the Gauhati high court, administered the oath of office to general Sharma.
ii. State chief minister Lal Thanhawla, his cabinet colleagues, legislators from both the ruling Congress and the opposition Mizo National Front (MNF), senior officials of the state government and the Army attended the gubernatorial swearing-in ceremony. 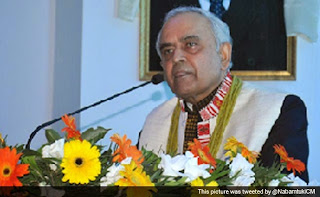 iii. General Sharma, the former governor of Arunachal Pradesh, was transferred and appointed as Mizoram governor on May 12 by President Pranab Mukherjee, replacing West Bengal governor Keshari Nath Tripathi who took additional charge of Mizoram.
iv. He is the eighth governor of Mizoram after the then state governor Vakkom Purushothaman resigned on July 12 last year in protest against being transferred to Nagaland.
FM Arun Jaitley announces setting up of NIIF 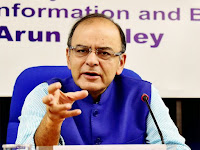 i. Finance minister Arun Jaitley had announced the setting up of the National Investment and Infrastructure Fund(NIIF) in the Union Budget. The north block has now issued a draft Cabinet note on its formation.
ii. The note is likely to be taken up by the Cabinet within a month’s time.
iii. The National Investment and Infrastructure Fund is likely to have an initial corpus of less than Rs 20,000 crore. Infact, we pick up from our sources that the initial capital could be approximately between Rs 5,000 crore and Rs 10,000 crore.
iv. The finance ministry is likely to seek the Parliament’s nod for supplementary funds once the Cabinet has given its nod. The government is also inviting foreign investors for their participation in the fund. 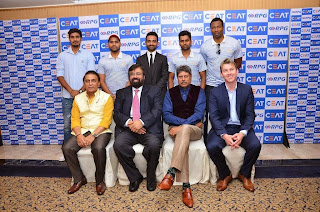