Access to all Banking Exams Courses
Subscribe Now
READ ON APP
Home Uncategorized Daily GK Updates – 4th May 2015
Facebook
Twitter
Google+
Pinterest
WhatsApp
May 4, 2015
Direct tax collection falls short by 14% in 2014-15
i. The direct tax collection by the government during 2014-15 fell short of the target by about 14 per cent with Rs. 6,96,200 crore revenue coming to its kitty.
ii. The Income Tax Department which collects a variety of taxes like Income Tax and Corporate Tax collected approximately Rs. 6,96,200 crore in the fiscal ending March 31, 2015. 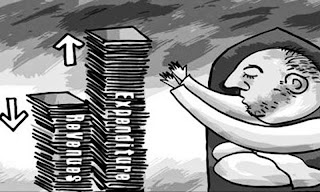 iii. Increase in gold imports impacts the country’s trade deficit, which has reached USD 137 billion in 2014-15, and the current account deficit (CAD).
iv. The imports almost doubled in March to USD 4.98 billion which pushed the trade deficit to a four-month high of USD 11.79 billion for the month, according to the Commerce Ministry data.
v. India is the largest importer of gold, which mainly caters to the demand of the jewellery industry.
Future Group’s Retail Business to Merge With Bharti Retail
i. Future RetailBSE 12.06 % Ltd said on Monday it had agreed to merge its retail operations with rival Bharti Retail Ltd to create one of India’s biggest retail chain with more than 570 stores across the country.
ii. Under the deal structure, approved by the boards of the two companies, the retail business of Future Retail will be merged with Bharti Retail. The combined entity will own the retail operations of both the companies.

iii. In the second step, infrastructure, investments and assets of both the companies will be combined to create a new entity to be called Future Enterprises Ltd.
World Press Freedom Day observed globally
i. World Press Freedom Day is annually observed on May 3 to inform the international community that freedom of the press and freedom of expression are fundamental human rights. 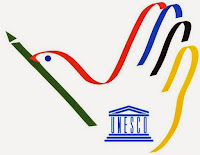 ii. This year, the theme of World Press Freedom day is Let Journalism Thrive! Towards better reporting, gender equality and media safety in the digital age.
iii. World Press Freedom Day was proclaimed by the UN General Assembly in December 1993, following the recommendation of UNESCO’s General Conference in 1991. Since then, 3 May is celebrated worldwide as World Press Freedom Day.
Tennis player Rafael Nadal received Golden Medal for Merit in Work of Spain
i. Ace tennis player Rafael Nadal received the Golden Medal for Merit in Work. Golden Medal is one of the top civilian honours of Spain which aims to highlight an exemplary performance in any job or profession. 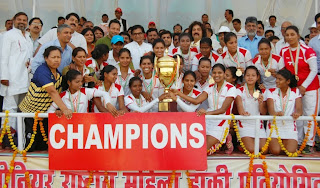