Access to All Banking Exams Courses!
Buy Now
READ ON APP
Home Uncategorized Happy New Year 2015..!!
Facebook
Twitter
Google+
Pinterest
WhatsApp
December 31, 2014
Another year starts and with it, new hopes and aspirations – a faint desire that sprouts in every human heart that speaks of happiness, prosperity and goodness to come.

New Year is the time at which a new calendar year begins and the calendar’s year count is incremented. The New Year of the Gregorian calendar, today in worldwide use, falls on 1 January (New Year’s Day), as was the case with both the old Roman calendar and the Julian calendar that succeeded it. 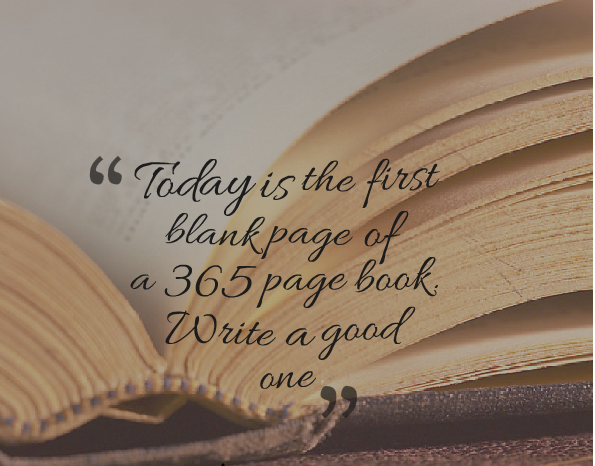 Because of the division of the globe into time zones, the new year moves progressively around the globe as the start of the day ushers in the New Year. The first time zone to usher in the New Year, just west of the International Date Line, is located in the Line Islands, a part of the nation of Kiribati, while Hawaii is among the last to welcome it.
The year gone-by might have shown grim state of affairs around the world with stories of bloodshed, tragedy and human failures never ceasing to seize the headlines.
But the excitement of a new year brings about an anticipation of a better future. This is one real moment that will touch the fabrics of human emotions that entails not only hope, but a reason to keep smiling and living life as it is.
Now comes the most important part of New Year Eve – THE NEW YEAR RESOLUTIONS !!

As a new year comes, so do the new resolutions, but most them are made to be broken….
There are great examples and a long list of to-do resolutions, but it seems as these are not followed regularly.
We hear a lot of people saying, ‘Iss saal kum oily khana khaunga, vajan kam karunga, gym jaunga’ so on and so forth. But a majority of us break New Year Resolutions by the second week of January itself!!
Now let’s have a look on some of the most common resolutions which we make (rather we should say BREAK :-P) 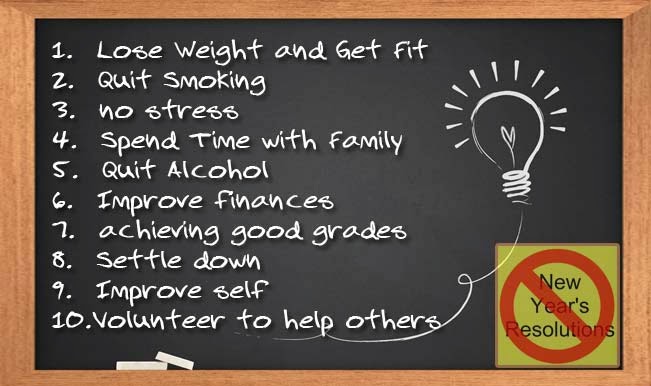 Remember, as a toddler when you started walking you kept falling often. Soon you learnt to stand up and start again. Gradually, walking became an ingrained movement in you. So start by taking those baby steps. That’s the only way you will reach your goal.

Try to stick to your goals in the coming year, otherwise you will be like the guy who wrote the following in his diary on New Year’s eve.
“Cigarettes… new record. I resolved to kick the habit at 11:58 p.m. I managed to break the resolution in five minutes. I lit one at 12.03 p.m. Happy New Year! 😉 :-D”

BA Family wishes you all a very Happy New Year 2015.


OUR RESOLUTION FOR THE COMING YEAR:
We will always act as a path finder for all of you who are burning their midnight’s oil to achieve their and their parent’s dreams We will always be there to help you all in every possible way and encourage you always. Also we promise not to break this resolution ever.. PROMISE..!!

“May you all discover all your hidden potentials this New Year and turn them into delightful ventures bringing you fame and finances to rejoice..!!” 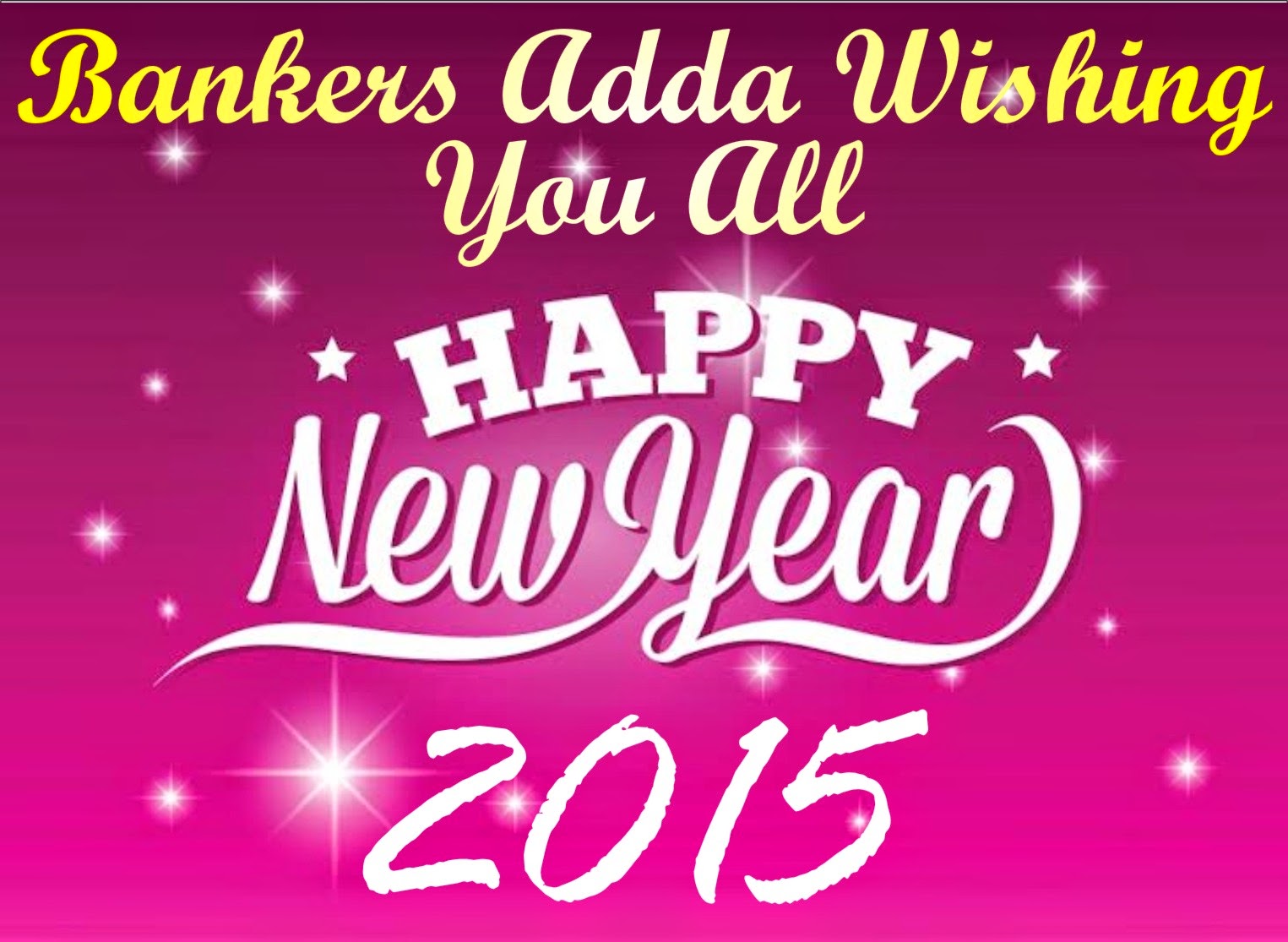