Access to all Banking Exams Courses
Subscribe Now
READ ON APP
Home Uncategorized Important Update for SSC CGL 2013 & 2014 Dates
Facebook
Twitter
Google+
Pinterest
WhatsApp
May 23, 2014
In a recently released notification, the SSC has stated that it is planning to conduct the SSC CGL 2013 re-examination for the remaining cities too ( other than 7 cites where the re-examination was held in 27.4.14). It will announce the examination dates soon.

It is also working with the tentative dates of SSC CGL exam 2014 (Tier I). The exact date will be announced shortly. 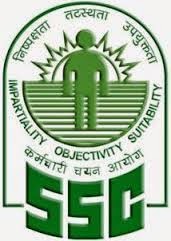