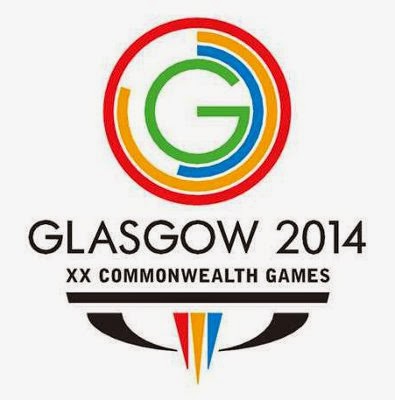 The motto of Commonwealth Games 2014 is People, Place, Passion.

Scotland has
previously hosted the event twice, in 1970 and 1986, both in Edinburgh.
England
finished top of the medal table for the first time since the 1986 Commonwealth
Games, also held in Scotland. 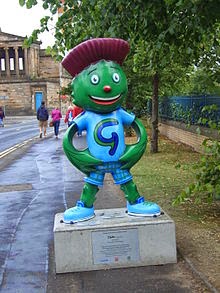 Clyde, an anthropomorphic thistle named
after the river which flows through the centre of Glasgow, was the official
mascot of the 2014 Commonwealth Games.
The mascot was designed by Beth Gilmour,
who won a competition run by Glasgow 2014 for children to design the Mascot.

India who had finished second in the
2010 Commonwealth Games with an overall tally of 101 medals (38 gold, 27 silver
& 36 bronze medals), managed only 64 medals at the 2014 Commonwealth Games
– with the medals tally comprising 15 gold, 30 silver and 19 bronze. India kept
occupying fifth spot on the medals table.
This was third highest medal haul
after 2010 Delhi CWG (101 medals) and 2002 Manchester CWG (69 medals).
On closing ceremony, the Indian
contingent’s flag bearer was Seema Punia, who won Silver in women’s discus
throw. While, the torch bearer in the opening ceremony was ace shooter Vijay
Kumar, the 2012 London Olympics Silver medalist.
Here is the list of 15 Gold medal
winners who made the country proud.
Weightlifting 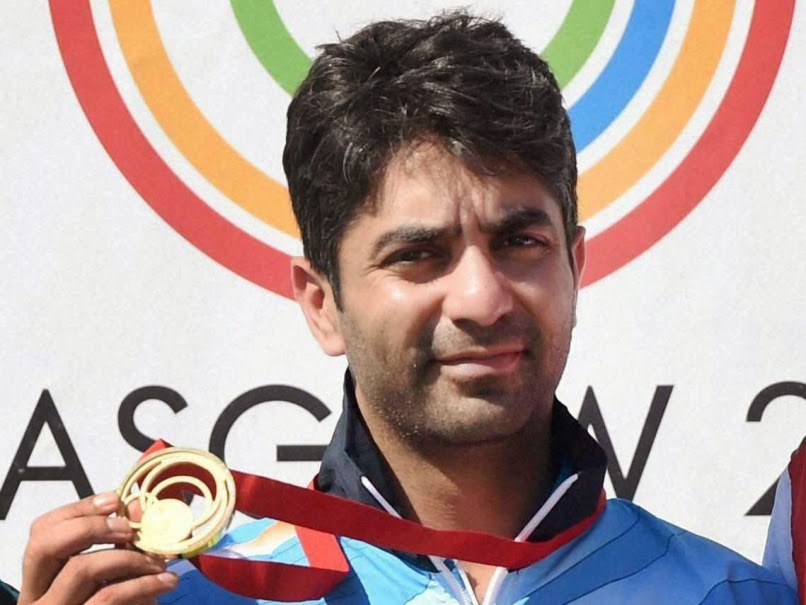 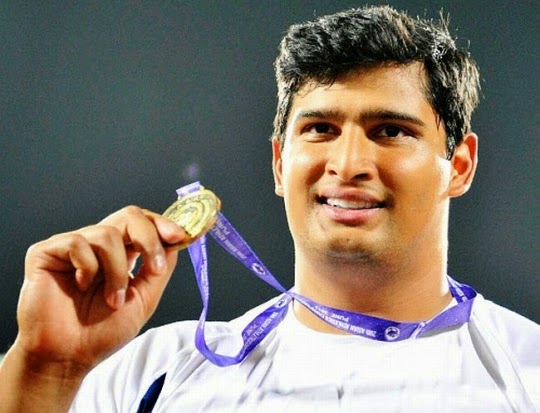 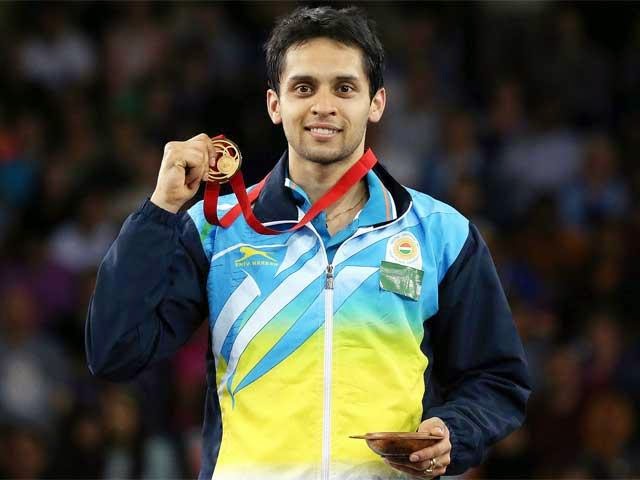 10. Australia has hosted the Commonwealth Games on a record four occasions, and will make it five when Gold Coast hosts the event in 2018. 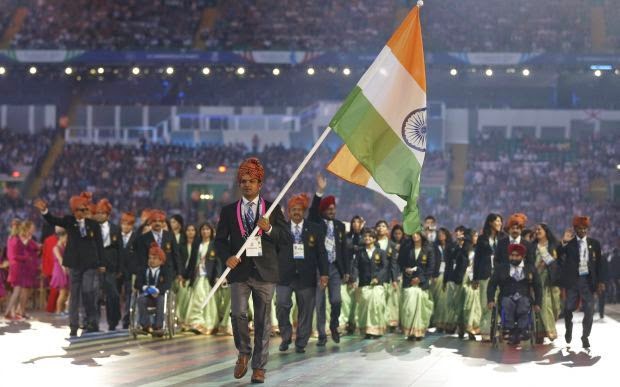