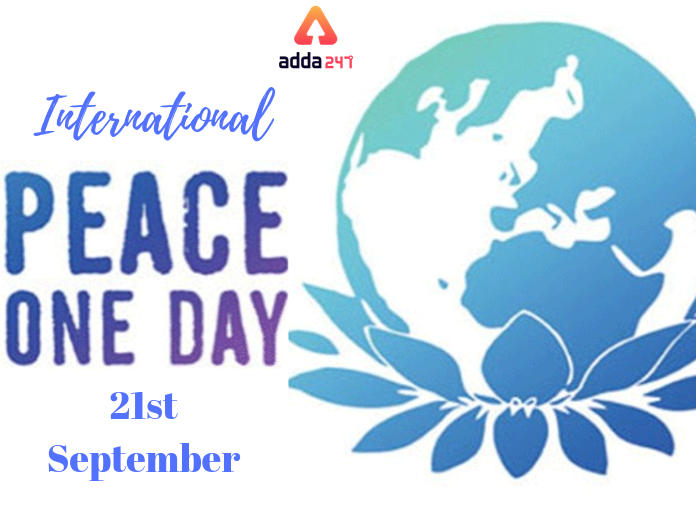 United Nation has declared 21st September as the International Day of Peace. It is also known as the World Peace Day. This day is devoted to peace around the world accompanied with absence of war and violence. The day was first celebrated in 1981 by United Nation General Assembly. After two decades, this day was devoted to designate the day as a period of non-violence and cease-fire in 2013. This initiative was started to reduce war and violence around the world.

Theme of International Day of Peace 2019

The theme for International Day of Peace 2019 is “ Climate Action for Peace“. This theme draws attention to the need of combatting climate change to protect and promote peace throughout the world.

United Nation chosed this theme as climate change is causing great threat to international security and peace. According to United Nation, peace can be achieved only by taking concreate action against climate. There are certian issues related to peace which is threatening the concept:

Moto behind this theme

The UN Secretary has made a resolution for not only the UN member country but also other countries arounf the world to make certain moves in improving climate. According to him, the countries around the world should give priority in order to reach carbon neutrality by 2050. It has given focus on 4 key areas:

Every human is a part of solution to world climate. From turning off the lights to taking public transport, to organizing an awareness raising campaign in their community by humans can be a great step towards a better future of the world.