Skip to content
A woman is like a tea bag – you can’t tell how strong she is until you put
her in hot water.” — Eleanor Roosevelt
‘Behind every successful man, there is a woman’, goes the age old adage. This perhaps
best captures the contribution of women and one which we all actually agree with.
Women can be best defined as a symbol of courage, strong will-power, determination and
brings about a positive change in the society and life is incomplete without them.
The International Women’s Day on March 8 celebrates her struggle and her contribution
in making society a better place. On this day let’s celebrate womanhood and make them
feel special. 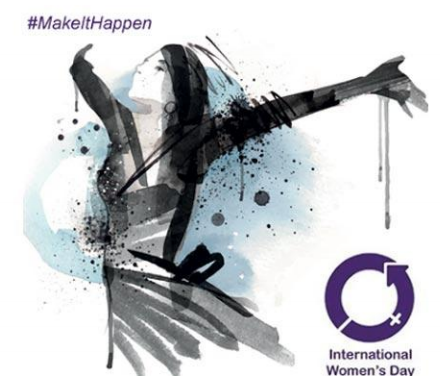 The Human Rights of United Nations have designed various themes for Women’s Day
which creates awareness about their day-to-day struggle. Let’s have a look what exactly
2015 Women’s Day theme is all about?

‘Empowering Women – Empowering
Humanity: Picture It!’
UN theme for International Women’s Day 2015 sends across a
powerful message where a female has her own right to choose, right to educate, right to
earn a livelihood and can fight for her equal status in the society.
The International
Woman’s Day theme also talks about ‘Make It Happen’ with a hashtag
#MakeItHappen. International Women’s Day is celebrated as women’s demanded right to
vote, to hold public office and also raised a voice against employment sex discrimination.
Since then celebrating International Women’s Day brought a major change in the
revolution itself. Men tend to gift the women in their lives including grandmothers,
mothers, sister, friends, wife etc. a bunch of flower or any gift as the token of love and
appreciation. 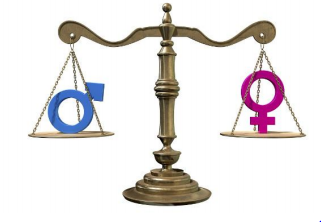 In 1945 the Charter of United Nations was the first international agreement to confirm the
principle of equality between women and men. This was the first major step taken
towards a positive change. Soon after that UN started helping women achieve their equal
status and fight against all odds. 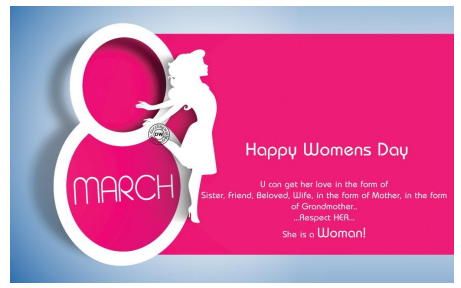