About the Country
Highlights of The Visit 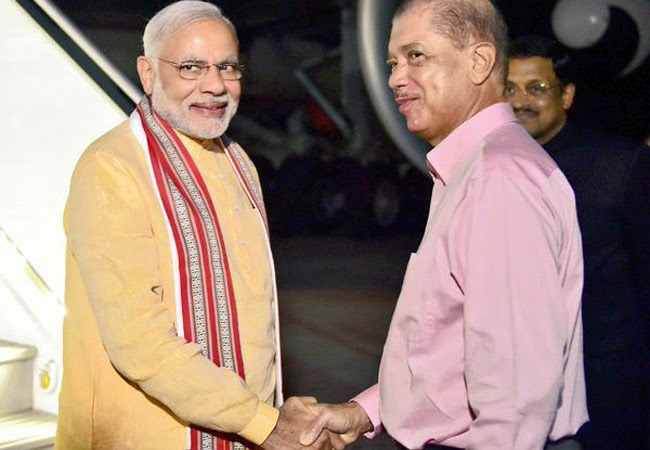 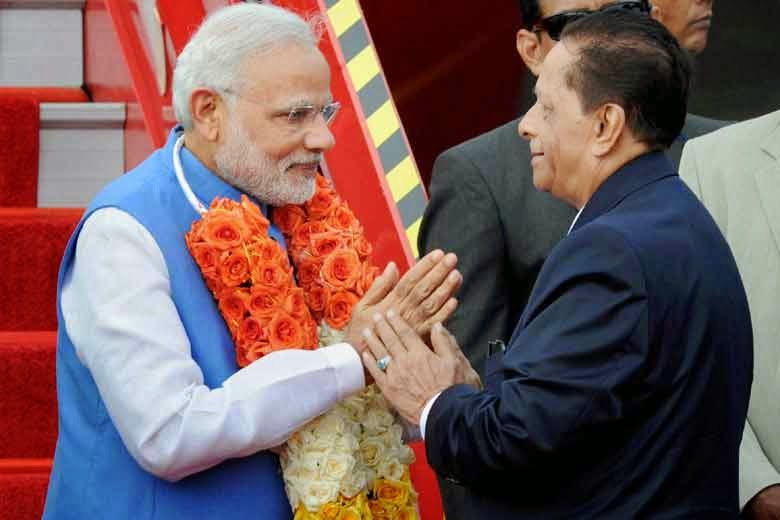 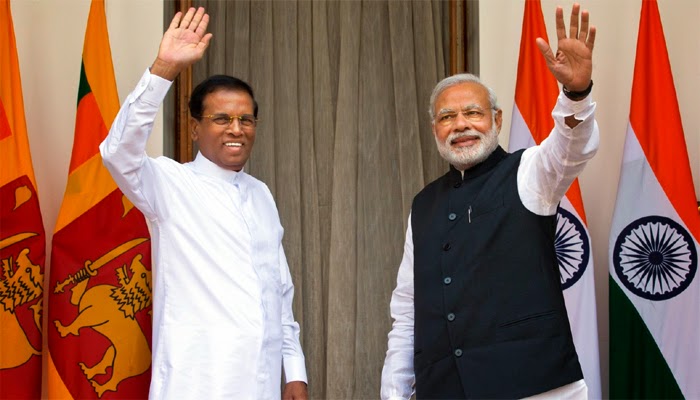 Highlights of The Visit :