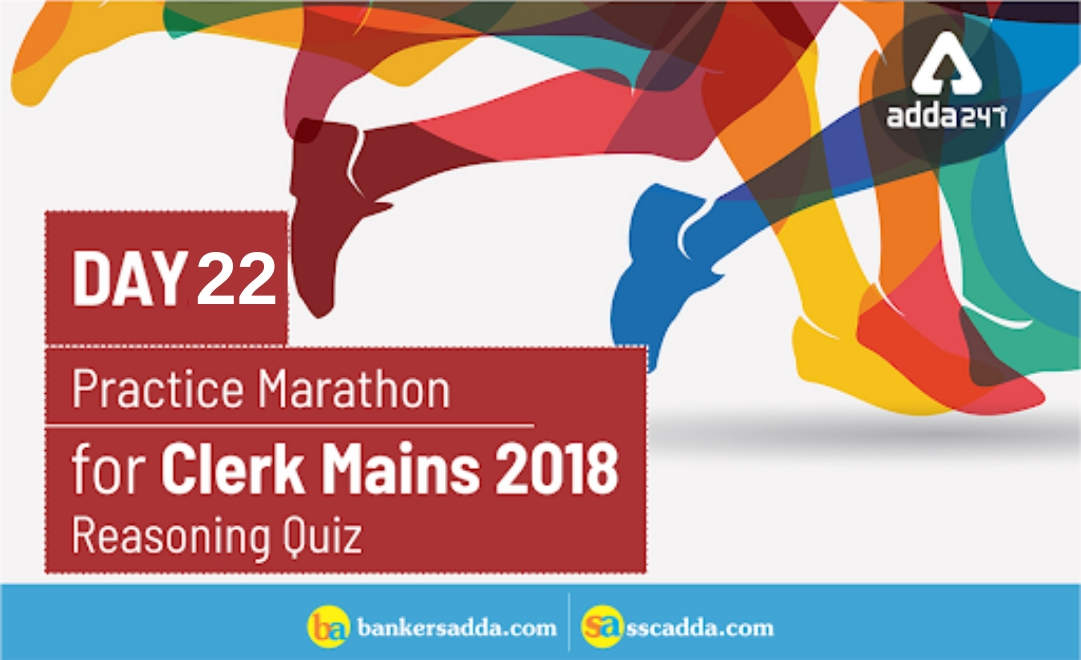 Reasoning Section can make or break one’s chances to ace any banking examination. Practising with sample questions is an onerous task for that’s the only key to ace this section of competitive exams. The IBPS Clerk Mains Exam is scheduled to be held on the 20th of January 2019. Adda247 is here with “Practice Marathon for Clerk Mains 2018” with practice questions on all the topics that are likely to be asked in the exam. Today is Day 22 of IBPS Clerk Mains Practice Marathon, attempt this Reasoning quiz and win the marathon against lakhs of IBPS Clerk Candidates.

Q1. In a family of six members having two generation. A is the father-in-law of B. D is the sister-in-law of E, who is the mother of C. F is the brother of C, who is unmarried. B has no sister-in-law. Then how is F related to B?
Brother-in-law
Wife
Husband
Father
None of these
Solution:

Q2. D said, “A’s father is the only brother of my sister’s son”. How is A’s father related to D?
Cousin
Nephew
Aunt
Data inadequate
None of these
Directions (3-5) Read the following information carefully to answer the following Questions

Directions (6-10): Study the following information carefully and answer the given questions.

Q7. Which of the following box is delivered on 7th of the month?
Box C
Box D
Box B
Box A
Box E
Solution:

Q9. How many boxes are placed between Box A and Box F?
One
Two
More than Three
None
Three
Solution:

Direction (11-15): Study the following information carefully and answer the questions which follow— 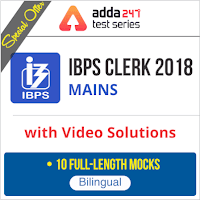