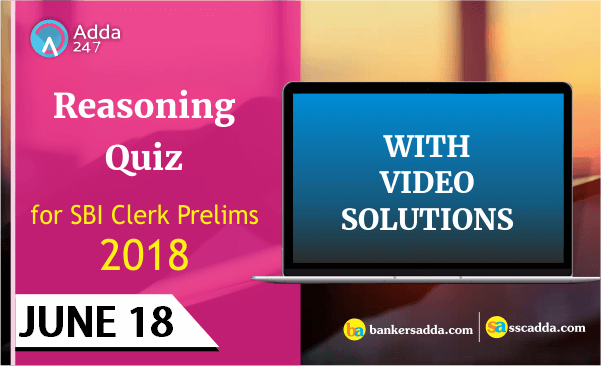 Reasoning Questions for SBI Clerk 2018
Reasoning Ability is an onerous section. With the increasing complexity of questions, it becomes hard for one to give it the cold shoulder. Today is the Day 58 of the 60 Days SBI Clerk Prelims Study Plan. The only way to make the grade in this particular section in the forthcoming banking exams is to practice continuously with all your heart and soul. And, to let you practice with the best of the latest pattern questions, here is the Adda247 Reasoning Quiz based on the study plan and the exact same pattern of questions that are being asked in the exams.

Q1. How many such pairs of letters are there in the word ‘RAID’ each of which has as many letters between them in the word as in the English alphabet series ?
(a) None
(b) One
(c) Two
(d) Three
(e) More than three
S1. Ans(a)
Sol. There is no such pair.

Q2. If in a certain pattern, there is a series, find the next elements which will come in the place of ? according to that pattern  of the series?

Q4.  How many pairs of letters are there in the word ” NARENDRAMODI” which have as many letters between them in the word as in the alphabetical series?
(a) none
(b) two
(c) three
(d) one
(e) more than three
S4. Ans(e)
Sol. 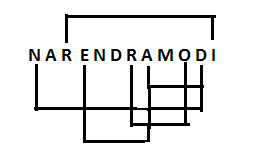 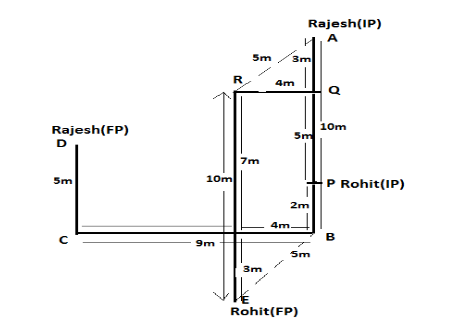 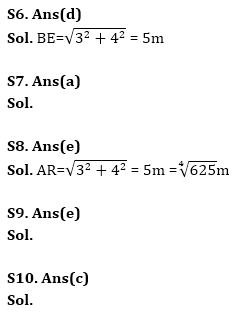 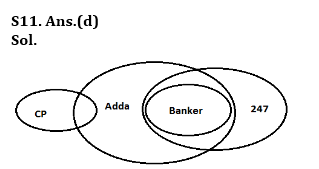 For I- There is direct relation of  some  in between ctet and ssc but we cannot conclude that  all ctet are ssc while in a case of possibility it is true that all  ctet are ssc.
For II- From the venn diagram, it  is clear that, there is a relation of  some in between ssc and jbt, but we cannot conclude that no ssc is jbt so it is  a  false conclusion.

Some files are boxes.
Some plastics are not cartoons.
Some cartoon are files.
Conclusions:
I. No file is a plastic.
II. All cartoon can be file .

All desks are chairs.
Some chairs are seats.
Some seat are desk.
No table is desk.
Conclusions:
I. All desks are seat.
II. No chairs is table.