CENSORSHIP ON NETWORKING WEBSITES
Networking websites-a place where all meet virtually and talk, discuss, comment about almost everything a human kind talk about. Networking websites have undergone a drastic change in terms of personality as well as soul from the times they have been introduced. Well this is wonderful as well as ironical that a mere website being given attributes as personality and soul. But this is the practical picture of networking websites in the market today.

Networking websites have laid down the platform which can be used for arrival and departure of anyone’s train. In simpler words, we have the whole world to talk to, discuss with, question on, appreciate, change, know of and what not on these networking websites.

This was the gist of networking websites. Now the concern is to discuss and justify/question the censorship on networking websites. To everyone’s surprise, censorship on networking websites does exist since the time they were introduced but not in the terms of what it is for news today. Censorship of these website is strongly necessitated for it is used world widely by all people be them, young, old, rich, poor, male, female, sensitive, harsh, all in all by a variety of people. As per a survey made by an American newspaper, if the posts of these websites are not closely watched and censored as per need arises, there shall be thousands of illegitimates posts on the walls of these websites which are not supposed to be there publicly similar to the banning of illegitimate poster on the physical walls.

Just to make the point clear that censorship on networking websites has many ideas involved, let us remind ourselves of one Indian mythological and one Indian historical event for the same. Lord Krishna told Arjuna that Karma is greater than anything else in the whole universe. This conclusively leads to destruction of the evil in that era. Now connect it to present situation. Condemning publicly the acts of people/group of people/govt though not ethically good but practically necessary. Unless they shall know that they are wrong, they are bound to be wrong in future as well.

The historical event that is against of censorship on networking websites in terms of censorship of right to speak is what happened during struggle of independence, when newspapers were banned and meetings of group of people were totally not allowed. This led to nothing but growth in anger of common masses which can be the reason of downfall of entire empire and the history is full of such examples.

Today is the era when you forbid a thing and you have to explain the whole world around your that very action. Besides, people are determined to know that if found guilty of hiding one’s selfish deeds behind that there will be a mass condemn for that. That was the reason, the present telecommunication and Information and technology minister –Kapil Sibal faced such a bitter reply from the common masses as well as from the owners of networking websites. The censorship demanded by him and his ministry was totally for the selfish ends of their political party. They were unable to present a single valid reason behind their this demand and their digging into this area.

The censorship in news right now was very much similar to the case where you are declined to the right of speech and right to life as well. If in a DEMOCRATIC country, there is such a violation of fundamental rights and people have no say, the downfall can be easily foreseen.

However coming back to censorship on networking websites in general, as mentioned earlier that it is necessary. But the care must be taken that originality and facts don’t get lost during this fragmentation. If it can create revolution in its own way, it should be allowed to. Because Change in itself is generally a betterment. To ensure its a betterment, yes there should be censorship.

All in all, ’EXCESS OF EVERYTHING IS BAD’, then it is eider censorship or freedom of speech. Hoping to have both be in sync. 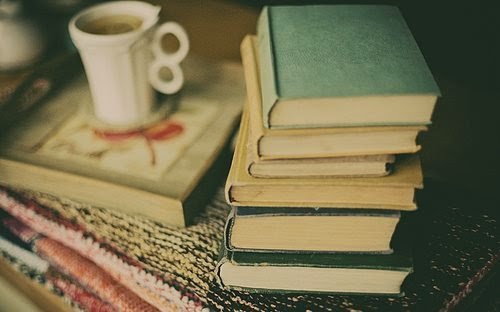