Access to all Banking Exams Courses
Subscribe Now
READ ON APP
Home Uncategorized Telangana officially declared the 29th state of India
Facebook
Twitter
Google+
Pinterest
WhatsApp
June 2, 2014
Celebrations have begun in Hyderabad
and all across Telangana as the separate state became a reality at the stroke
of midnight on Monday—the “appointed day” when Telangana was supposed to come
into existence as the 29th state of India. 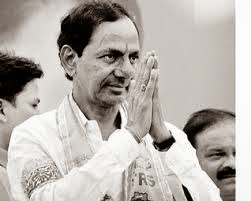 Telangana was officially declared the
29th state of India. K Chandrasekhar Rao,
the leader of the Telangana Rashtra Samithi, was sworn in as the
first Chief Minister of the newly formed state.

With a population of 35 million, it comprises 10 former districts of Andhra
Pradesh and the city of Hyderabad.

ESL Narasimhan was sworn in as the first Governor. The Ministry of Home Affairs has now revoked the
President’s rule which was imposed in the state.

Rayalaseema districts – Kadapa,
Kurnool, Ananthapur and Chittoor.
Area: 1.60 lakh Sq km, 9th largest
state in India Population: 5 Cr, according to the 2011 census
Positives:
i. The region is well developed and has
better infrastructure
ii. Has a long coast and huge chunk of
fertile land
iii. Has many major developed and
industrialized cities
iv. Has better road and rail transport
v. Naxals have a marginal presence
vi. Visakhapatnam is a port city, has a
Naval base and a ship building yard
vii. Can develop business and industry in
major cities like Vishakhapatnam,
viii. Vijayawada, Rajahmundry, Tirupati,
Ongole and Kurnool. 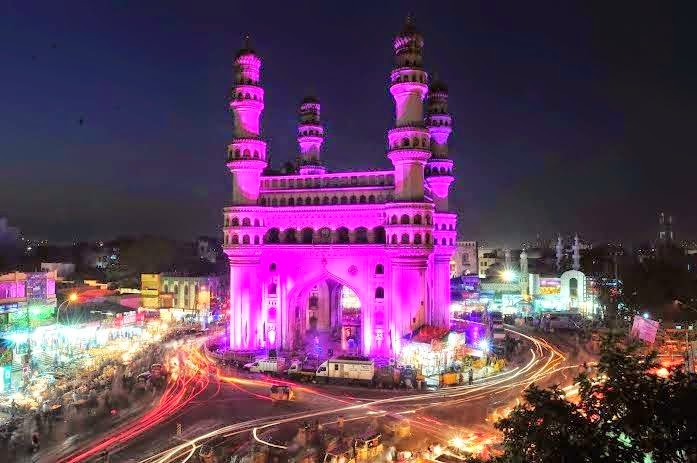 Kalvakuntla Chandrasekhar Rao was on Monday sworn in as Chief Minister of
newly-carved out state of Telangana.

Eleven others were also sworn in as Cabinet Ministers by Governor E
S L Narasimhan, who administered them oath of office and secrecy at Raj
Bhavan.

For the first time — outside the
Hindi- and Bengali-speaking areas — two states speaking the same language have
been created. Both Telangana and Andhra Pradesh, the two successor
states to Andhra Pradesh, that come into existence on Monday, swear by Telugu.
However, the central rule will
continue in the residual Andhra Pradesh till TDP chief N Chandrababu Naidu
takes charge as Chief Minister a week later.

President’s rule was imposed in Andhra Pradesh on March 1 after N Kiran Kumar
Reddy resigned as Chief Minister following Parliament’s nod for bifurcation of
the state to create separate Telangana.

Rao’s party Telangana Rashtra Samiti won 63 of the 119 assembly seats in
Telangana in the recent elections while Naidu’s Telugu Desam Party, along with
ally BJP, bagged 106 of the 175 assembly seats in Seemandhra. 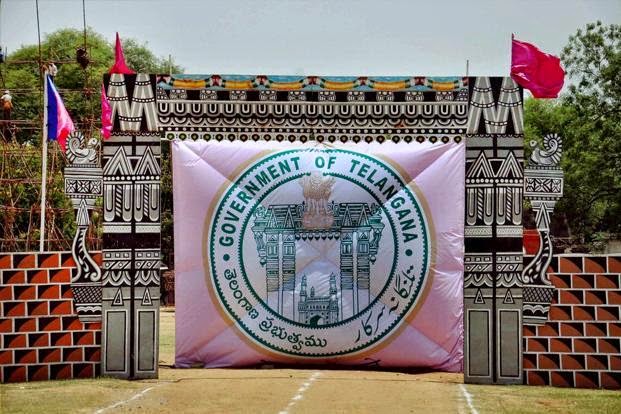