Longest Highway in India: General Knowledge plays very important role in the various examinations such as banking, SSC, Railways, State Government etc. All the students who are preparing for the government jobs examination must be well aware about its weightage. Static GK helps the students in boosting up their overall marks, In in this article we are going to provide a part of static GK in which we will be covering the top 10 longest highways in India.

India has the second largest road network in India, The national highways consume only 1.8% of all Indian roads. There are over 200 national highways and their cumulative length adds up to 101,011 km. The total length of state highways in India add up to 1,31,899 km. India has the Golden Quadrilateral (GQ). GQ is a national highway network that connects the major industrial, agricultural and cultural centers of India. It forms a quadrilateral connecting the four major metro cities of India, viz., Delhi (north), Kolkata (east), Mumbai (west) and Chennai (south).

The NH44 is said to be the longest highway in India which is previously known as the NH-7 This highway starts from Jammu and Kashmir and ends up at Kanyakumari in the south.

The table below shows the list of top 10 longest highway in India.

Colors in National Highways In India

1. Yellow and white color is for national highways.

2. Green and white for state highways

3. Black and white is for city highway

The National highways in India are a network of trunk roads that are owned by the Ministry of Road Transport and Highways which is constructed and managed by the National Highway Authority of India (NHAI), the National Highways and Infrastructure Development Corporation (NHIDCL), and the public works departments (PWD) of state governments.

Largest and smallest state of India 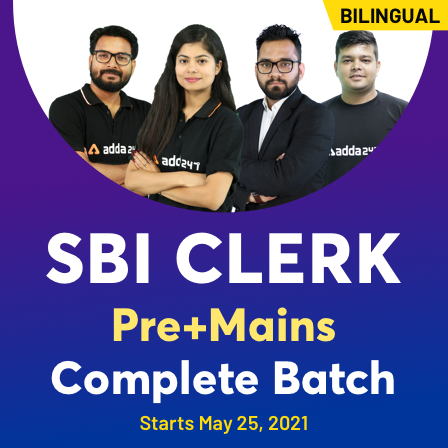 Q. Which is the shortest National Highway in India?

Ans. The shortest National Highway in India is NH-118 and NH-548

Q. Which cities does NH-44 connects?

Ans. NH-44 connects with Jammu and Kashmir to Kanyakumari