English tends to boggle your mind with its rules and exception in grammar and vocabulary. This as a very big issue for the students who lack confidence in English. So, to help you out with the small confusing terms and rules, Adda247 is introducing a new trend to clear all your doubts with this post. 5 rules will be published with examples and explanations. Let’s hang together and learn together.

Coming up to the next topic in our English Vinglish section we have verbs.

First, what is a verb?

Words that describe the action or the state of occurrence, and it also forms the main part of the predicate.
For example:
eat, run, write, speak, buy, think, cut, break, drive, believe, feel, smile and so on.
Categorization of the verbs:


(1) Finite verbs: They have the subject of their own and alter their forms when there is a change in the number or person of the subject. They also have different forms in different tenses.

Yet another  class of verbs is of two types: Regular verb and Irregular Verb

(i) Regular verbs are the verbs that look the same and are easy to form. All they require is the addition of letters -ed at the end of the word.
For example:
I work, I worked, I had worked.
He laughs, he laughed, he had laughed.


(ii) Irregular verbs are the verbs that do not follow such pattern and you can easily recognize them as they spelled completely different when written in the past tense.
For example:
I write, I wrote, I had written.
He builds, he built, he had built.

The other classes of verbs are:

(i) The auxiliary verbs: helps the main verb and is also called a “helping verb.” With auxiliary verbs, you can write sentences in different tenses, moods, or voices.
They are: be, do, have, will, shall, would, should, can, could, may, might, must, ought, etc.
For example:
I am writing a letter to my grandfather.
Shivam was called back from the mission because of his bad attitude.

(iii) Linking Verbs
The next most popular type of verbs are linking verbs. These verbs do not express action. Rather, they connect the subject to the additional information that’s about to come.
Am, Are, Become, Being, Has, Is, Seems

The tricky thing is that some verbs can be linking verbs or action verbs, depending on the context they are used in. Here are a few examples: Appear, Feel, Get, Grow, Look, Prove, Remain, Smell, Sound, Stay, Taste, Turn,
So, the question that arises is if they look alike what will make there use so different?
You will have to analyze that
Is the verb performing an action?
or linking the subject to further details?
For example:
She appears upset about the announcement. (used as a Linking Verb)
Some couples are lucky enough to grow old together. (used as a Linking Verb)

(iv) Stative Verbs
Stative verbs are much subtler and more difficult to identify as verbs. They describe a position or state of being; they have no duration, no beginning, and no end.
Explanation: “Divya sent the gift from Mumbai.” In this sentence, “sent” is the action verb and “gift” is the direct object or the thing that’s receiving the action of the verb.
For example:
We deserve everything we get in life.
Jaya dislikes humidity.
She hates eating chocolates.

(v)Transitive Verbs:
They simply express an action. It is exactly like the definition of the verb but the only thing to note with transitive verbs is that they’re always followed by a direct object. The direct object is something or someone that’s receiving the action of the verb.
For example:
Anya drove the car.
Astha wants a bike.
Sameera wrote a poem.

(vi) Intransitive Verb
If the verb is not followed by a direct object are Intransitive verbs.
Explanation:  “The plane lands at 10 o’clock.” In this sentence, “lands” is the verb that is not receiving the action of the verb. as it is the plane (subject) itself that is doing the landing so there’s no direct object.
For example:
We arrived at the coffee shop.
She died in his sleep.
My dog lies on the sofa.

Now coming onto some rules

Rule 1:
A verb is irregular if it doesn’t end in -ed when written in simple past tense and past participle form.
To make the point clear, here are some sentences using the
Explanation: If any action is described before it takes place is in the simple past tense form.
For example:
Regular verb: I worked for 42 hours last week.
Irregular verb: I spoke to my mother yesterday.


Explanation: The past participle is used when tenses have an auxiliary (or “helping”) verb.
For example:
The past perfect tense uses the auxiliary verb “have” + the past participle of your main verb to describe an action that took place and happened in the past.
Regular verb: I had worked for the company for only 4 months when I decided to leave.
Irregular verb: I had spoken at over 30 schools by the time I turned 28.

Rule 3:
When two or more subjects are joined by as well as, like, besides, in addition to, together with, rather than, no less than, except, nothing but, etc, the verb is used to the first subject.
For example:
The choreographer, as well as the dancers, were honored in the public. (Use was in the place of were)
Nothing but the truth is immortal. (Correct)
My mother no less than my father is strict.

Rule 4:
When plural nouns explain specific’ amount, time, quantity, distance, sum, period’ as a whole the verb should be singular.
For example:
Four kilometers are not a long distance. (Use ‘is’ in place of ‘are’)
Two thousand rupees were lost. (Correct)
Hundred rupees were a large amount fifty years ago. (Use ‘was’ in place of ‘were’)

Rule 5:
(a) When ‘Neither, either, none, each, every,’ etc used as a pronoun or adjective, they should be followed by third-person singular verbs.
For example:
Neither of the two girls have done it. (Use ‘has’ in place of ‘have’)
Every boy and every girl has been invited to the party.(Correct)

(c) When ‘each’ is used after the subject the verb used is plural.
For example:
We each have taken our bags. (Correct)
They each are her working. (Correct) 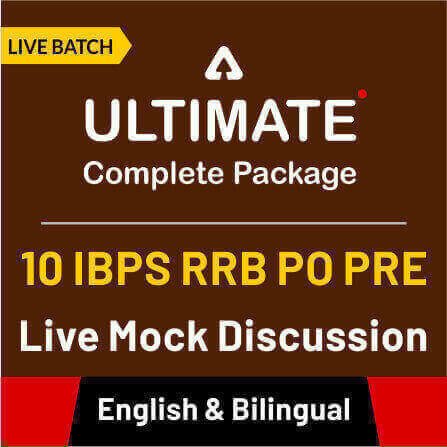 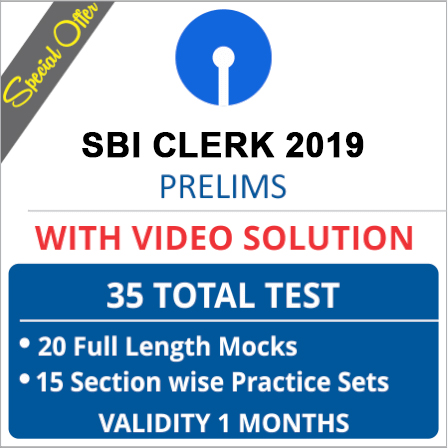