Daily GK updates are incorporated with the important news that made the current affairs headlines for banking or other competitive exams. Daily GK Update is the complete bag of the important news that held all day long. One should have complete knowledge about the banking terms, current affairs news, etc. So, here is the GK update of 14th March 2020 to help you prepare the Current affairs part. After reading this section, you can successfully attempt Current Affairs Quiz. 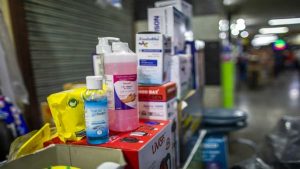 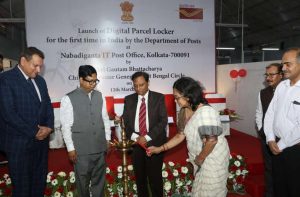 The Department of Posts, Kolkata (West Bengal circle), has launched free digital parcel locker service in 2 post offices Nabadiganta IT post office of Salt Lake City & post office in New Town’s Action Area. Under this service, customers will be able to collect their parcel from the post office according to their convenience.

3. Bill Gates resigns from Microsoft’s board 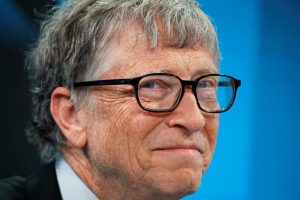 Microsoft founder Bill Gates stepping down from Microsoft’s board of directors. He wants to dedicate more time to his philanthropic priorities including global health, development, education, and his increasing engagement in tackling climate change. He also stepped down from the board of Warren Buffett’s Berkshire Hathaway Inc, where he had served since 2004.

4. UP govt launches three schemes for skill development in the state 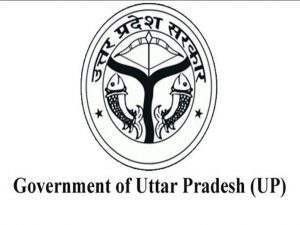 Uttar Pradesh government has launched three ambitious schemes for skill development and employment generation for youths in the state. The three schemes are Kaushal Satrang, Yuva Hub and apprenticeship scheme in Lucknow. UP government also announced to depute ”Arogya Mitras” at all primary health centres to inform people about govt health schemes. 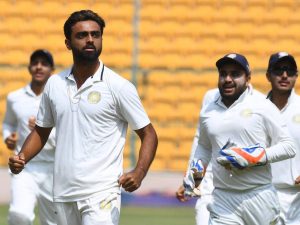 Saurashtra won their maiden Ranji Trophy title after earning a 44-run lead in the first innings against Bengal which eventually ended in a draw in the final in Rajkot, Gujarat. Jaydev Unadkat led the Saurashtra Team. Saurashtra’s first-innings total of 425, Bengal fell short by 44 runs on the 5th and final day handing the hosts a firm grip on the title. 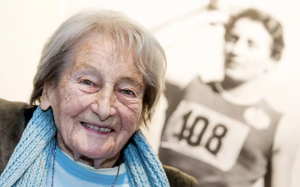 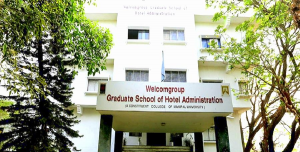 Welcomgroup Graduate School of Hotel Administration (WGSHA) of Manipal Academy of Higher Education (MAHE) entered the Limca Book of Records (LBR) for establishing “India’s First Living Culinary Arts Museum” at WGSHA, Manipal, Karnataka. The museum was opened in the year April 2018, spread approximately over 25,000 square feet & the structure of the museum is shaped in the form of a giant pot.