Q8. In a certain code, AUDIENCE is written as UAIDNEEC. How is ‘ATTORNEY’ coded as?
(a) ATOTNRYE
(b) TAOTNRYE
(c) TAOTNREY
(d) TATONRYE
(e) None of these 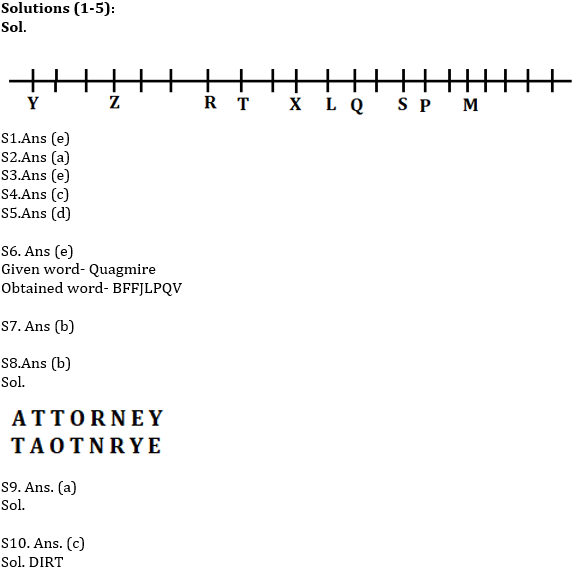 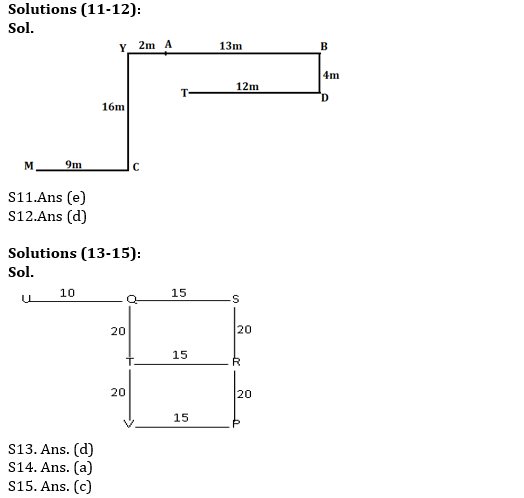