Daily GK updates are incorporated with the important news that made the current affairs headlines for banking or other competitive exams. Daily GK Update is the complete bag of the important news that held all day long. One should have complete knowledge about the banking terms, current affairs news, etc. So, here is the GK update of 28th May 2020 to help you prepare the Current affairs part. After reading this section, you can successfully attempt Current Affairs Quiz. 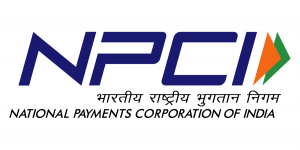 An Artificial Intelligence (AI) based chatbot “PAi” has been launched by the National Payment Corporation of India (NPCI). This chatbot has been rolled out to create awareness around NPCI’s products such as FASTag, RuPay, UPI, AePS on a real time basis, hence improving the digital financial inclusion in India. The chatbot “PAi” has been developed by Bengaluru based startup CoRover Private Limited. 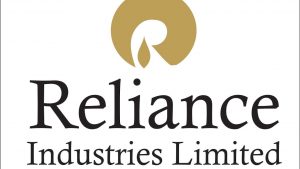 Reliance Industries Ltd (RIL) has launched a “WhatsApp chatbot” to address rights issue queries of its 2.6 million shareholders on the offering. With a task of executing massive Rs 53,125 crore rights issue amid a nationwide lockdown, RIL has turned to WhatsApp Chatbot which has been developed by Jio Haptik Technologies.

3. Airtel Payments Bank team up with Mastercard for farmers, SMEs 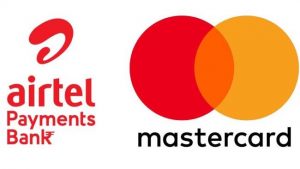 Airtel Payments Bank has collaborated with Mastercard to create customised financial products for Indian farmers and Small and Medium Enterprises (SMEs). These financial products particularly for those territories where there is less access to bank administrations. The coordinated effort will unite Mastercard’s worldwide and nearby involvement with developing advanced financial solutions and Airtel Payments Bank’s circulation system to arrive at the last mile and its large customer base. 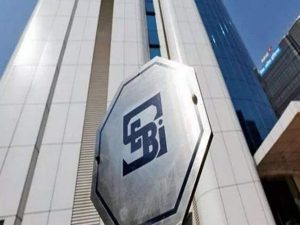 The National Highways Authority of India (NHAI) has been penalised with amount of Rs 7 lakh by the Securities and Exchange Board of India (SEBI). SEBI has imposed the penalty on NHAI for delay in disclosing half yearly financial results between FY16 and FY19. The penalty has been imposed on the basis of SEBI’s listing obligation and disclosure norms (LODR) according to which half yearly results have to be filed within 45 days from the end of the half year. 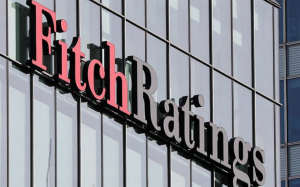 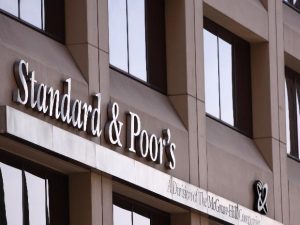 S&P Global Ratings has slashed India’s GDP growth rate to 5% in the Fiscal Year 2021. The reduction in the growth rates has been made due to slump in the economic activities in the whole country amid lockdown imposed to contain Covid-19 pandemic. 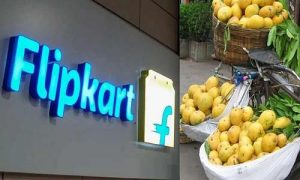 India’s leading web-based business commercial centre Flipkart has signed a Memorandum of Understanding (MoU) with Karnataka State Mango Department and Marketing Corporation, to empower mango farmers to sell their produce online. This association will give farmers the genuinely necessary market access to shoppers, making a potential income stream during these testing times of coronavirus.

8. Marcos Troyjo elected as next President of NDB 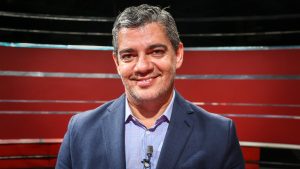 Marcos Troyjo has been elected as next President of New Development Bank (NDB). He was unanimously elected during the Special Board of Governors meeting of the NDB which was held through the video-conference. He will be taking charge as the President of NDB from July 7, 2020. India was represented by the Union Minister of Finance & Corporate Affairs Nirmala Sitharaman in the video-conference. Anil Kishora from India has been elected as next Vice President and CRO of the NDB. 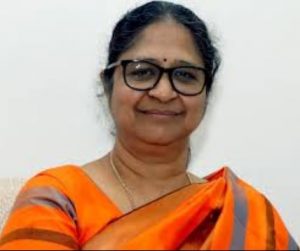 New India Assurance, General Manager, SN Rajeswari, has been selected as the Chairman and MD of the Oriental Insurance Company (OIC) by Banks Board Bureau (BBB). She will replace AV Girija Kumar, who retiring this month end after reaching 60. BBB had conducted virtual interviews of five senior general managers of the public sector general insurance industry, with two years of residual services untill May 2022,to select a CMD of OIC. 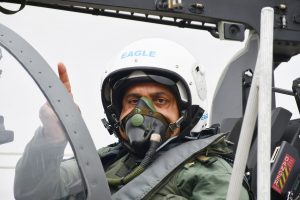 Tejas Mk-1 FOC aircraft has been inducted by the Indian Air Force (IAF) into the recently resurrected No 18 Squadron the “Flying Bullets” at Air Force Station Sulur. Tejas Mk-1 FOC is a single engine, light weight, highly agile and all weather multi role fighter aircraft. The aircraft is capable of air-to-air refueling and hence makes the Squadron the first in the IAF to induct this platform. 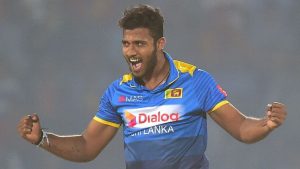 Sri Lankan fast bowler, Shehan Madushanka has been suspended from all forms of cricket with immediate effect for alleged possession of heroin. The decision to suspend will stand until the board conducts a full inquiry of the matter.

12. JK Rowling to release her latest book “The Ickabog” 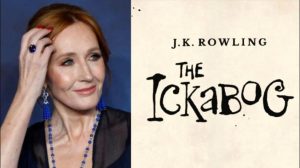 The “Harry Potter” author, JK Rowling will release her latest book, “The Ickabog”, online for free, for the children during this lockdown period. The Ickabog’ is a story about truth and the abuse of power. 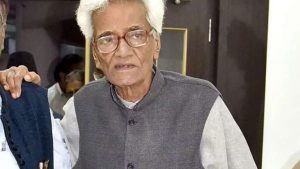 Noted Urdu author, humorist and satirist Mujtaba Hussain passed away. He was born on July 15, 1936, in Hyderabad, Telangana. Hussain was described as the Mark Twain of Urdu. He began his literary career from “Siasat”, a leading Urdu daily published from Hyderabad. 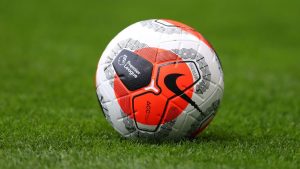 Former Tamil Nadu footballer and coach R. Shanmugam passed away. Shanmugam, who was born in Burma in 1943, represented the Burmese junior and senior national teams in 1966-67. 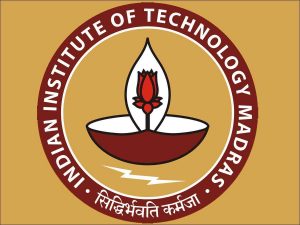 Indian Institute of Technology Madras (IITM), partnered with the University of North Texas and United States Army lab, have developed a magnesium alloy to replace the steel and aluminium in the automobile industry to reduce the carbon footprint and increase fuel efficiency.