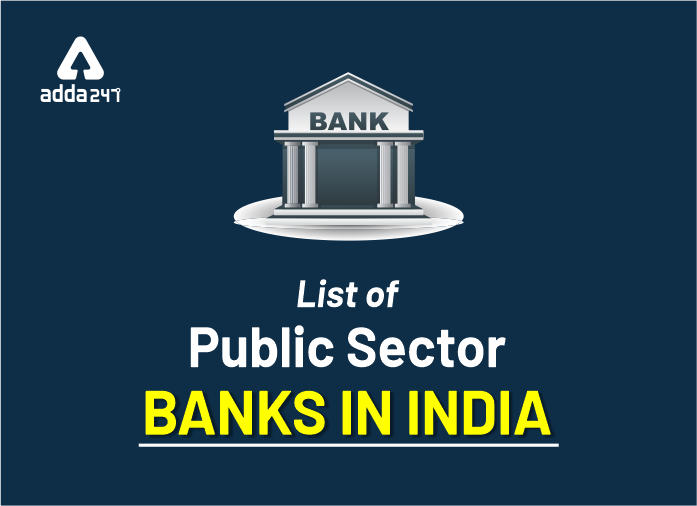 List of Government Banks In India 2022:- In the backdrop of banking sector reform in India and to stimulate economic growth, the Finance Minister of India Nirmala Sitharaman announced the merger of few banks, and this announcement has come into effect. After this massive amalgamation, the total number of Public Sector Banks (PSBs) in India has come down from 27 banks in 2017 to 12 in 2022, with the merger of few banks. In this article, we will be looking at the list of all Government banks in India (Public sector banks and Nationalised Banks). 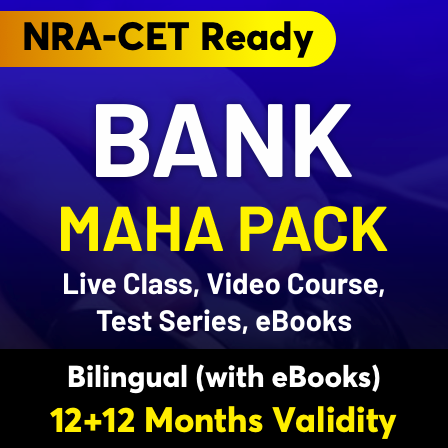 Currently, India has 12 Public sector banks and RBI is the central authority that manages all the banking operations in India. In banking exams, questions are asked from the current affairs section and questions from this topic have been seen in the recently conducted exams. It’s important for students to go through it carefully and remember all these mergers as it can easily fetch them those bonus marks required for selection. Check the list of Nationalised Banks In India 2022, Name of Nationalized Banks, Total Nationalized Banks, and other details in this post.

Public Sector Bank is the bank that is owned by the Government or is the major shareholder of more than 51% in the bank. Check the total nationalized banks in India,  SBI (State Bank of India) became the first nationalized bank in India under the SBI Act of 1955.

RBI regulates the banking sector. The merger will help in increasing productivity, efficiency and boosting the six-year low economy along with reducing the number of bad loans and NPA’s. In the past year 10 Public Sector Banks were merged into 4 banks. As of now, the country has 12 public Sector Banks.

Let us now look at the details of All the 12 Public Sector Banks in India.

PNB is the first Swadeshi Bank, which commenced its operations on April 12, 1895, from Lahore, and had an authorized capital of Rs 2 lac and working capital of Rs 20,000. The Bank was established to help the Indians. It is now merged with Oriental Bank Of Commerce and United Bank Of India.

Indian Bank was established on 15th August 1907  along with the Swadeshi movement. It has all India presence with 9786 touch points comprising 2872 domestic branches, 3892 ATMs/BNAs, and 3022 BCs, with the merger of Allahabad Bank.

SBI is the largest commercial bank of the country and has a history of 200 years. SBI is the largest in terms of assets, deposits, profits, branches, customers and employees, etc. The Government of India has a stake of more than 50% in SBI.

Founded as ‘Canara Bank Hindu Permanent Fund’ in 1906, by late Shri Ammembal Subba Rao Pai, a philanthropist, this small seed blossomed into a limited company as ‘Canara Bank Ltd.’ in 1910 and became Canara Bank in 1969 after nationalization. Now, with the merger of Syndicate Bank.

The bank was established on 11th November 1919, the Bank now operates through over 4200+ branches across the country. The Bank’s core values of prudent management without ignoring opportunities is reflected in the fact that the Bank has shown uninterrupted profit during all 96 years of its operations. It is merged with Andhra Bank and Corporation Bank in the year 2021.

The bank was founded on 10th February 1937 by Shri. M.Ct.M. Chidambaram Chettyar, a pioneer in many fields. The Bank was founded by him with the main objective of specializing in foreign exchange business in banking to take the Bank across the globe

Founded in 1943, UCO Bank is an advertisement bank and a Government of the Republic of India endeavor. Its Board of administrators consists of state representatives from the govt of {india|India|Republic of the Republic of India|Bharat|Asian country|Asian nation} and depository financial institution of India moreover as eminent professionals like accountants, management consultants, economists, businessmen, etc.

Maharashtra has been a progressive region additionally the} Banking activity was also started during this region quite early. traditionally speaking, the Bank of Mumbai established in 1840 was the primary depository financial institution in a geographic area. However, the primary depository financial institution found out in geographic area outside metropolis was The Poona Bank established in 1889 at Pune followed by The Deccan Bank in 1890 and therefore the Mumbai financial organization in 1898.

It was in the year 1908 when a humble idea to uplift the poorest of poor of the land culminated in the birth of Punjab & Sind Bank with the far-sighted vision of luminaries like Bhai Vir Singh, Sir Sunder Singh Majitha, and Sardar Tarlochan Singh. The bank was founded on the principle of social commitment to help the weaker section of the society in their economic endeavors to raise their standard of life.

Bank of India was based on seventh Sept, 1906 by a gaggle of eminent businessmen from Bombay. The Bank was beneath-public possession and management until July 1969 once it absolutely was nationalized at the side of thirteen different banks. starting with one workplace in Bombay, with a paid capital of Rs.50 hundred thousand and fifty workers, the Bank has created a rising over the years and blossomed into a mighty establishment with a robust national presence and sizable international operations.

Bank of Baroda is an Indian state-owned International banking and money services company headquartered in Vadodara (earlier referred to as Baroda) in Gujarat, India. The bank was supported by the Prince of Baroda, prince Sayajirao Gaekwad III on the twenty Gregorian calendar month 1908. 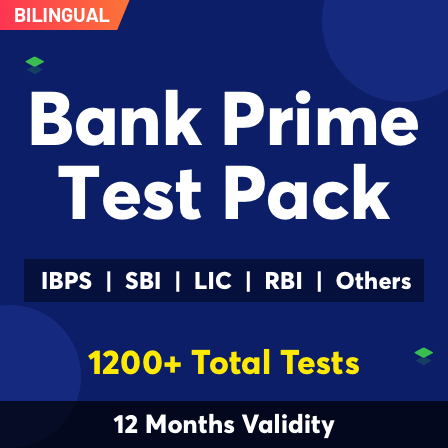 Q. How many Nationalised banks in India in India?

Ans. After the merger, there are a total of 12 PSBs in India.

Q. How many Nationalised Banks in India are amalgamated?

Ans. Ten banks have been amalgamated into Four.

Q. What is the name of nationalised banks of 12 PSBs in India?

Q. Where is the Headquarter of SBI?

Ans. The headquarter of SBI is at Mumbai.

Q. Where is the Headquarter of Punjab National Bank?

Ans. The headquarters of Punjab National Bank is in New Delhi.