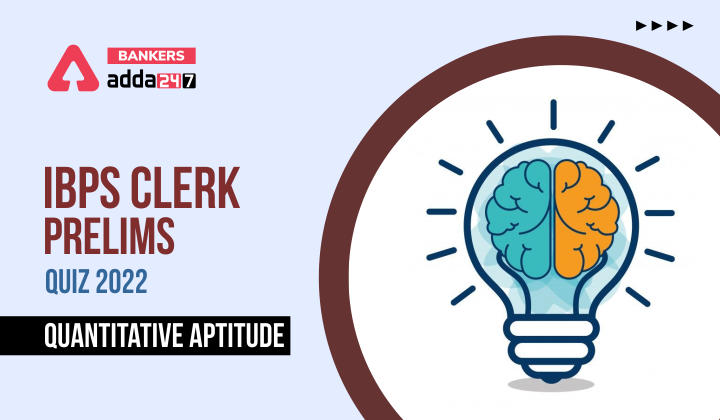 Directions (1–5): The following table shows total number of candidates who have cleared the IBPS Clerk prelims exam 2020 and ratio of male to female from five different states of India. Study the table carefully to answer the following questions. 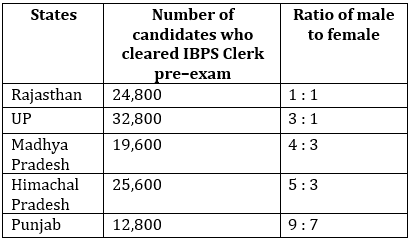 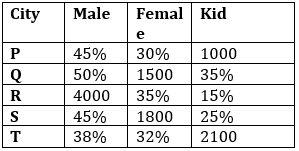 Direction (11-15): The following table shows the total number of students in five different cities and ratio of number of boys to girls also. Study the table carefully to answer the following questions. 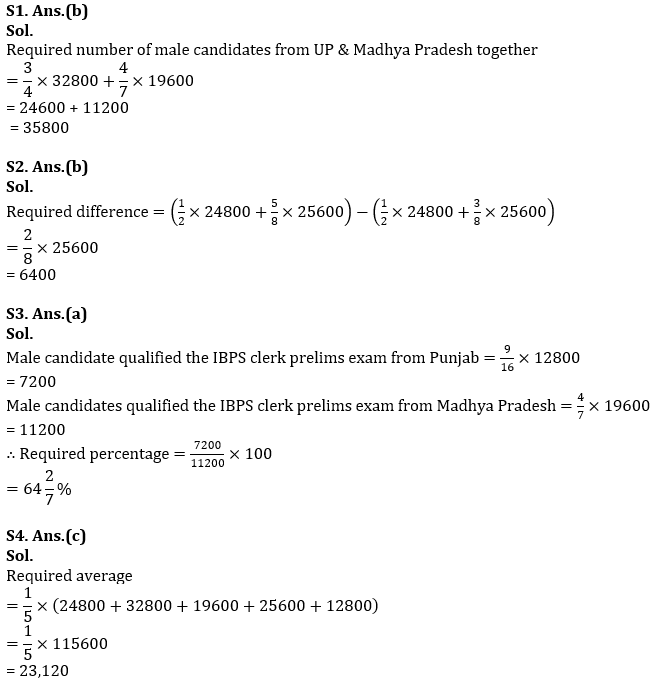 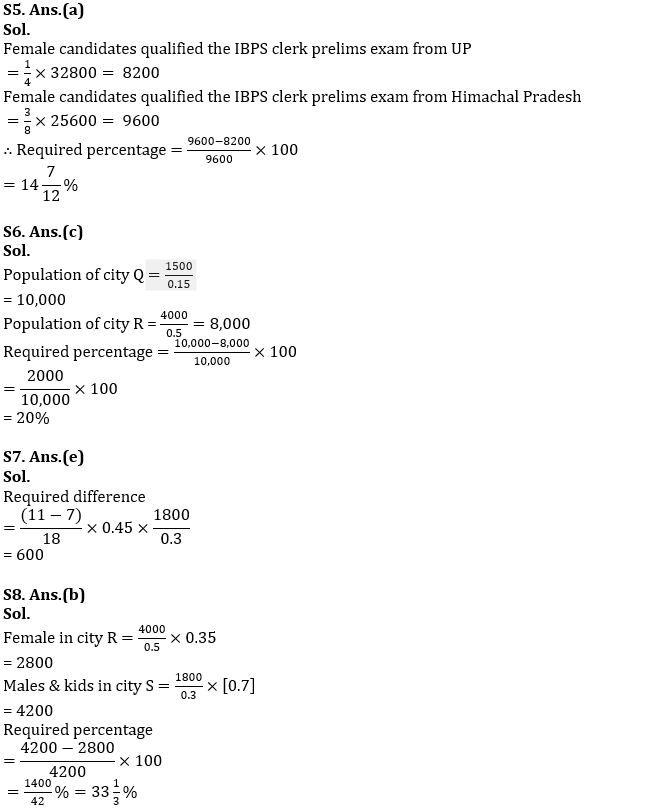 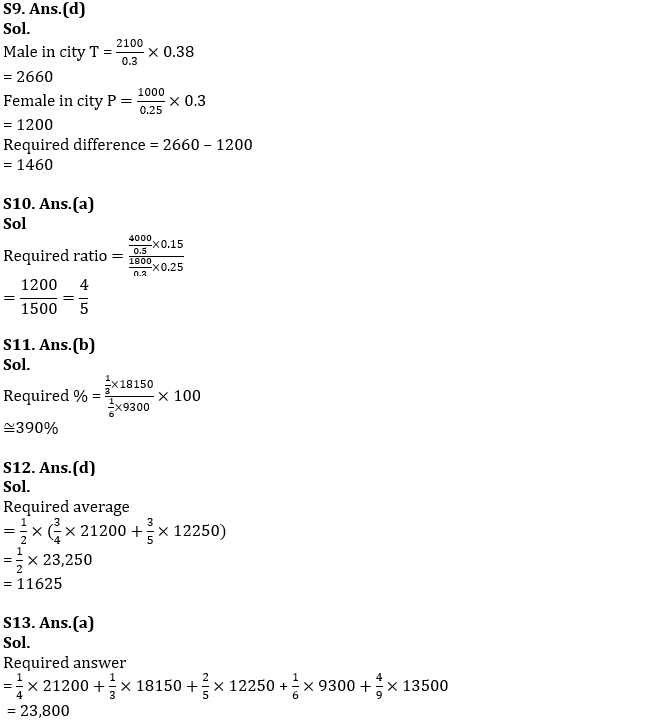