Daily GK updates are incorporated with the important news that made the current affairs headlines for banking or other competitive exams. Daily GK Update is the complete bag of the important news that held all day long. One should have complete knowledge about the banking terms, current affairs news, etc. So, here is the GK update of 06th August 2020 to help you prepare the Current affairs part. After reading this section, you can successfully attempt Current Affairs Quiz. 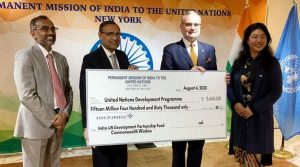 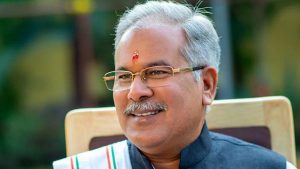 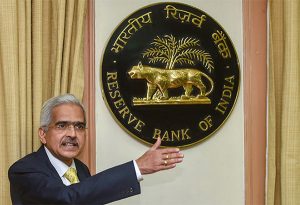 The key decisions taken in the Monetary Policy Committee meeting are: 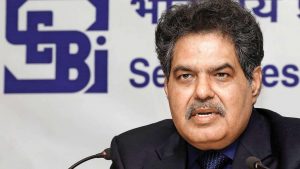 5. Manoj Sinha appointed as new LG of Jammu and Kashmir 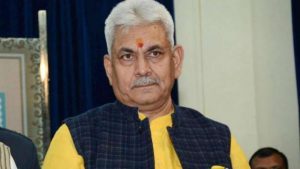 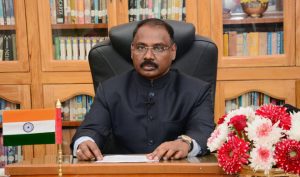 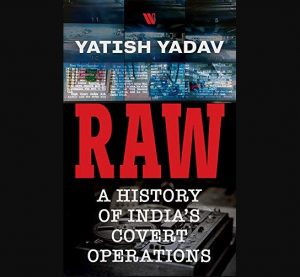 The book, titled “RAW: A History of India”s Covert Operations” has authored by investigative journalist and author Yatish Yadav. A new book gives a peep into the heroic covert operations carried by India’s external spy agency Research and Analysis Wing (RAW) and thereby narrates a gripping account of what actually happens behind the grey walls of the secret society. 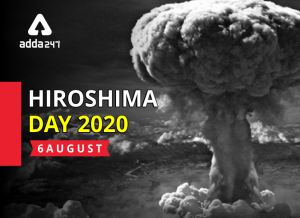 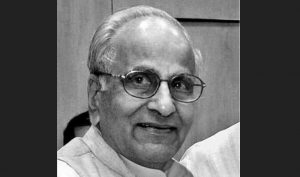 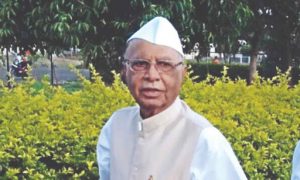 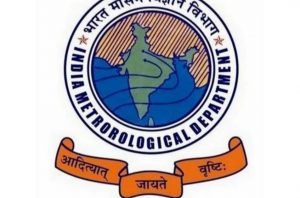