Daily GK updates are incorporated with the important news that made the current affairs headlines for banking or other competitive exams. Daily GK Update is the complete bag of the important news that held all day long. One should have complete knowledge about the banking terms, current affairs news, etc. So, here is the GK update of 06th May 2020 to help you prepare the Current affairs part. After reading this section, you can successfully attempt Current Affairs Quiz. 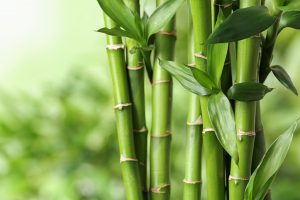 A Bamboo Conclave was held through Video Conference and was addressed by Union Minister of State (I/C) Development of North Eastern Region (DoNER), Dr Jitendra Singh. It featured the participation of representatives of Ministry of Development of North Eastern Region, the Union Ministry of Agriculture and various other stakeholders from different sectors. During his address, Jitendra Singh deliberated on the Ministry of DoNER’ plans to promote bamboo manufacturing and trade, as well as working out the practicability of Public Private Partnership (PPP) in this sector. 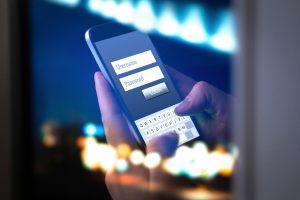 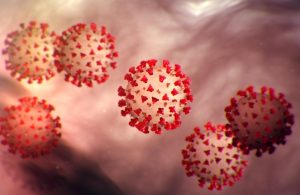 Institute of Genomics and Integrative Biology has partnered with TATA Sons for licensing of KNOWHOW for FELUDA in order to execute rapid diagnosis of COVID-19. The partnership aims to provide license which will enable transfer of the knowledge for scaling up the KNOWHOW in the form of a kit in order to employ it for COVID-19 testing on ground as soon as possible. The main advantages of FELUDA is its affordability, relative ease of use as well as non-dependency on expensive Q-PCR machines. 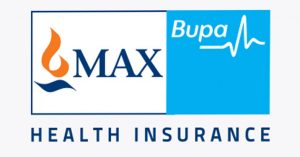 Krishnan Ramachandran has been appointed as the new managing director (MD) and chief executive officer (CEO) of Max Bupa Health Insurance. Prior to this, he has served as the CEO of Apollo Munich Health Insurance. He has over 23 years of experience in health insurance, healthcare and life sciences segments.

5. Ashok Michael Pinto nominated as US representative to IBRD 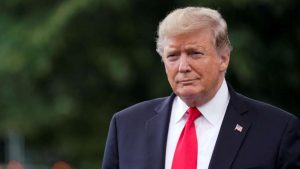 Indian-American lawyer Ashok Michael Pinto has been nominated by the United States President, Donald Trump as US representative to World Bank’s lending arm International Bank for Reconstruction and Development (IBRD). He has been nominated as US Alternate Executive Director of IBRD for the duration of 2 years. He is currently serving as Counsellor to the Under Secretary for International Affairs at the United States (US) Department of the Treasury. 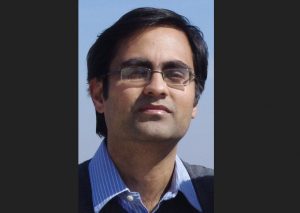 IIT Bombay Professor Saurabh Lodha has been honoured with the Young Career Award in Nano Science & Technology for the year 2020, for his pioneering contributions in the development of logic transistor technologies past silicon and nanoelectronic devices based on two-dimensional Van der Waals materials. This award is instituted by the Department of Science and Technology (DST), Government of India. 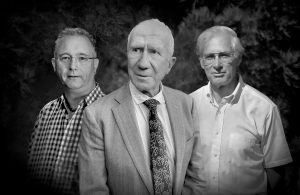 Joseph J Landsberg, Richard H Waring and Nicholas C Coops will share the 2020 Marcus Wallenberg Prize for a model to predict forest growth in a changing climate. The prize ceremony will be held in Stockholm, Sweden & the prize money is 2 million Kronor. 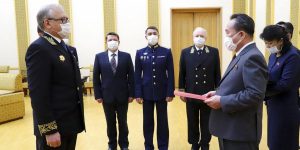 Russian President Vladimir Putin has honoured the North Korean Leader Kim Jong-un with a World War-II memorial medal marking the 75th anniversary of the victory over Nazi Germany. The North Korean leader was awarded with medal for his role in preserving the memory of Soviet soldiers  who died on North Korean territory. 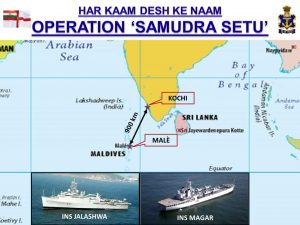 An operation named “Samudra Setu” has been launched by the Indian Navy as a part of India’s effort to bring back Indian citizens who are stranded overseas amid COVID-19 pandemic. As part of Phase-1 of operation “Samudra Setu”, Indian Naval Ships Jalashwa and Magar are presently proceeding to the port of Malè, Republic of Maldives to start evacuation operations from 08 May 2020. 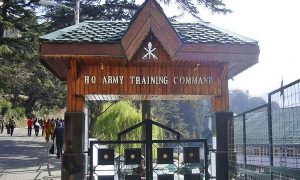 Lieutenant General Raj Shukla has assumed the command of the Army Training Command (ARTRAC). He was commissioned into the Regiment of Artillery in December 1982. He has served two tenures at the Military Operations Directorate and as the Director-General, Perspective Planning at Army HQ. 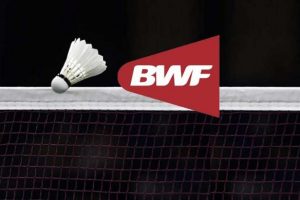 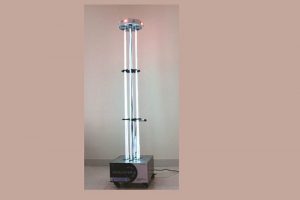 An Ultra Violet (UV) Disinfection Tower has been developed by the Laser Science & Technology Centre (LASTEC) to achieve rapid and chemical free disinfection of high infection prone areas. It is a UV based area sanitiser which is beneficial for high tech surfaces such as electronic equipment, computers and other gadgets in laboratories as well as offices that are not suitable for disinfection with chemical methods. 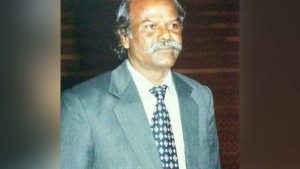 Former Union Minister Dalit Ezhilamalai who served as the Union Minister of State, Health and Family Welfare (Independent Charge) during the Atal Bihari Vajpayee government in 1998–99, passed away. As an army officer, he took part in the 1971 Indo-Pak war and also received the Sainik Seva Medal from the President for his meritorious service in the Army. 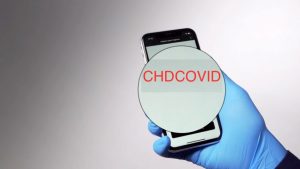 The Chandigarh government has launched a new mobile application named “CHDCOVID” to provide COVID-19 related information. It has been developed in-house by the Society for Promotion of IT in Chandigarh (SPIC) and act as a single point platform where people can access all the guidelines, orders and notifications issued by Administration and Government of India.

National Gallery of Modern Art, New Delhi has presented a virtual program “NGMA KE SANGRAH SE”. The theme for the current week of the virtual program is “ARTIST BY ARTISTS” and has been dedicated to Gurudev Rabindranath Tagore. Various other exciting and thought-provoking themes are planned for the coming days and will provide art lovers, artists, art connoisseurs, students, teachers, an opportunity to see the rarely presented artworks from their homes.