Daily GK updates are incorporated with the important news that made the current affairs headlines for banking or other competitive exams. Daily GK Update is the complete bag of the important news that held all day long. One should have complete knowledge about the banking terms, current affairs news, etc. So, here is the GK update of 12th June 2020 to help you prepare the Current affairs part. After reading this section, you can successfully attempt Current Affairs Quiz. 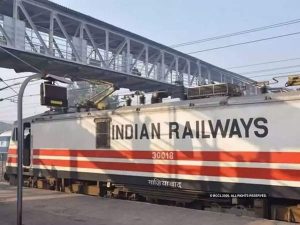 Indian Railways has commissioned the first high rise Over Head Equipment (OHE) and successfully ran a double stack containers in electrified territory on Western Railway. With this, Indian Railways has become the first Railway to run Double Stack Container train with high reach pantograph in high rise OHE territory, which is a first of its kind in the entire world. The 1st high rise Over Head Equipment (OHE) has a contact wire height of 7.57 metre and it was operated successfully from Palanpur & Botad stations in Gujarat. 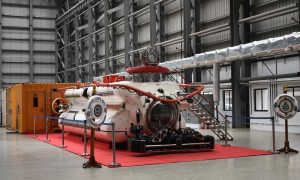 Deep Submergence Rescue Vehicle (DSRV) Complex was inaugurated at Eastern Naval Command (ENC) in Visakhapatnam, Andhra Pradesh. It has been designed to accommodate the newly inducted submarine rescue system and store the DSRV assets in the rescue-ready state. The Indian Navy has inducted two such systems which will provide rescue cover to submarines on the east and west coast of India. 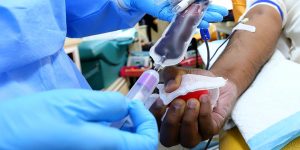 Government of Bangladesh has launched ‘Shohojodha’, an online network to facilitate plasma exchange between recovered patients of COVID-19 treatment. It has been launched by the ICT division of the government of Bangladesh in collaboration with Directorate General of Health Services (DGHS), a2i innovation lab and eGeneration to facilitate collection and distribution of plasma from patients who have recovered from Coronavirus. 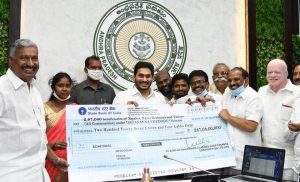 Andhra Pradesh government has launched the ‘Jagananna Chedodu’ scheme to provide financial assistance to tailors, barbers and washermen, who had lost their livelihood due to COVID-19 pandemic. Under the scheme, beneficiaries will be provided with one-time financial assistance of ₹10,000 each. 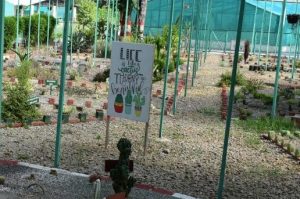 Uttarakhand forest department has opened the state’s biggest biodiversity park in Haldwani on the occasion of World Environment Day, to encourage conservation of flora, especially medicinal plants. The Uttarakhand Forest Research Wing Biodiversity Park is spread across 18 acres and has 40 thematic sections with around 500 species of plants. The plant species in the biodiversity park is divided into spiritual & religious, scientific, human health, and aesthetic value sections.

6. OECD projects contraction of Indian Economy at 3.7% in FY21 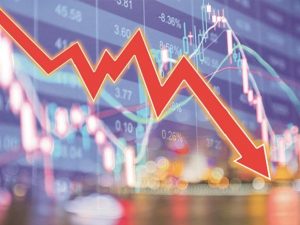 Organisation for Economic Co-operation and Development has released its Economic Outlook and has forecasted Indian Economy to contract to 3.7% in the fiscal year 2020-21. It also stated that if there is a second COVID-19 outbreak in the country, then its growth will drop further to -7.3%. 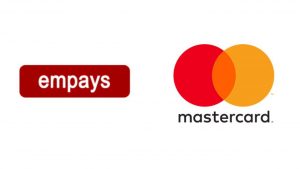 Cloud-based payment solutions provider, Empays Payment Systems India has tied-up with Mastercard to launch contactless ATM solution in India due to COVID-19 pandemic. Under the partnership, Mastercard will help Empays to launch ‘Cardless ATM powered by Mastercard. This initiative will enable the users to withdraw money without any need of inserting the physical debit/credit card into the ATM. 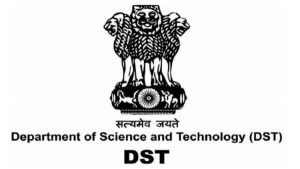 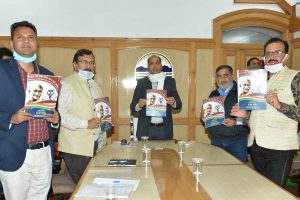 Himachal Pradesh Chief Minister Jai Ram Thakur has launched “Panchvati Yojana” for the senior citizens of rural areas of the state. Under this programme, the state will set up parks and gardens in every development block with all the necessary amenities. State government is eying to develop 100 such parks in the state in the current financial year. This will be executed under the MNREGA scheme of rural development.

10. Shobha Sekhar conferred with “Medal of the Order of Australia” 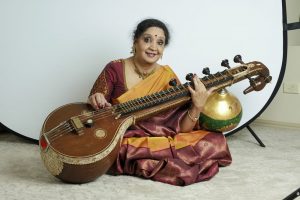 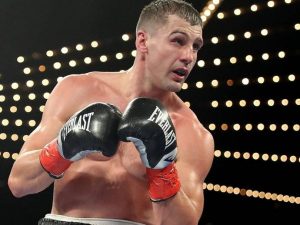 Oleksandr Gvozdyk, the former world light heavyweight boxing champion from Ukraine, has retired from the sport. He won the WBC title in December 2018 after knocking out Adonis Stevenson. He represented Ukraine in the light heavyweight category at the 2012 Olympics and made his country proud by winning a bronze medal.

Used mask disposal device “BIN-19” and “UV SPOT” has been launched in Kerala by VST Mobility Solutions as part of efforts to combat the COVID-19. These automated products would also help in preventing the environmental damages and will also solve the problem of disposal of used masks. “BIN-19” is a smart bin developed for the collection and disinfection of Used Face-Mask and is based on Internet of Things (IoT). The disinfecting device will be very handy in offices, homes, and other public places. UV SPOT is a UV light-based multipurpose disinfector having ultraviolet disinfection lamps and is capable of disinfecting a broad range of microorganisms. 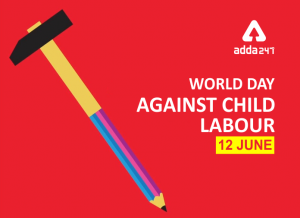 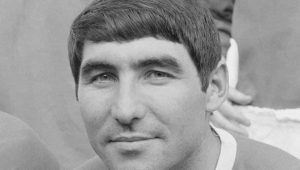 Manchester United’s European Cup-winning defender Tony Dunne passed away. During his 13 year stint with the club, he made 535 appearances for the Manchester United club and played an instrumental role in club’s European Cup triumph in 1968. The Republic of Ireland capped Tony Dunne for 33 times. He ended his football career in 1979 while palying for the American club Detroit Express.

15. Former member of Planning Commission, A. Vaidyanathan passes away 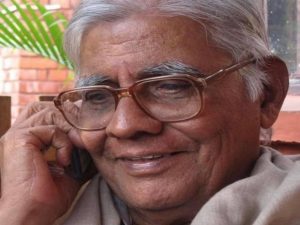