Daily GK updates are incorporated with the important news that made the current affairs headlines for banking or other competitive exams. Daily GK Update is the complete bag of the important news that held all day long. One should have complete knowledge about the banking terms, current affairs news, etc. So, here is the GK update of 23rd June 2020 to help you prepare the Current affairs part. After reading this section, you can successfully attempt Current Affairs Quiz. 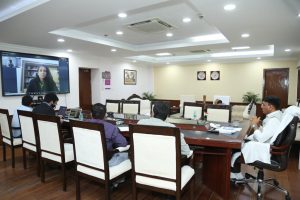 The Minister of State for Shipping (Independent charge) and Chemicals & Fertilisers Mansukh Mandaviya has introduced India’s largest 1st Virtual Healthcare & Hygiene EXPO 2020. This Expo has been organised by Federation of Indian Chambers of Commerce & Industry (FICCI). 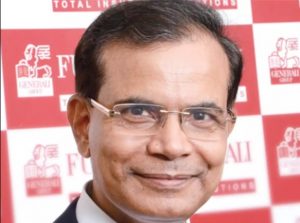 Dr Nirakar Pradhan has appointed as new as the Chief Executive Officer of the Professional Risk Managers’ International Association (PRMIA) of its new India office. Pradhan has led teams at State Bank of India and Generali Group in India and Europe. 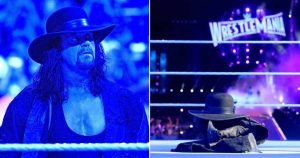 Wrestling legend and WWE whiz “The Undertaker” has announced his retirement from World Wrestling Entertainment. The Undertaker’s last match was against AJ Styles at WrestleMania 36. His real name is Mark Calaway. 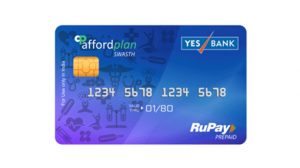 5. UCO Bank ties-up with four insurers to sell their products 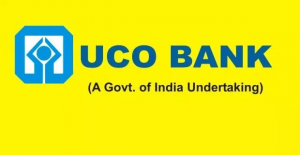 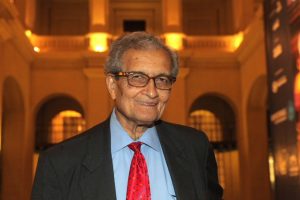 The German Book Trade has chosen Indian Nobel prize-winning economist and philosopher Amartya Sen for its prestigious 2020 Peace Prize. He has been chosen for the prestigious prize for his pioneering work addressing issues of global justice, social inequality in education and healthcare. 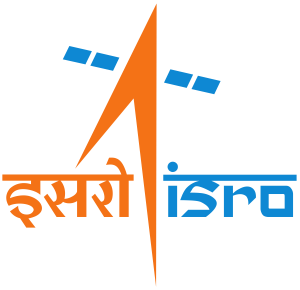 The Indian Space Research Organisation (ISRO) has received a patent for its Liquid Cooling and Heating Garment (LCHG). Liquid Cooling and Heating Garment (LCHG) is a protective garment for human spaceflight. It is a close fitting long garment that covers the torso as well as the limbs from neck to toe as a single piece lightweight comfort inner wear. The flight suit has to be worn by the astronauts over the LCHG. The garment permits the long term use without any impact on the wearer in terms of skin irritation or infection. 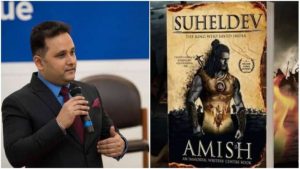 Amish Tripathi has released his new fiction book ‘Legend of Suheldev: The King Who Saved India’. The book is published by Westland Publications Pvt Ltd. The book is about the Indian King Suheldev who battles to protect his country, makes huge individual penances, shows radiant initiative and joins everybody inside the nation paying little mind to their religion, rank, area, or status in the public eye. 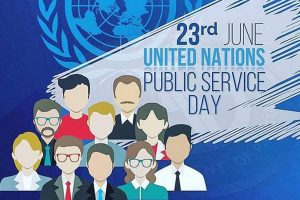 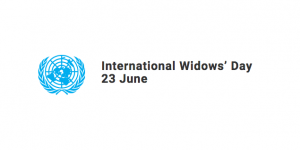 International Widows Day is observed globally on 23rd June every year. The day is widely known to draw attention to the voices and experiences of widows and to galvanize the unique support that they have. Several women around the world after losing her life partner faces challenges and do long-term struggle for basic needs, their human right and dignity. 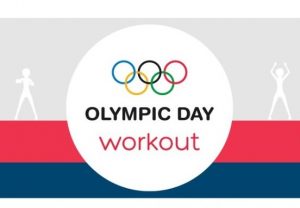 The Olympic Day is celebrated globally on 23rd June every year. This year, amid COVID-19 pandemic, the Olympic Movement will celebrate Olympic Day 2020 by creating the world’s largest 24 hour digital-first Olympic workout. For this, the Olympic Channel is making a brand new home workout video made by Olympic athletes. 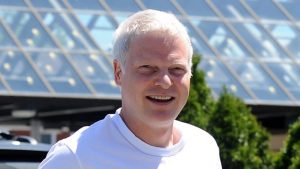 A movie producer & philanthropist, Steve Bing passed away. He produced films such as Get Carter and Every Breath, and also wrote the screenplay for movie Kangaroo Jack. 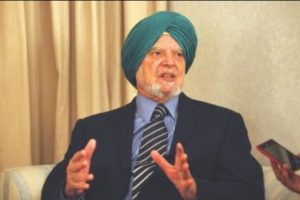 Major General (Retd) Lachhman Singh Lehl passed away. He was one of India’s finest military brains and one of its last surviving officers to have taken part in both the 1948 and 1971 wars. He was commissioned in the Regiment of Artillery in 1943. 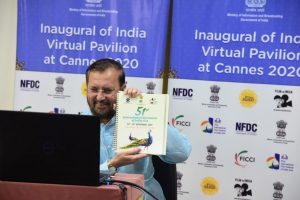 Union Minister of Information & Broadcasting, Prakash Javadekar inaugurated the Virtual India Pavilion at Cannes Film Market 2020, commencing India’s participation at Cannes Film Festival. During the e-inauguration, the minister invited international film fraternity to come as well as shoot in India, and sell in the international market. This year, India has sent two films for screening during the festival, namely: MaiGhat: Crime No 103/200 (Marathi) and Hellaro (Gujarati).