i. Indian scientists have developed a common framework for the assessment of climate change vulnerability in all the states in the Himalayan region. The assessment shows that the vulnerability index is the highest for Assam (0.72) and Mizoram (0.71).
ii. Sikkim is the least vulnerable state with the index being 0.42. Professor NH Ravindranath from IISc, Bangalore, stated that the framework can be applied to states in the rest of the country as well, with suitable modifications.
Appointments

2. Santosh Jha Appointed As The Next Ambassador Of India To The Republic Of Uzbekistan

i. Santosh Jha presently Deputy Chief of Mission, Embassy of India, Washington, has been appointed as the next Ambassador of India to the Republic of Uzbekistan.
ii. A press release from the Ministry of External Affairs stated that Jha, an Indian Foreign Service (IFS) officer of the 1993 batch, was expected to take up the assignment shortly.
Schemes and Committees 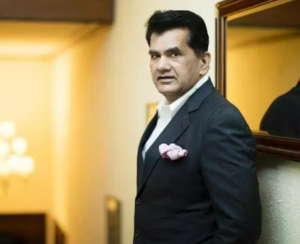 i. Niti Aayog CEO Amitabh Kant will head the National Mission on Transformative Mobility and Battery Storage, which is being set up to promote clean and sustainable mobility initiatives in the country.
ii. The terms of reference of the mission include ensuring implementation and compliance of the decisions and recommendations of the steering committee. 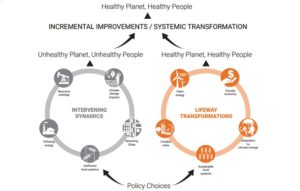 i. The United Nation Environment Program (UNEP) has released the sixth edition of the Global Environment Outlook (2019) titled ‘Healthy Planet, Healthy People’.
ii. The report calls on the decision makers to take immediate action to address pressing environmental issues to achieve the Sustainable Development Goals as well as other internationally agreed environment goals, such as the Paris Agreement.
Static/Current Takeaways Important for LIC AAO Exam:
5. Vienna Topped The Mercer’s Quality Of Living Survey 2019

i. The human resource consulting firm, Mercer’s annual Quality of Living Survey 2019 has placed Austria’s capital city Vienna at the number 1 spot, making it the 10th year in a row. The only cities outside of Europe to make the top 10 list are Vancouver, Canada, and Auckland, New Zealand.
ii. The Economist Intelligence Unit had also given Vienna the top spot in its ranking of the world’s most liveable cities in 2018. Hyderabad and Pune, at a rank of 143, continue to be the most liveable cities in India for expatriates.
Top 3 cities in the list:
Awards
6. Kent RO Awarded As The Best Domestic Water Purifier 2019 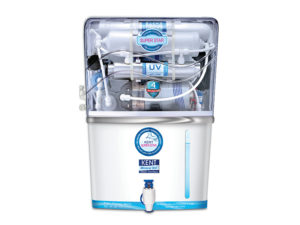 i. Kent RO Systems Pvt. Ltd. has received the Best Domestic Water Purifier Award 2018-19 for its RO+UV+UF technology at the Water Digest Water Awards function that was held in New Delhi.
ii. The Water Digest Water Awards are given jointly by the Ministry of Water Resources, River Development and Ganga Rejuvenation and UNESCO. Kent had also earlier received awards like Organization of the Year Awards 2017, Best Domestic Water Purifier Award 2016-17, and Asia’s Most Promising Brand 2016.
Sports News

i. India will host the Under-17 Women’s Football World Cup in 2020. This was announced by the President of International Football Federation (FIFA) Gianni Infantino after the council meeting in Miami, USA.
ii. This will be the second FIFA tournament India will be hosting, after the U-17 Men’s World Cup in 2017.

i. South African all-rounder JP Duminy announced that he would retire from ODIs after the ICC World Cup in England. Duminy will, however, continue to be available for South Africa in T20 Internationals.
ii. Duminy, who announced his retirement from Test and first-class cricket in 2017, stated that ‘the time is right’ to close this chapter of his international career. 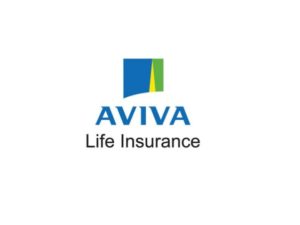 i. Aviva Life Insurance announced the launch of ‘Wings’, a specially designed mentorship program to empower the female workforce.
ii. Wings program is an initiative of the SHE division of Aviva Life Insurance for mentoring all the women employees in Aviva. SHE was started in 2016 by Aviva India’s Women Network.
Static/Current Takeaways Important for LIC AAO Exam:
हिंदी में पढ़े