Access to All Banking Exams Courses!
Buy Now
READ ON APP
Home Uncategorized Current Affairs 21st August 2018: Daily GK Update
Facebook
Twitter
Google+
Pinterest
WhatsApp
August 21, 2018
Dear Aspirants,
The General Awareness Section of Banking Exams covers numerous sections in it like Banking Awareness, Static GK, and Current Affairs. But the most important thing that you might have noticed is that both the Banking Awareness and Static Awareness questions asked in the General Awareness Section are based on Current Affairs only. The questions on Static and Banking Awareness are related to the countries, events or anything that has been in news for a while. Here is the Daily GK Update to get you acquainted with the top events that made the headlines today!!

i. The Supreme Court ruled that the ‘None of The Above’ (NOTA) option will not be applicable for voting in the Rajya Sabha elections. The ruling was made by a bench of Justices comprising CJI Dipak Misra and Justices AM Khanwilkar and DY Chandrachud.
ii. The bench held that the NOTA option is meant only for universal adult suffrage and direct elections and not for the polls held by the system of proportional representation by means of the single transferable vote as done in the Rajya Sabha.
International News

i. In Sri Lanka, the ten-day festival of the historic Esala Maha Perehera began in Kandy with a grand procession. The procession set off from the biggest Buddhist temple in Sri Lanka,  Sri Dalada Maligawa at an auspicious time.
ii. The Esala Perahera is one of the oldest and grandest of all Buddhist festivals in Sri Lanka, featuring dancers, jugglers, musicians, fire-breathers and lavishly decorated elephants.
Business News

i. India got its second Gold medal at the 18th Asian Games in Indonesia when Vinesh Phogat defeated Japan’s Yuki Irie in the final of freestyle 50 kg category in Women’s Wrestling.
ii. With this victory, Vinesh created history as she is the first Indian woman wrestler to win gold in the Asian Games.
Read This GK Update In Hindi
Practice More Current Affairs and Banking Quizzes 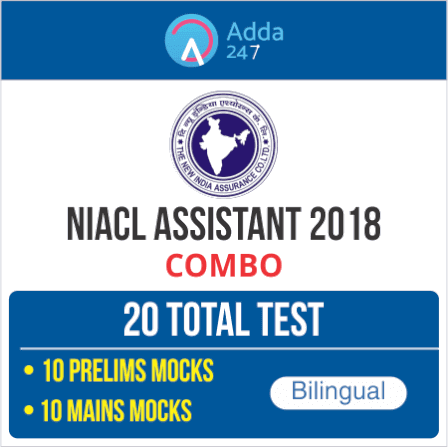