Daily GK updates are incorporated with the important news that made the current affairs headlines for banking or other competitive exams. Daily GK Update is the complete bag of the important news that held all day long. One should have complete knowledge about the banking terms, current affairs news, etc. So, here is the GK update of 07th April 2020 to help you prepare the Current affairs part. After reading this section, you can successfully attempt Current Affairs Quiz. 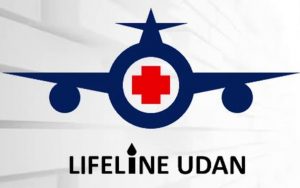 “Lifeline UDAN” is an initiative which has been launched by the Ministry of Civil Aviation to help India fight against COVID-19. Under this initiative, 132 cargo flights have been operated so far across the country to transport medical cargo including remote and hilly areas. Medical supplies of more than 184 tons have been delivered till date during lockdown period with the support of Air India, Alliance Air, IAF and private airlines. 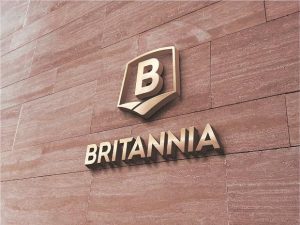 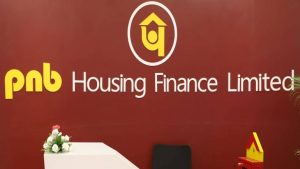 Punjab National Bank Housing Finance has signed a pact with Japan International Cooperation Agency (JICA) to raise 75 million dollars. The Citibank will be co-financing 25 million dollars in order to finance the mortgage loans in the affordable housing segment. The tie-up also states first debt funding ever done by Japan International Cooperation Agency (JICA) in the housing finance sector in India. 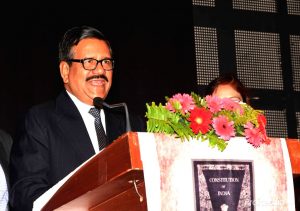 The Supreme Court of India has extended the tenure of Justice Shiva Kirti Singh, as the incumbent Chairman of the Telecom Disputes Settlement and Appellate Tribunal (TDSAT). The bench which took the decision to extend the tenure comprised of Chief Justice of India (CJI) SA Bobde along with Justices Deepak Gupta and Sanjay Kishan Kaul. The supreme court bench has also directed the union government to expedite the process of appointment for TDSAT members. 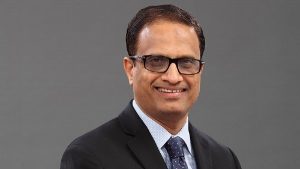 The Chief Operating Officer of Infosys, UB Pravin Rao has been appointed as the new chairman of the National Association of Software and Services Companies (NASSCOM) for 2020-21. Rao will be succeeding Keshav Murugesh, the Group CEO, WNS Global Services. 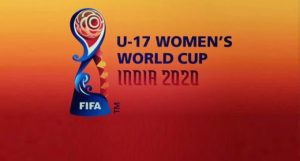 The world’s governing body for football, FIFA has decided to postpone the FIFA U-17 Women’s World Cup tournament due to the coronavirus outbreak. COVID-19 has virtually stopped all sporting activities in the world such as Euro 2020 and Copa America including the Tokyo Olympics 2020. The FIFA Under-17 Women’s World Cup was scheduled to be played in India across five host cities: Navi Mumbai, Guwahati, Ahmedabad, Kolkata and Bhubaneswar. 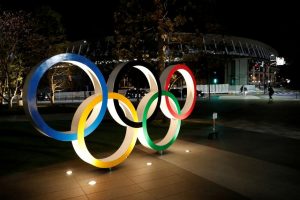 The Independent Member Federation Sanctions Panel of the International Weightlifting Federation has suspended the Malaysia & Thailand weightlifters from competing in Tokyo Olympics 2020. The disciplinary sanctions have been imposed by IMSP on both the countries from participating in weightlifting events at the Tokyo Olympics for doping violations. 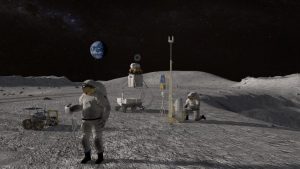 NASA has unveiled its plans to setup the first human base camp “Artemis” on Moon’s south pole by year 2024. The space agency is working on the Artemis program that aims to land humans on the moon by 2024. It has also submitted a 13-page report to the National Space Council. As per the report, the base camp will demonstrate the US’s continued leadership in space as well as help them prepare to undertake humanity’s first mission to Mars.

9. International Day of Reflection on the 1994 Genocide against the Tutsi in Rwanda observed globally 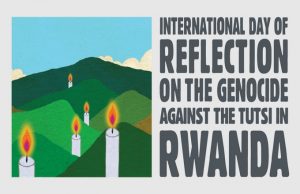 International Day of Reflection on the 1994 Genocide against the Tutsi in Rwanda is being observed globally on 7 April every year. The day was announced by the United General Assembly in 2003. Through the day, UNESCO aims to educate the world population regarding genocides and the consequences of the crime. 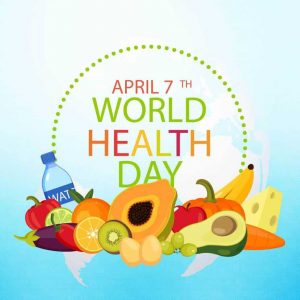 The World Health Day is a global health awareness day which is being celebrated on 7th of April every year. On this day, governmental as well as non-governmental health organizations organize events that aims to promote healthier habits of living. The theme of World Health Day 2020 is “Support Nurses And Midwives”. The WHO has named the year 2020 as the ‘International Year of the Nurse and the Midwife’.

11. American actor Forrest Compton passes away due to COVID-19 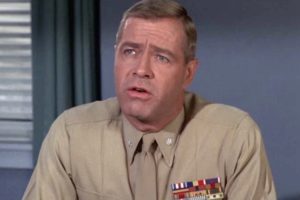 Veteran American actor Forrest Compton, who was popular for playing the role of district attorney Mike Karr in the long-running soap opera “The Edge of Night”, passed away due to COVID-19 complications. He has served in France with the 103rd Infantry Division during the World War II and then started learning acting at the Yale Drama School alongside cinema legend Paul Newman. 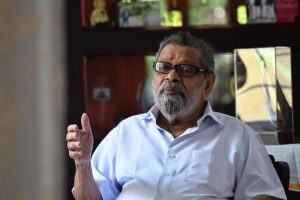 Veteran Malayalam Music composer, MK Arjunan who was popularly known as Arjunan master in the industry for his evergreen melodies in Malayalam cinema, passed away. He had a long career, spanning over five decades, composing more than 600 songs. Some of his hit songs are a staple of music reality shows even today. 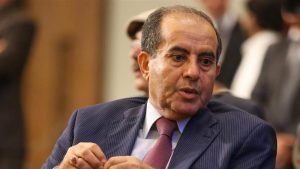 Former Libya Prime Minister Mahmoud Jibril who was the former head of the Libyan rebel government that ousted the long term ruler Muammar Gaddafi in 2011, passed away due to COVID-19. Before joining the revolution in 2011, Jibril served the Gaddafi government as an economic advisor in its final years and later led the rebel National Transitional Council, the interim government that toppled and killed Muammar Gaddafi. 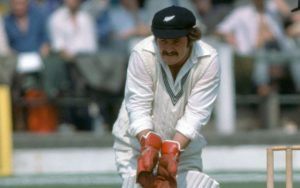 Former New Zealand wicket-keeper batsman Jock Edwards passed away. He started his Test career with the home Test series against Australia in 1976-77 as a specialist batsman and played the last of his eight Tests against India in 1981.