Daily GK updates are incorporated with the important news that made the current affairs headlines for banking or other competitive exams. Daily GK Update is the complete bag of the important news that held all day long. One should have complete knowledge about the banking terms, current affairs news, etc. So, here is the GK update of 17 January 2020 to help you prepare the Current affairs part. After reading this section, you can successfully attempt Current Affairs Quiz. 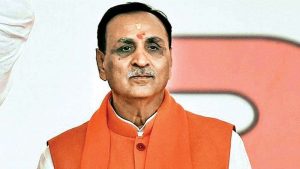 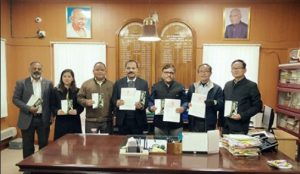 3. Lt Col Yuvraj Malik appointed as the Director of the National Book Trust 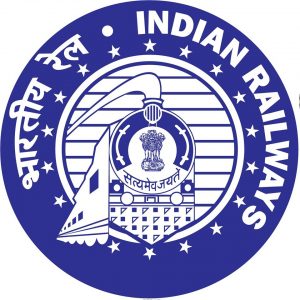 The South Central Zone of the Indian Railways has signed an MoU with the State Bank of India. According to the MoU, the doorstep banking facility will be provided at 585 Railway Stations of the South Central Zone. The “doorstep banking” facility will enable direct pickup of earnings from the railway stations and will save the complex activity of cash movement through cash safes by trains. 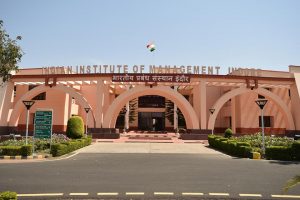 The Indian Institute of Management, Indore has signed an MoU with the video sharing platform “TikTok”. The MoU will facilitate the production of short video modules for students and trained professionals. 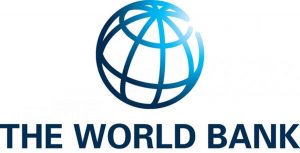 World Bank & GoI signs MoU for loan of  $88 million of Assam Inland Water Transport Project. The loan agreement seeks to modernize the Assam’s passenger ferry sector by improving the infrastructure and its services. The government ferries are operated by the Assam Shipping Company (ASC) while the terminals and terminal services are provided by the Assam Ports Company (APC) in the state of Assam. The $88 million agreement will provide technically better designed terminals and energy-efficient vessels to make the ferry services more efficient, modern and safe mode of river transport system. 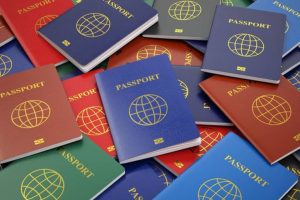 Henley Passport Index 2020 has been released. The ranking report is based on data from the International Air Transport Association (IATA).

Key findings of the Index 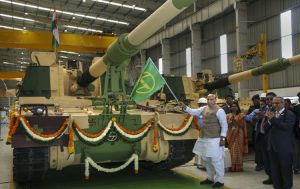 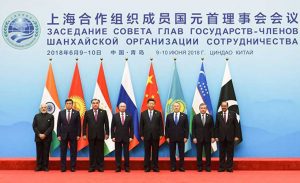 India to host the 19th Edition of Shanghai Cooperation Organization (SCO) Council of Heads of Government meeting 2020.The meeting is held annually at the Prime Minister’s level.

Indian scientist Sakya Singha Sen from National Chemical Laboratory (CSIR-NCL) Pune, has been awarded “Merck Young Scientist Award 2019” for doing remarkable research in chemical science. This award is instituted by Merck, a science and technology company operating worldwide. Sen and his research team specializes in main group chemistry and involves in the synthesis of compounds with main group element and their catalytic application. 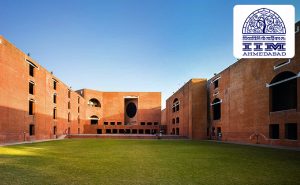 1st edition of Krishi Manthan– the largest Food, Agri-business and Rural Development Summit of Asia begins in Ahmedabad, Gujarat.  This summit is organized by Indian Institute of Management Ahmedabad. It is an exclusive platform for industry, academia, and policymakers to share ideas, knowledge, and expertise to create solutions.