Daily GK updates are incorporated with the important news that made the current affairs headlines for banking or other competitive exams. Daily GK Update is the complete bag of the important news that held all day long. One should have complete knowledge about the banking terms, current affairs news, etc. So, here is the GK update of 29 February 2020 to help you prepare the Current affairs part. After reading this section, you can successfully attempt Current Affairs Quiz. 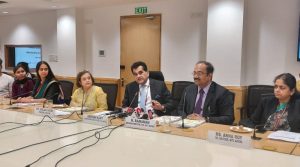 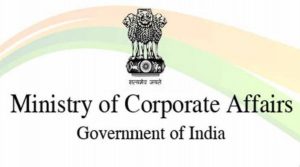 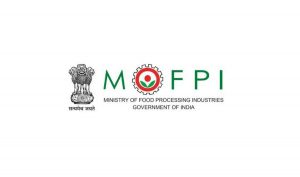 The Ministry of Food Processing Industries(MoFPI) has approved Rs 162 crore under Operation Green scheme which has an outlay of Rs 500 crore to stabilize the supply of tomato, onion and potato (TOP) crops and to ensure their availability round the year without price volatility. The aim of the scheme is to enhance TOP Crops value chain & promote Farmer Producers Organizations (FPOs), agri-logistics, processing facilities and professional management. 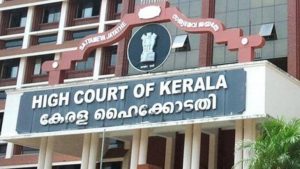 The Kerala High Court recently passed an order and banned all types of political movements in the college and school premises. Banning various forms agitations like gherao and sit-in in the campuses, the High Court also said no one can be persuaded to participate in such protests. 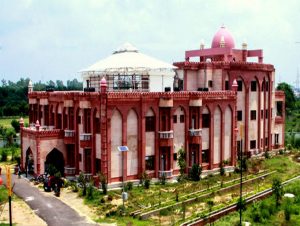 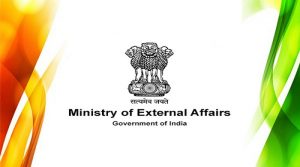 Abhishek Singh has been appointed as the next Ambassador of India to the Bolivarian Republic of Venezuela. He is currently serving as Deputy Chief of Mission, Embassy of India in Kabul, Afghanistan. He will succeed Rajiv Kumar Napal, who passed away recently. He is a 2003-batch Indian Foreign Service (IFS) officer. 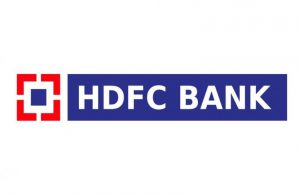 HDFC Bank joined hands with the country’s largest airline IndiGo to launch a co-branded credit card, which will effectively work like a loyalty programme for the carrier. Its first travel credit card named ‘Ka-ching’- powered by Mastercard. 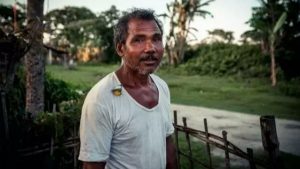 Forest Man of India Jadav Payeng will be awarded Swami Vivekananda Karmayogi Award 2020 in New Delhi. He was awarded the 6th Karmayogi Award for his consistent efforts in creating a real man-made forest through massive reforestation. The award is composed of a trophy, a recitation and a reward of Rs 1 lakh. 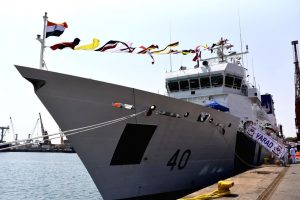 The Indian Coast Guard’s Offshore Patrol Vessel “ICGS Varad” has been commissioned by the Union Minister of State for Shipping (I/C) & Chemicals and Fertilizers Shri Mansukh Mandaviya. The minister also accorded the ‘Guard of honour’ parade as part of commissioning ceremony of ICGS Varad which was held in Chennai. 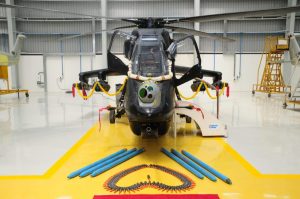 Defence Minister Rajnath Singh inaugurated the new Light Combat Helicopter (LCH) Production Hangar at Helicopter Division in Hindustan Aeronautics Limited (HAL) Complex at Bengaluru, Karnataka. LCH is a 5.5-tonne class combat helicopter designed and developed by HAL. It is powered by two Shakti engines and inherits many technical features of the Advanced Light Helicopter. LCH has the distinction of being the first attack helicopter to land in forwarding Bases at Siachen, 4,700 mts above sea level with 500kg load. 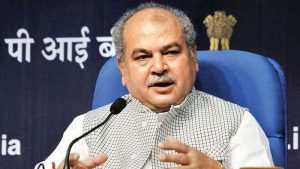 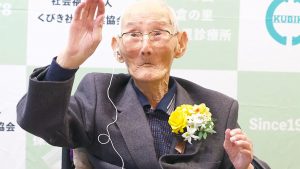 The world’s oldest man, Chitetsu Watanabe of Japan, has passed away at 112. He was born on March 5th, 1907. He received his Guinness World Record certification on February 12, 2020. With the death of Chitetsu Watanabe, Britain’s oldest man, Bob Weighton, who is 111, has now become the oldest person in the world. 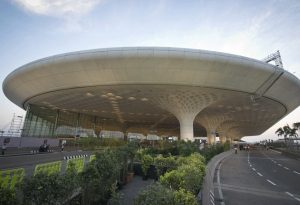 The Mumbai International Airport Ltd (MIAL) has launched the world’s largest airport-based temperature-controlled facility known as the ‘Export Cold Zone’ for processing and storage of agro and pharma products. The exclusive terminal can hold over 700 tonnes of such cargo at one time with a combined annual capacity of 5.25 lakh tonnes. Mumbai airport, run by a joint venture between Airports Authority of India and GVK.

Watch below video for Current Affairs of 29 February 2020: